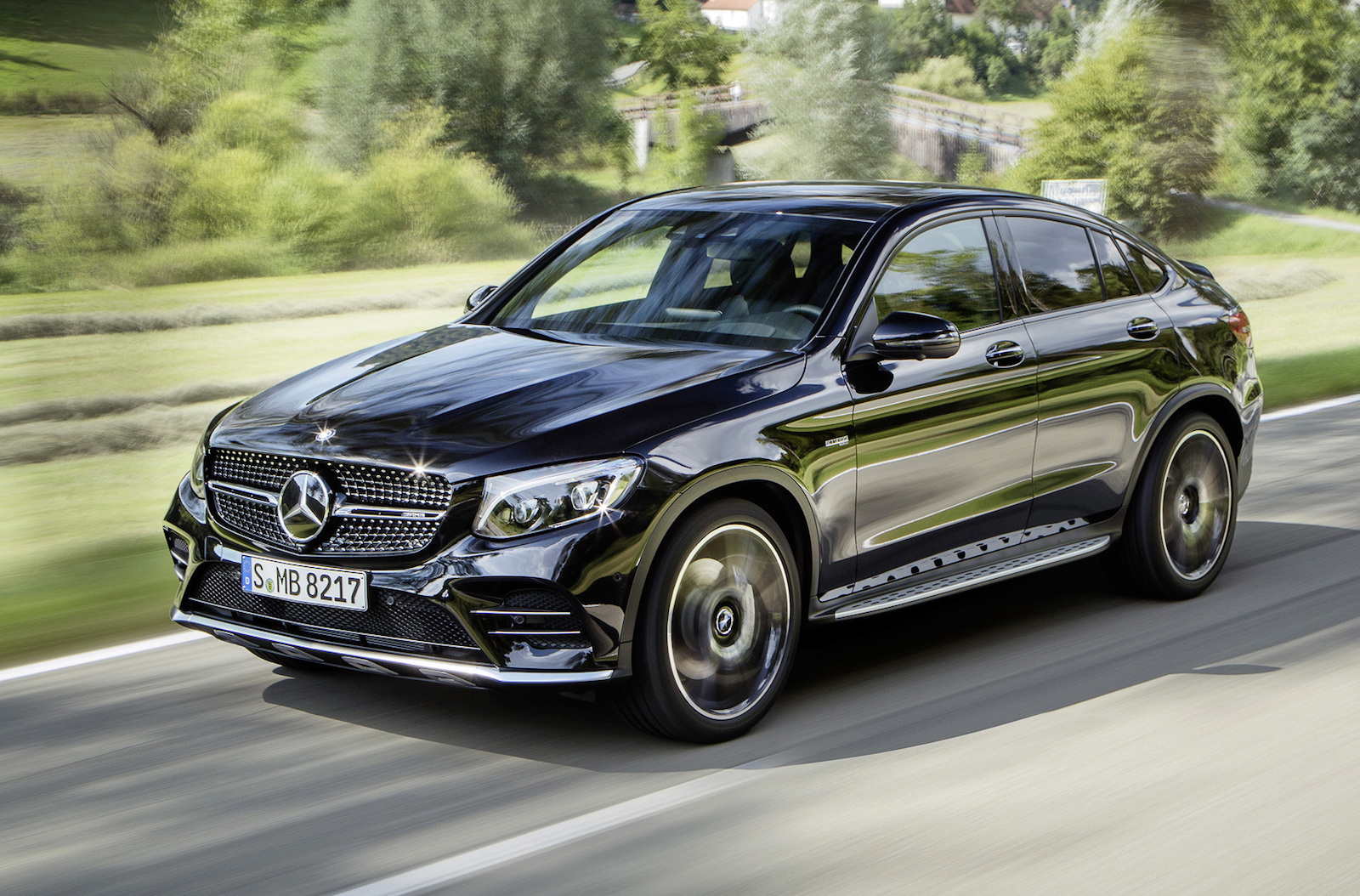 The Mercedes-AMG GLC 43 Coupe has been revealed ahead of its public unveiling at the end of this month’s Paris Motor Show. 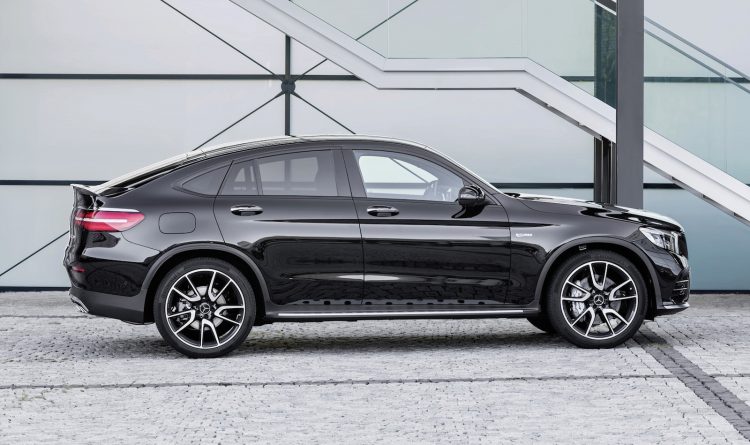 The sportiest variant of the mid-sized coupe SUV is powered by a 270kW, 520Nm twin-turbo 3.0-litre V6 like its regular GLC 43 AMG wagon counterpart as well as recently-launched C 43 and E 43 models.

This is sent through a nine-speed automatic gearbox and an AMG-tuned version of Mercedes’s 4MATIC all-wheel drive system, that sends more power rearward, with a 31:69 bias.

AMG has also fine-tuned the gearbox to not shift up when the rev-limiter is reached as well as allowing the gearbox to change gear more rapidly. As a result, it reaches 100km/h in 4.9 seconds, while sipping a reasonable 8.4 L/100km on the combined cycle. This compares with 8.3 for the regular GLC 43 wagon. 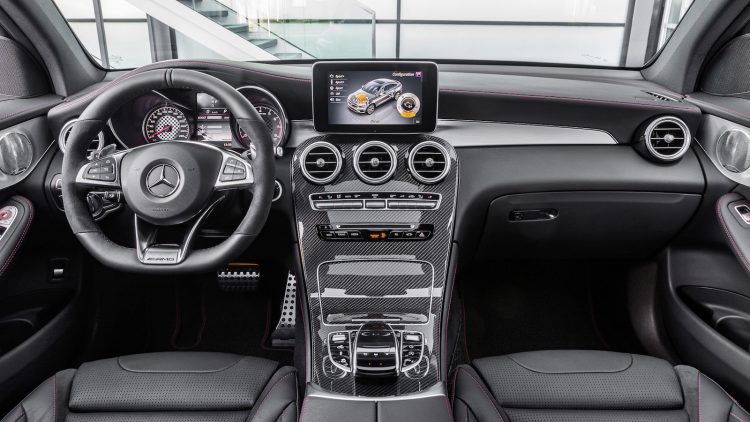 Cosmetically, the coupe SUV gets a diamond grille, sportier skirt and bumper treatments with aluminium highlights and a rear diffuser with integrated quad exhausts. Inside, you are treated to Mercedes-AMG’s flat-bottomed steering wheel and microfibre seats that incorporate red stitching.

The GLC 43 will make its Australian debut in both wagon and coupe forms by early-2017, with pricing to be released closer to that time.