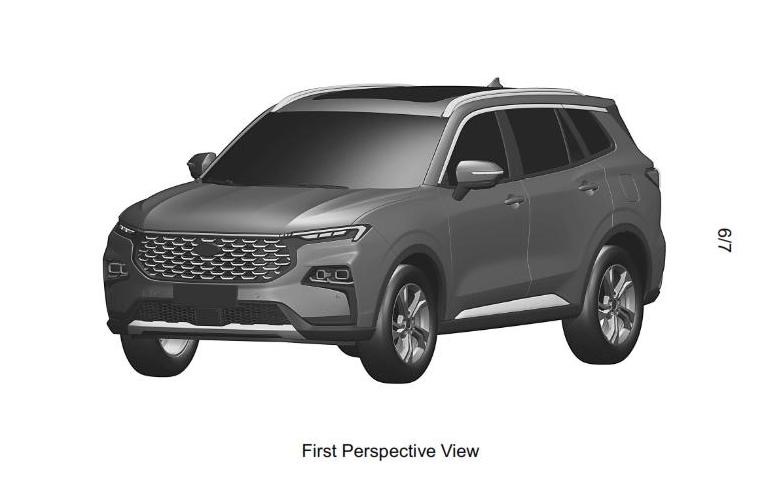 Some patent images of the Ford Equator Sport have surfaced on the Australian Intellectual Property database, potentially indicating a local introduction in the pipeline. 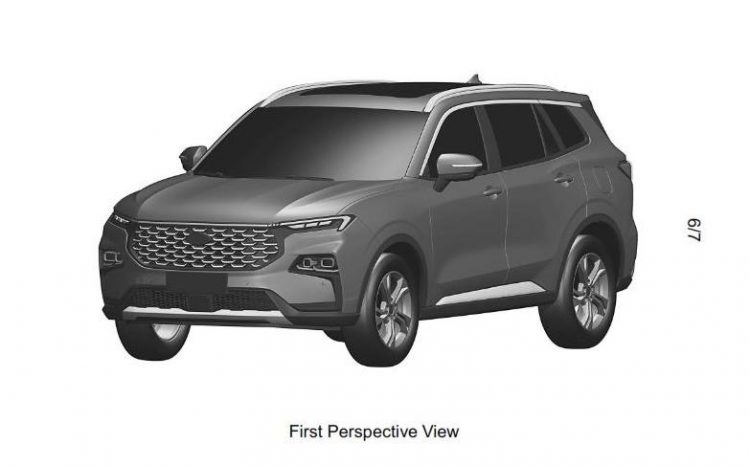 The Ford Equator Sport is a smaller version of the Equator. What’s the Equator? Aside from being the centre ring around the planet, it’s a seven-seater SUV sold in China which debuted in 2021. Meanwhile the Sport version was introduced earlier this year featuring five seats and smaller exterior dimensions.

We only just found these patent images on the Australian IP database, but it looks like they were registered in January 2022, following an original filing in December last year. The application was submitted by Ford Global Technologies LLC, which manages Ford’s intellectual properties and copyrights. 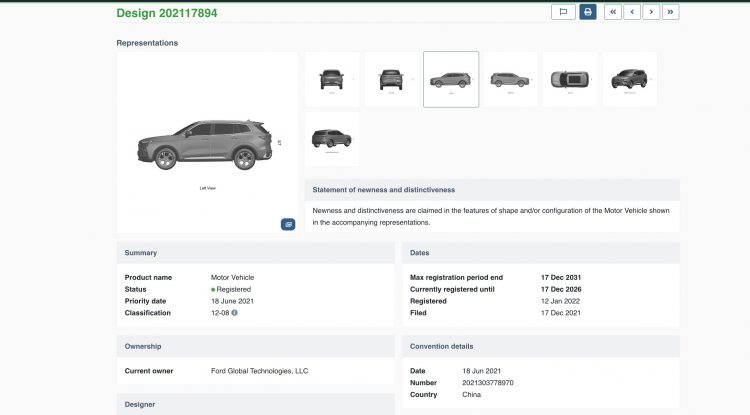 Now, patent filings don’t always mean market entry is inevitable. In fact, sometimes companies simply want to protect designs and names from other entities. We’ve scoured around local auto publications and forums and haven’t found anything official about the idea of the Equator or Equator Sport coming to Australia. Even so, it is interesting to see the design patent pop up here. 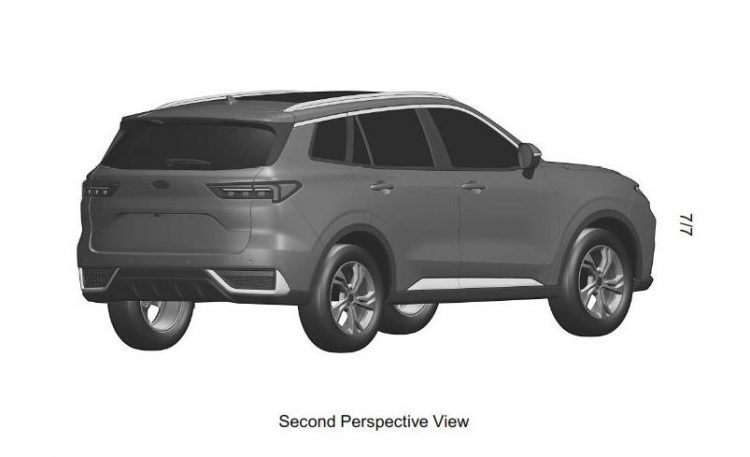 In our opinion, the bigger Equator model would make more sense for Australia given the Sport features similar dimensions to the Escape. The Equator would make more sense as a rival to vehicles such as the Hyundai Palisade and Toyota Kluger as well, leaving the Ford Everest to continue as a more heavy-duty and rugged seven-seater SUV to compete with the Prado.

Either way, it is interesting to see these design patents filed in Australia. There has been talk of the Escape soon welcoming a seven-seat option in Australia, so it could be that Ford is toying around with a few different options and ideas.