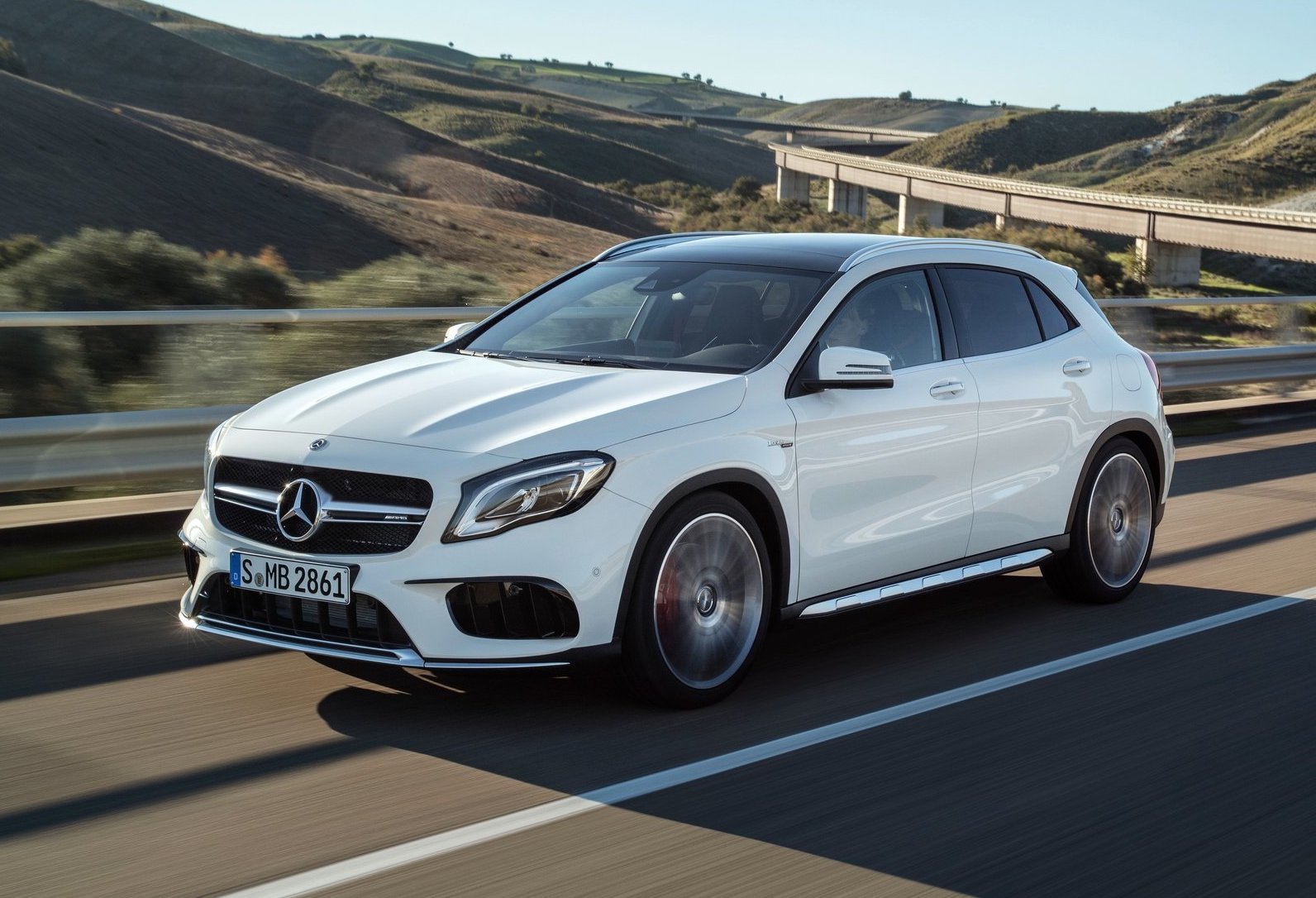 Mercedes-Benz has reported the highest annual sales figure for 2017 out of the three top German brands, however, all three brands including BMW and Audi posted all-time high annual figures and set personal records. 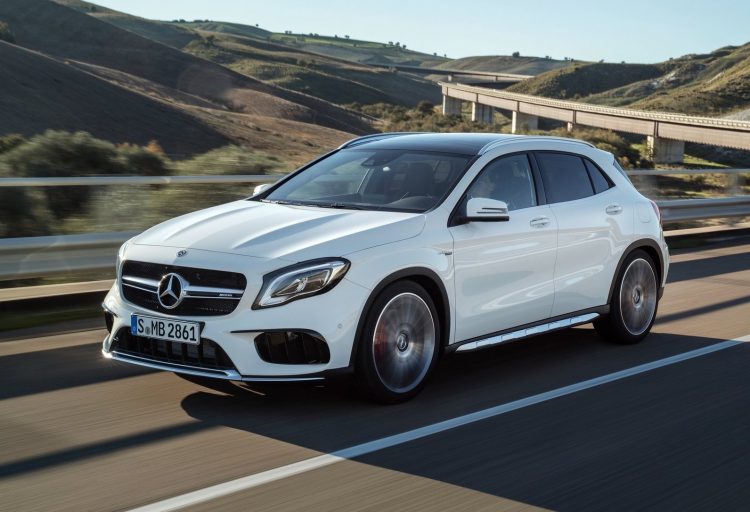 The company’s commercial vehicle division added plenty of sales to the tally, perhaps skewing the results slightly compared with the rivals that don’t compete in the commercial sector. V-Class sales increased 25.7 per cent, adding over 58,000 units to the total figure, while the new X-Class ute added over 1900 sales. The ute is expected to see continued growth in 2018. 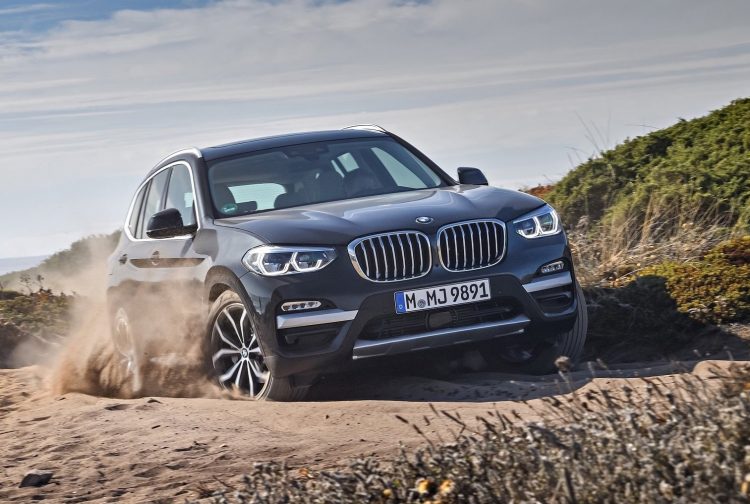 BMW M vehicle sales rose 19.1 per cent, with over 80,000 sales reported for the first time ever. The BMW M2, which enjoyed its first full year on the market in 2017, added 12,293 units to the total. The launch of the M5 this year is set to see these figures jump again. 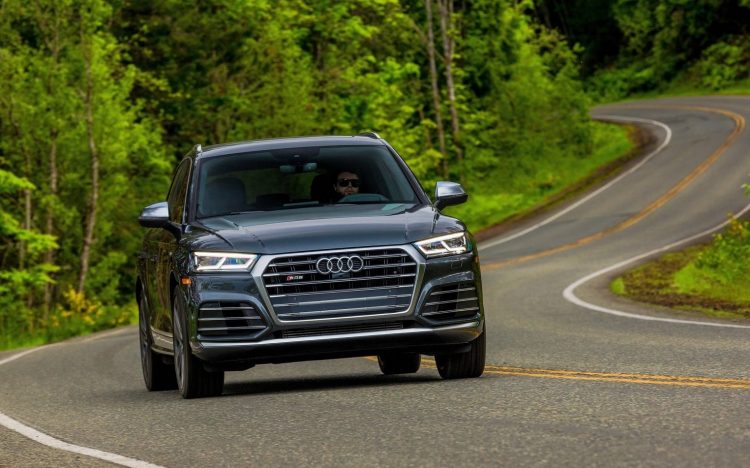 Rounding out the three, Audi reported 1,878,100 sales during 2017. This was up the least of the three brands, rising just 0.6 per cent on 2016. Despite the small increase, the effort was the highest annual figure it has ever achieved. It saw the biggest growth in the US, where sales rose 7.8 per cent for the year.