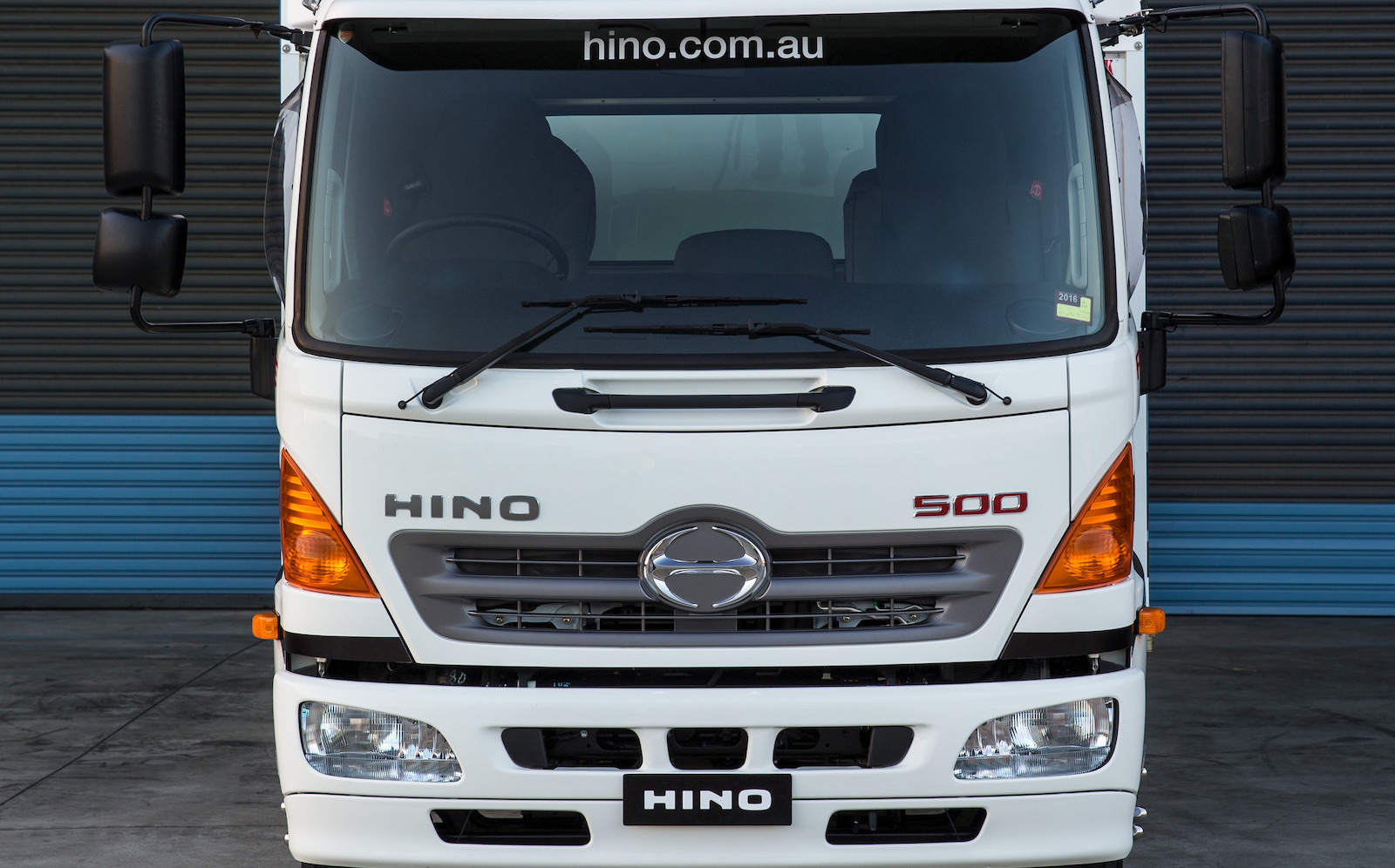 Toyota subsidiary, Hino, has apologised after company-commissioned investigation found that more than two decades of emissions data was faked by engineers on some engines in order to curry favour with their superiors. 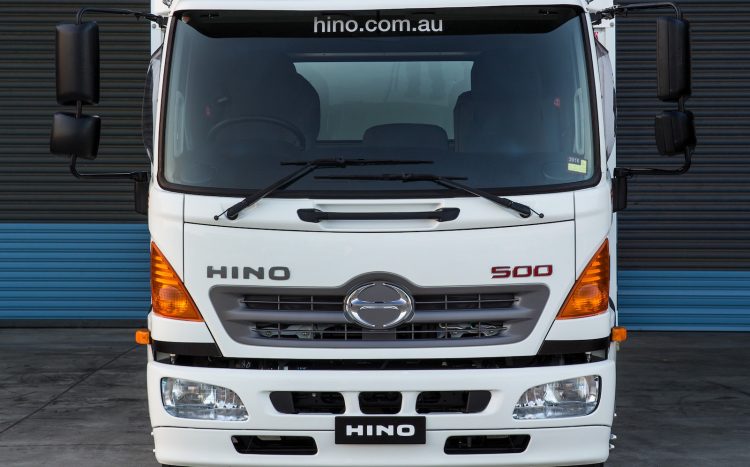 The investigative probe was first launched by the company and found that emissions data on some engines reaching as far back as 2003 was falsified by employees at Hino who felt it was the only option to keep their managers happy.

According to a Reuters report, Hino’s president Satoshi Ogiso appeared in a press briefing with an apology to customers and stakeholders in the Toyota-owned company, conceding that “unfortunately, misconduct had been carried out for a widespread variety of models”.

He continued to explain that the individual teams responsible for developing new powertrains felt so pressured by management to meet emissions targets, so they fudged the data to keep their superiors happy instead.

These datasets were then passed on to Japanese authorities that were conducting emissions and fuel economy figures, something that the company has admitted reaches back to 2003.

The investigative report puts the company’s “inward-looking and conservative culture” as a major reason for the subsequent cover-up.

Kazuo Sakakibara of the investigatory committee said that Hino had become an “ill-organised” organisation “where people are unable to say what they cannot do”.

Hino has recalled 67,000 vehicles in Japan that are involved in the scandal, with the company saying the number of vehicles implicated totals 300,000.

Toyota’s chief, Akio Toyoda, has also made a public statement on the scandal, saying that “the wrongdoing at Hino betrayed the trust of customers and other stakeholders… I deeply regret what has happened,” he added.

Moving forward, Japan’s Transport Ministry has said it will launch its own investigation into the company, while cancelling Hino’s engine production certification.