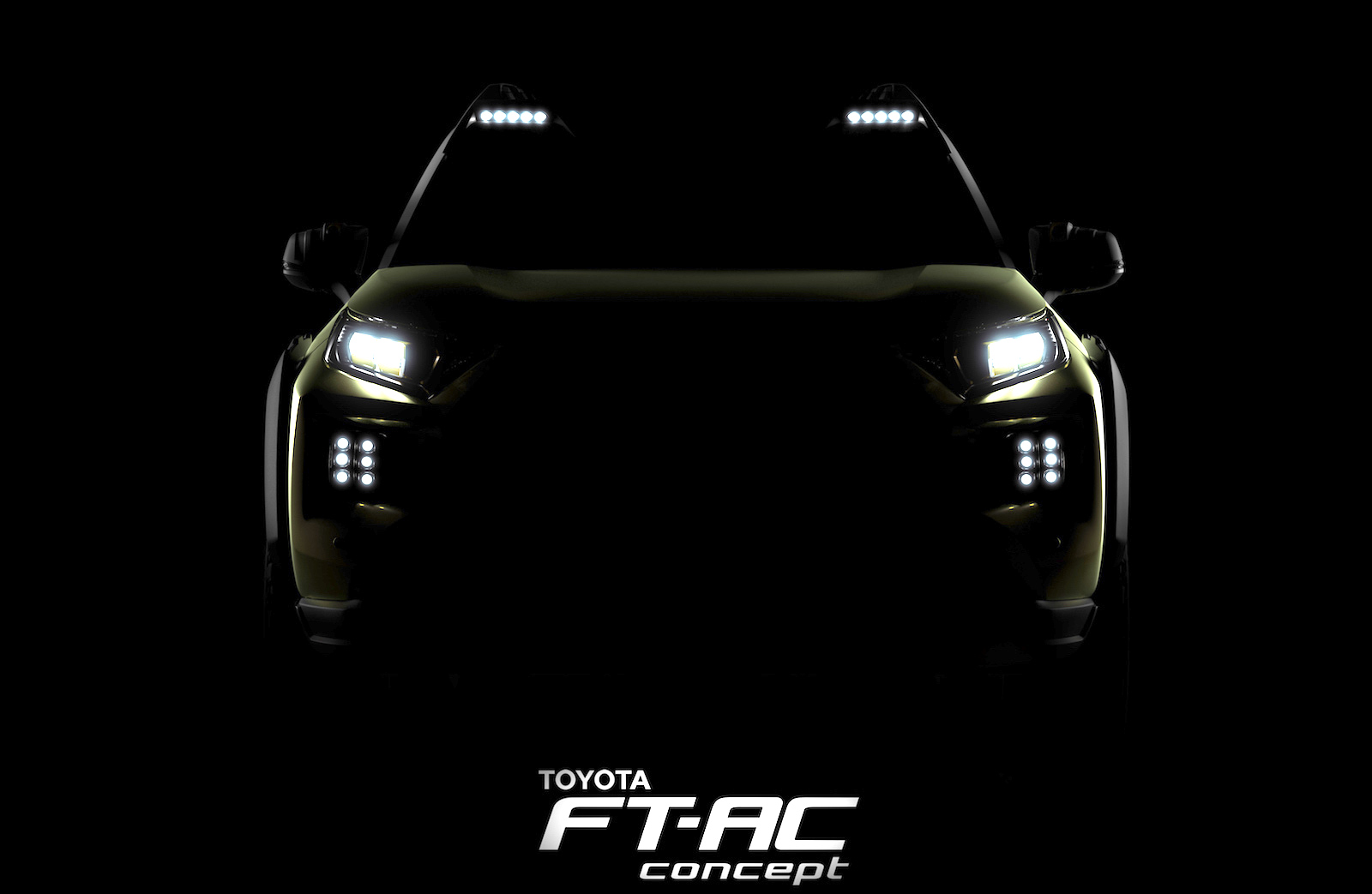 Toyota has confirmed it is planning to unveil a new concept car at the LA auto show in a couple of weeks, called the FT-AC (Future Adventure Concept). It has sent out this teaser image to get us all excited. 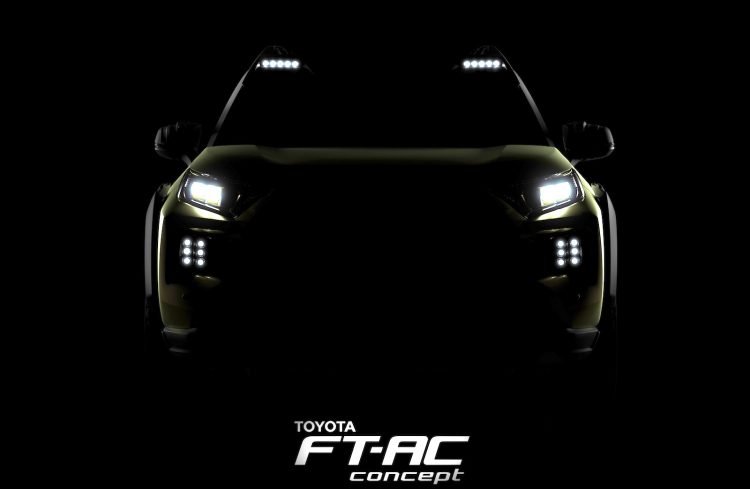 Specific details on the concept haven’t been mentioned, but as far as we can tell the concept will be a properly rugged off-roader potentially based on the FT-4X concept car that was unveiled at the New York auto show earlier this year.

The teaser shows some pretty cool off-road-ready highlights, including unique side mirrors with what looks to be some special carvings on the outside, LED spotlights above the windscreen, and some nicely bolstered wheel arches in back, with a matching lower apron.

It’s hard to judge how large the concept is, but if the FT-4X is anything to go by the concept might be smaller than it appears. The FT-4X was pitched as a junior to the FJ Cruiser – kind of – featuring a traditional five-door body with an almost vertical rear end.

The only thing Toyota has said is that the concept offers “all the ingredients for your next adventure”. All will be revealed on November 30, at 9:00am (PT).