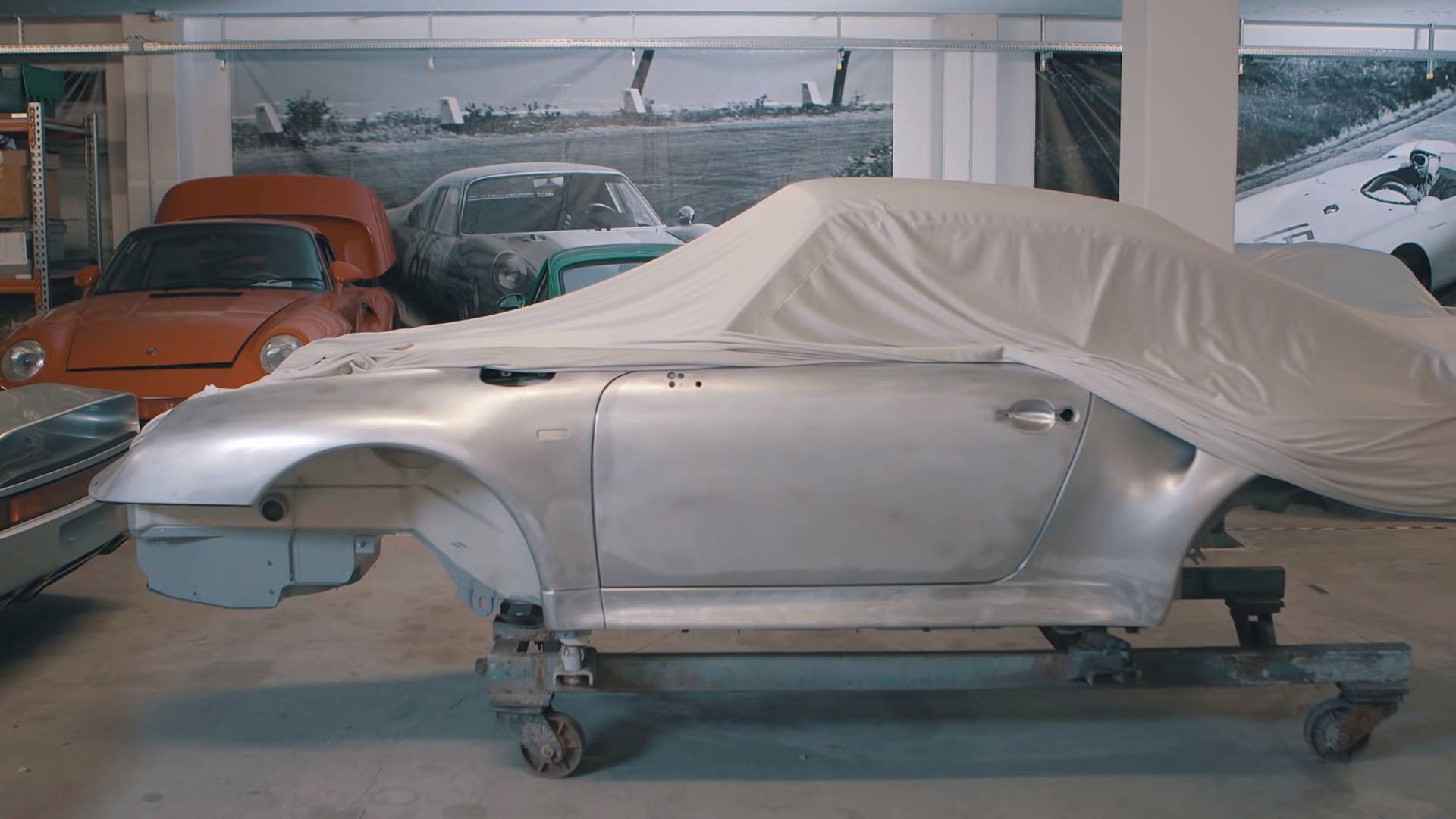 The Porsche Classic department is preparing a unique restomod project to help celebrate the 70th anniversary of the company. So far all we know is that it’s called ‘Project Gold’. 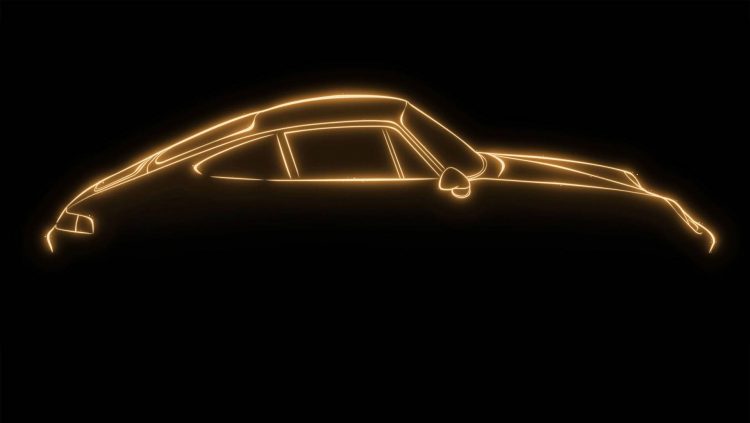 Most of the details on the project are being withheld at this stage, but Porsche has sent out a few teasers including a side silhouette-style image outlining the body edges in gold. Some teasers also confirm the car will be based on the 993-shape 911.

In the first teaser video we get a preview of the alloy wheels and the special paint process they receive. More specifically, the gold lacquer that’s sprayed on and then a pinstripe layer burnt off with a special high-powered laser.

For the second teaser we get quick look at the unique seats that are being made for the special model. They feature gold contrast stitching and appear to be hand-assembled. More interestingly, there’s a ‘turbo’ logo stitched into the headrests, confirming the model will be based on a 911 Turbo. 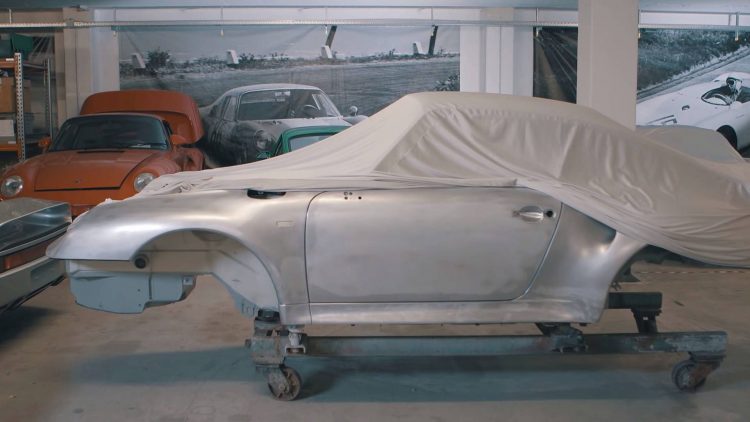 A handful of images have also been released and confirm the 993 shape, with the Turbo S circular engine intakes just behind the doors. It looks like the body is getting a full bare-metal respray to make sure the finish is like new, with every nut and bolt likely to be either brand new or totally reconditioned.

Speaking of new, we doubt Porsche is planning to launch a number of examples up for sale. Instead, we’re guessing it will be more of a showcase of the Porsche Classic restoration possibilities available to customers. Given that Porsche’s birthday is this year, the project will probably debut soon. Check out the teaser videos below for more.