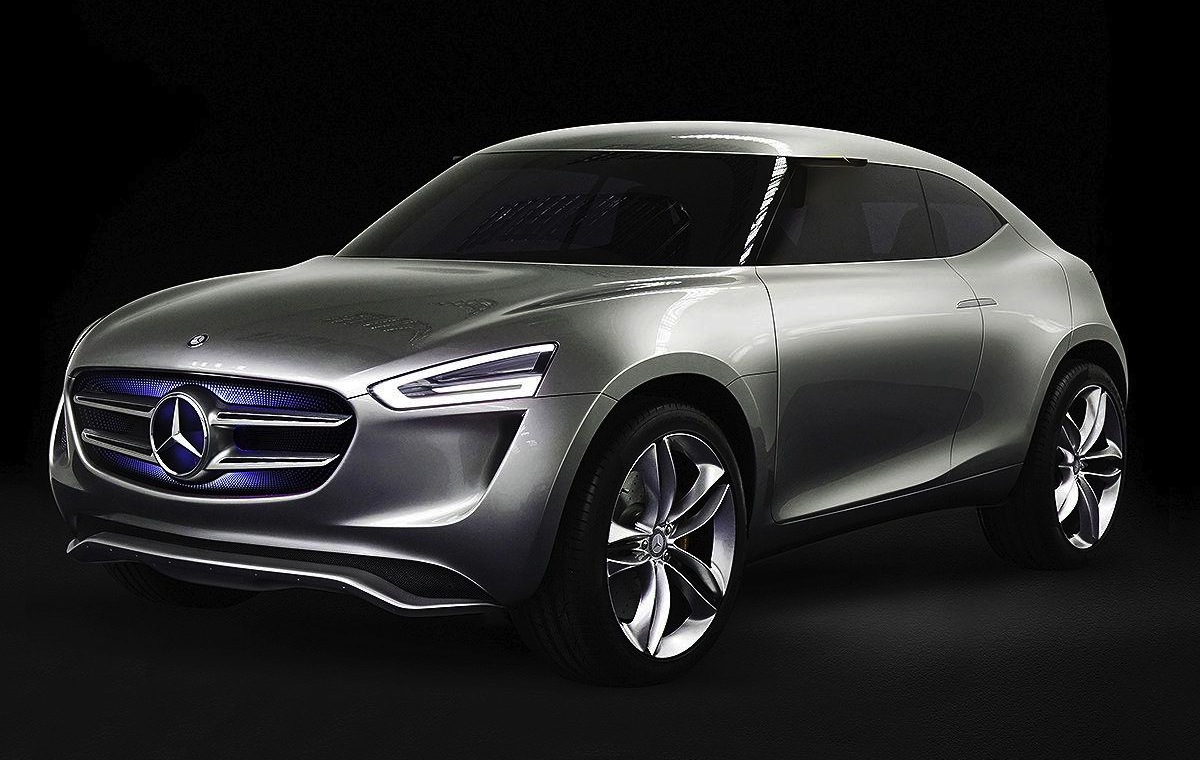 Mercedes-Benz could be about to jump on the super compact SUV bandwagon. And to prove it, it has revealed a new concept called the G-Code which could eventually inspire a future production model. 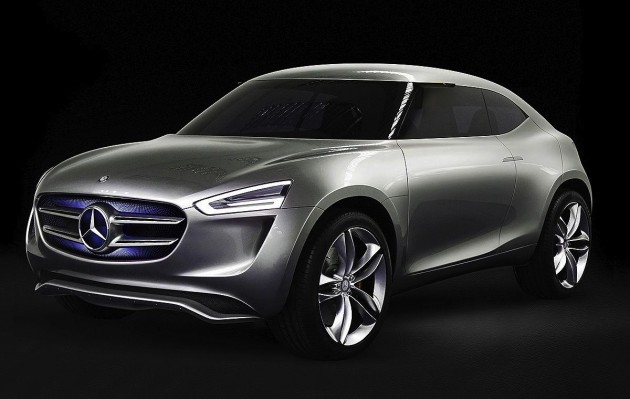 At the moment the German company’s smallest SUV is the recently-announced GLA-Class. However, the GLA is not really that small given it is based on the B-Class and A-Class. With the G-Code concept we get a potential sneak peek into a future SUV that’s even smaller.

Many carmakers are jumping on board the super compact SUV bandwagon, first with the MINI Countryman and Fiat 500X, and soon the Audi Q1 and even the Mazda2-based CX-3. Is Mercedes next?

It certainly looks that way. The G-Code measures just 4.1 metres in length, which is around 320mm shorter than the GLA. It is quite wide though, measuring 1.9 metres in width, and reasonably low profile standing just 1.5 metres tall.

Interestingly, the body features ‘multi-voltaic’ panels that help generate power when the SUV is driven in the sun. There’s also a special electrostatic energy regeneration mechanism which captures wind energy as it flows over the body.

No major details have been released on the G-Code’s engine, other than the fact that it is powered by a turbocharged motor that runs on hydrogen. An electric motor then turns the back wheels for all-wheel drive functionality. 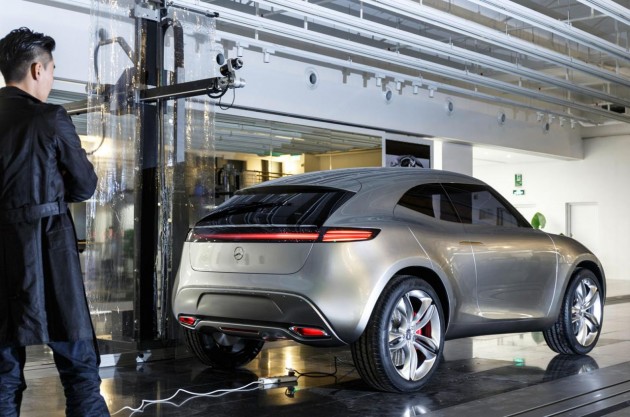 Mercedes-Benz will officially unveil the new concept at the Los Angeles Auto Show kicking off later this month. It is likely to remain a concept at this stage but there is a chance it will inspire a future showroom model.