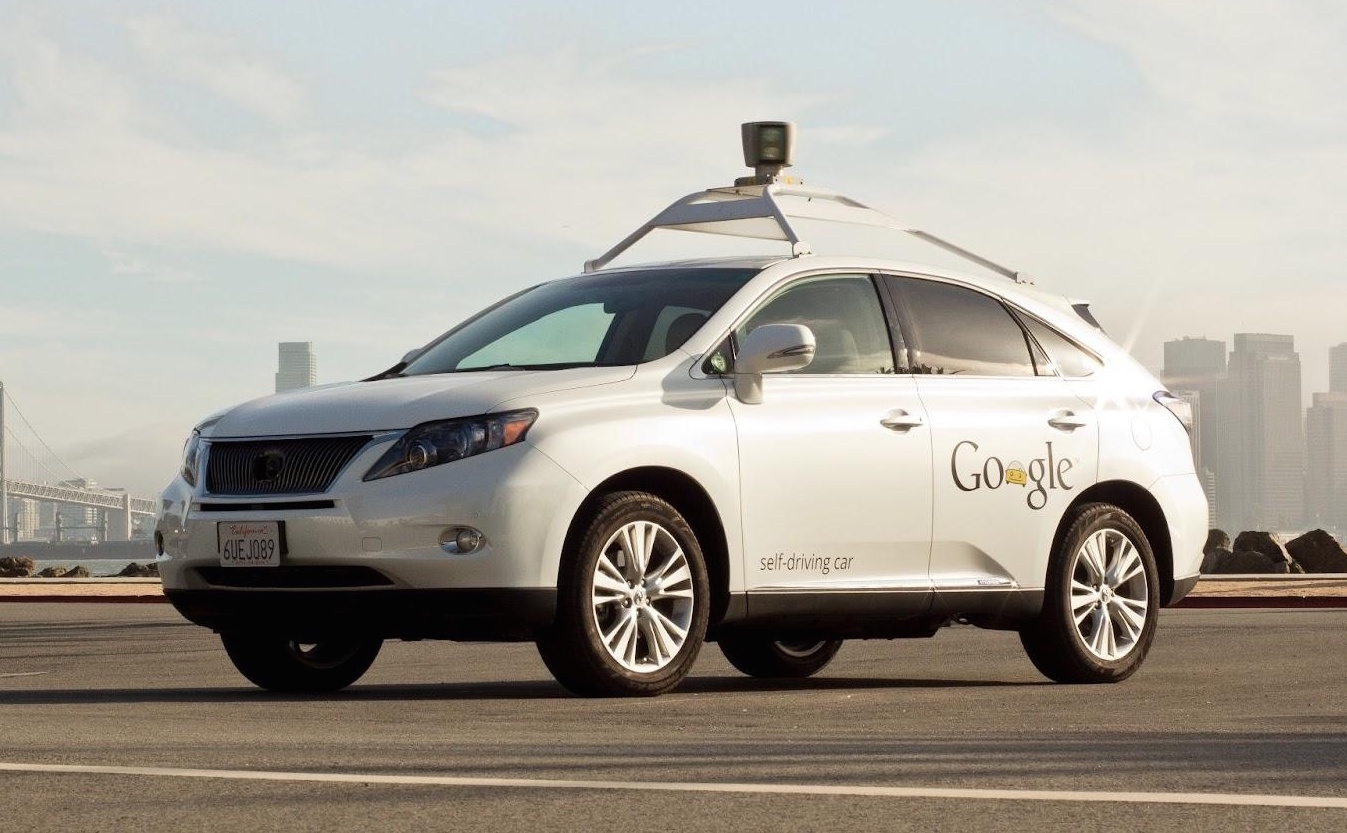 Google’s fleet of autonomous vehicles have been involved in 14 accidents since testing began in 2009. The latest of which was a rear-ender that occurred on July 1. 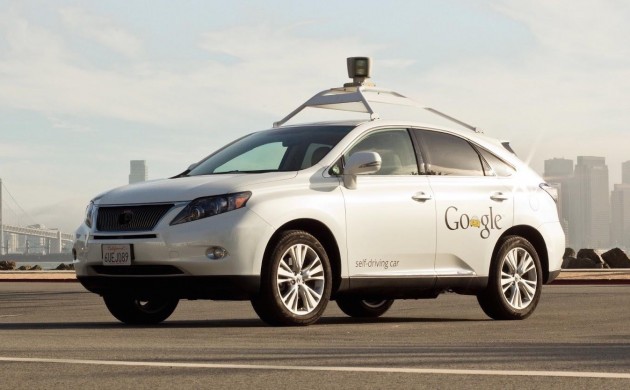 The incident in question occurred near Google’s Mountain View headquarters in California, where the LIDAR equipped vehicle had stopped at a set of traffic lights before being rear-ended by another driver. Rear-end collisions make up 11 of the 14 accidents involving Google’s self-driving fleet.

As a “precautionary measure”, according to Google, the employee occupants were sent to hospital to be examined. They sustained minor whiplash.

Nevertheless, Google maintains that in all cases the fault lay with the other drivers, with Google’s Chris Urmson citing “human error and inattention” as the cause. He expanded by saying, “Our self-driving cars are being hit surprisingly often by other drivers who are distracted and not paying attention to the road.”

At the moment, Google’s fleet consists of Lexus RX450h SUVs and its own friendly, bubble-shaped design – the latter of which began venturing onto public roads near Google’s Mountain View nerve centre only last month.

Google, as well as several carmakers, are all working hard on the development of self-driving and autonomous vehicle technology.

We can only hope enthusiasts are still given the option to drive involving cars in the future, with many commentators including Elon Musk speculating that one day human-operated cars will be illegal. Check the footage below of the July 1 Google incident from the perspective of the car’s autonomous ‘brain’.