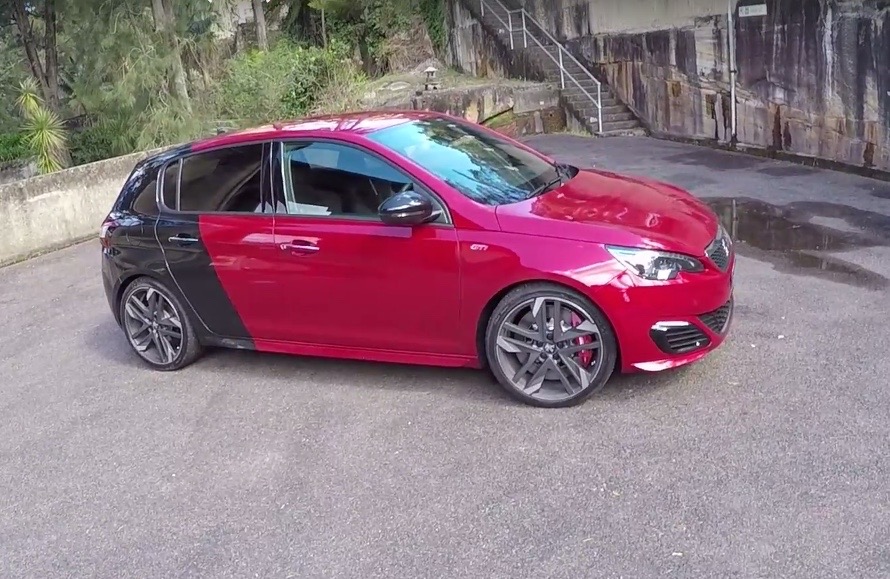 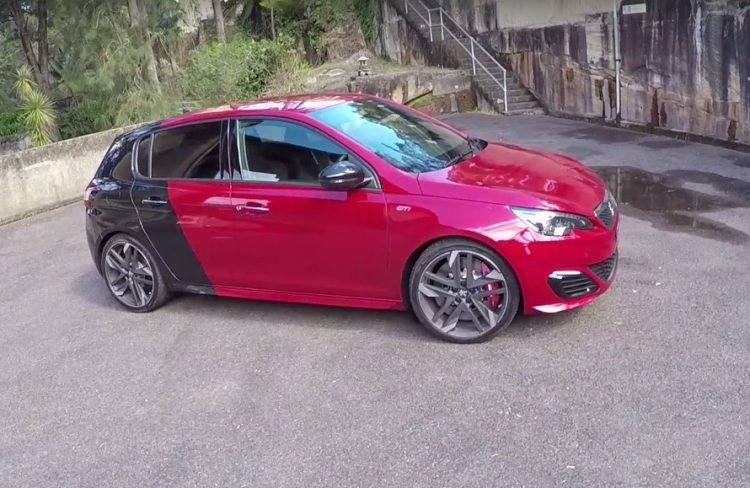 This is the flagship in Peugeot’s hot hatch range. It comes with the same engine as the 250 version, only it’s boosted up to 200kW. 200kW from a 1.6-litre four-cylinder? It’s mind-blowing stuff.

As we discovered in our first impression test drive, the power is almost too much for the little hatch to handle. Even with a limited-slip differential in the 270, traction is easily overwhelmed, resulting in some wild wrestle-with-the-wheel torque-steer and wheelspin.

That’s with the stability and traction control turned off. Of course, if you leave the systems on it’s a much more civilised machine. Speaking of which, we’re loving the massage seats, fitted as standard in the 270. These add a very soothing touch to the otherwise hardcore super-hatch segment.

You might have noticed the racy two-tone paint. No, this test car isn’t sponsored or about to enter a motorsport series. This is an option buyers can tick (only on the 270 version). Mind you, it is a $4700 option, which we think is a bit ridiculous considering that’s 10 per cent of the price of the whole car (priced from $49,990 excluding on-roads). Nonetheless, it does stand out in the hot hatch segment.

We’ll be putting together our usual review and 0-100km/h video soon for more insight into this wild yet pampering and stylish hatch. In the meantime, check out our point-of-view review video below.