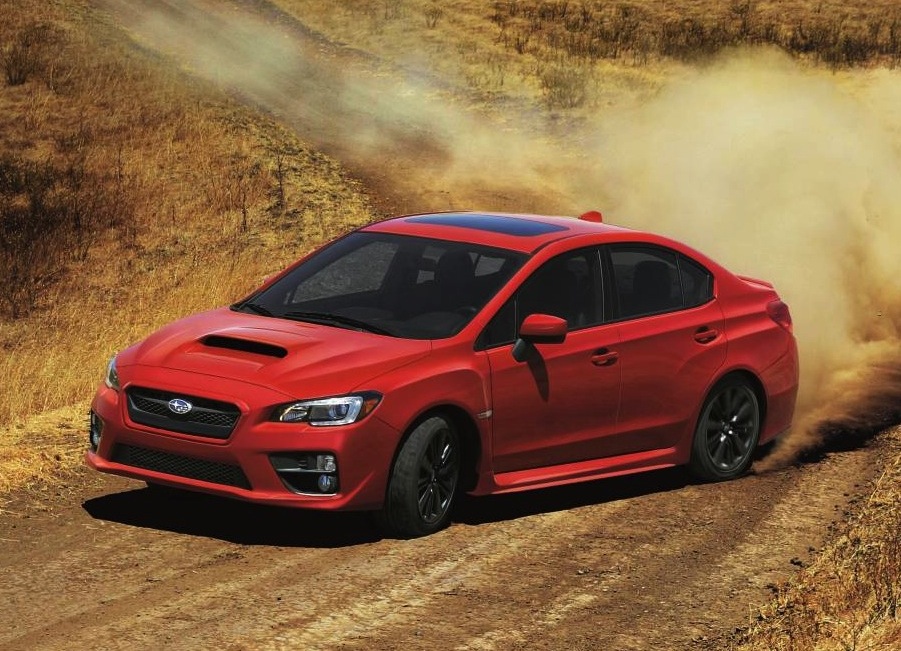 Subaru has unveiled the next-gen 2015 Subaru WRX performance sedan at the LA Auto Show in the US. It showcases all-new styling, more power, and it’s available for the first time with a CVT auto. 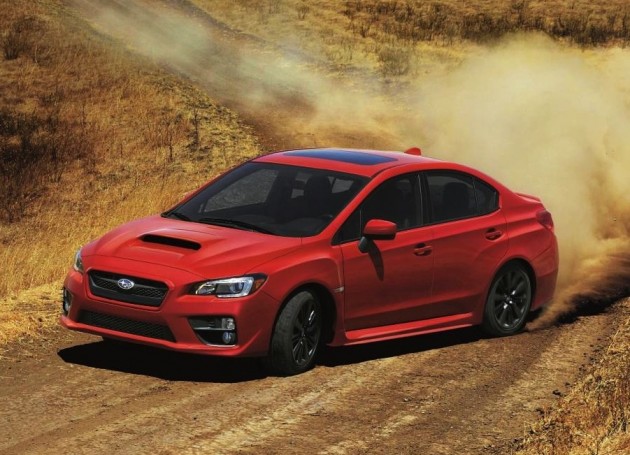 Some have criticised the new WRX for being toned down too much. And on some accounts, it’s hard to blame them, especially with the introduction of a continuously variable transmission – also known as the most boring transmission type around. 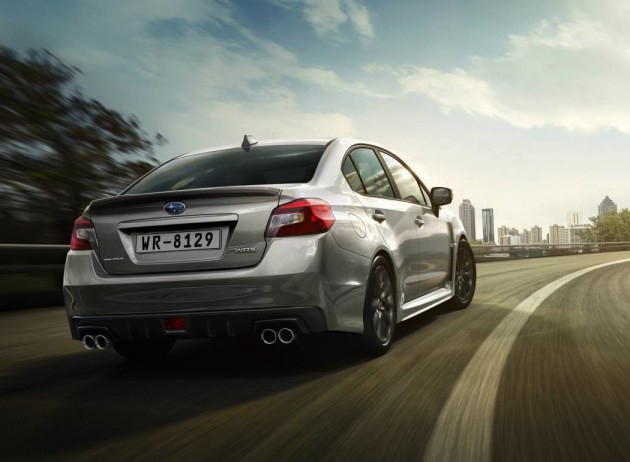 In terms of design, the wheelbase has been stretched by 25m for increase legroom, while the A-pillars are pushed forward at the bottom by 200mm and the side mirrors are moved to the doors for improved visibility.

The actual styling of the body is inspired by the WRX concept car that was revealed earlier this year. You can see the new hawkeye-style headlights, large black grille at the front, and the aggressive side intakes. A bonnet vent remains as an iconic detail of the WRX. 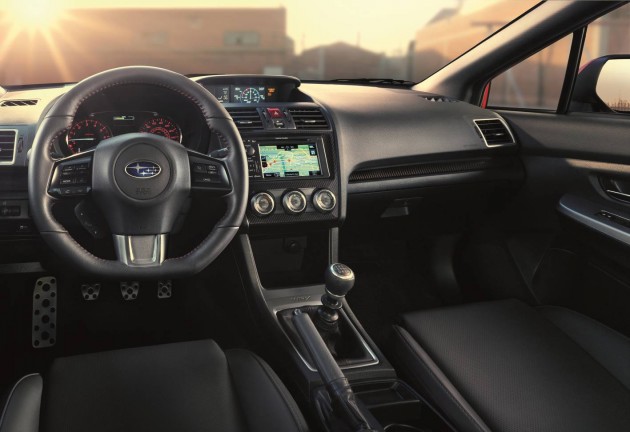 Inside, the 2015 WRX features a D-shaped sports steering wheel, a modern instrument cluster with a 3.5-inch liquid crystal display with boost readouts, dual dial-style gauges, and an all-black decor with sports seats and some red stitching.

The new model will go on sale next year. Prices are yet to be announced.

Live images of the WRX at the LA Show will be added to this report soon.