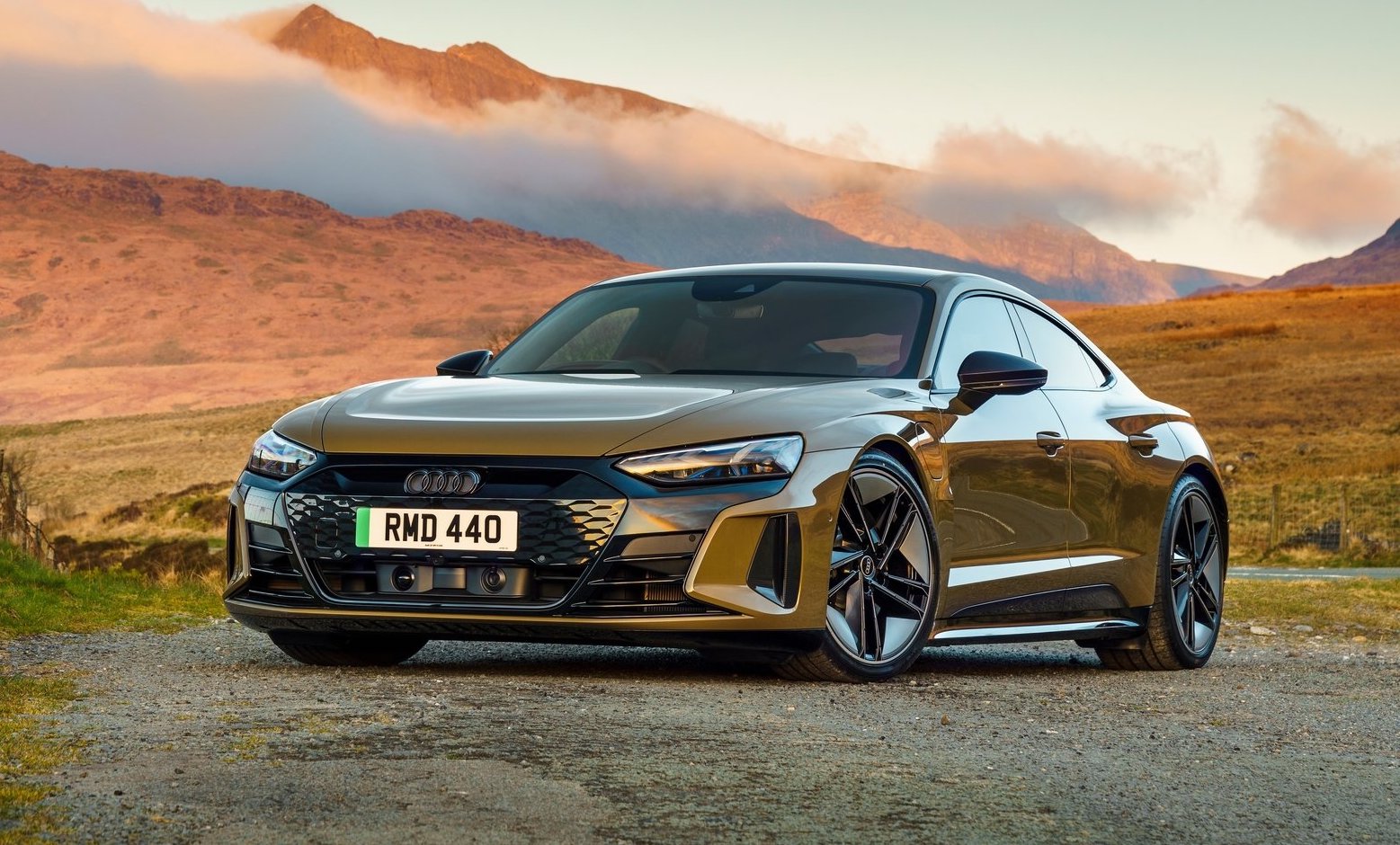 Audi Australia has lifted the lid on its pricing and specs for the e-tron GT and its high-powered flagship, the RS e-tron GT, ahead of deliveries commencing from September. 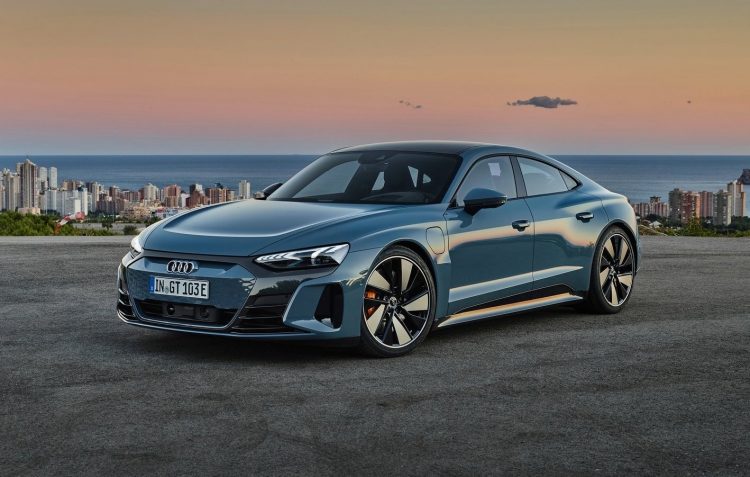 Audi gave us our first glimpse of the e-tron GT lineup about 12 months ago, but now the local arm is ready to introduce its aspiring Tesla Model S and Porsche Taycan killer. In fact, it does share some hardware with the Porsche Taycan, including the J1 platform.

The range kicks off in the form of the standard e-tron GT, which features a dual electric motor configuration that pushes out 350kW – with a 390kW overboost function – and a handsome 630Nm sent to all four wheels. It offers a claimed 0-100km/h time of just 4.1 seconds.

Opting for the RS e-tron GT brings the power figure up to 440kW, or 475kW available temporarily with the overboost function, with the torque figure standing at 830Nm. That’s enough to propel the sleek sedan from 0-100km/h in just 3.3 seconds. 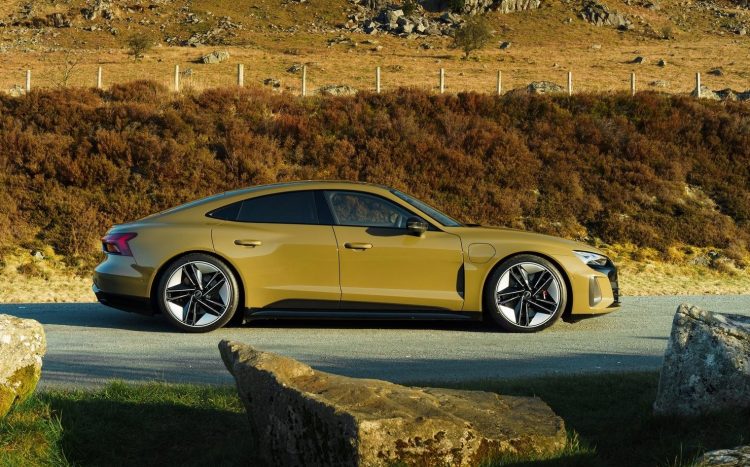 Power for both variants is supplied by a 93kWh lithium-ion battery pack, which translates to a maximum driving range of 488 kilometres on the WLTP cycle.

Both variants receive a three-chamber adaptive air suspension package, regenerative braking system, and fast-charging capabilities up to 270kW which can charge the battery pack from 0-80 per cent in just over 22 minutes. That’s about 100km of driving range per five minutes of charge.

Opting for Audi’s flagship RS e-tron GT adds a set of 21-inch alloy wheels with specialised tungsten carbide brake discs, and a host of carbon fibre inlays and a choice of eight metallic paint finishes for the bodywork. Inside, there’s no less than six different types of Nappa leather for buyers to customise their RS e-tron GT, with ventilated RS sports seats and a honeycomb stitch for the upholstery. 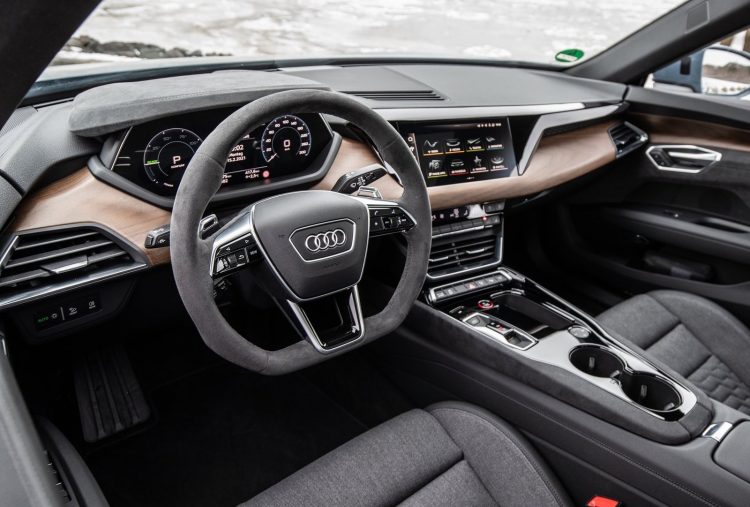 List prices include installation of a charging box at your home, as well as a six-year subscription to the Chargefox charging network. Audi is also packaging the e-tron GT with a five-year manufacturer warranty, and an eight-year warranty for the battery pack. Audi’s Australian director, Paul Sansom, said:

“The e-tron GT and RS e-tron GT look stunning, offer incredible dynamic performance, but most significantly, they do this while emitting zero emissions. The e-tron GT is what the performance car of the future looks like.”

Prices start from the following (excluding on-road costs), with deliveries commencing in September as mentioned.