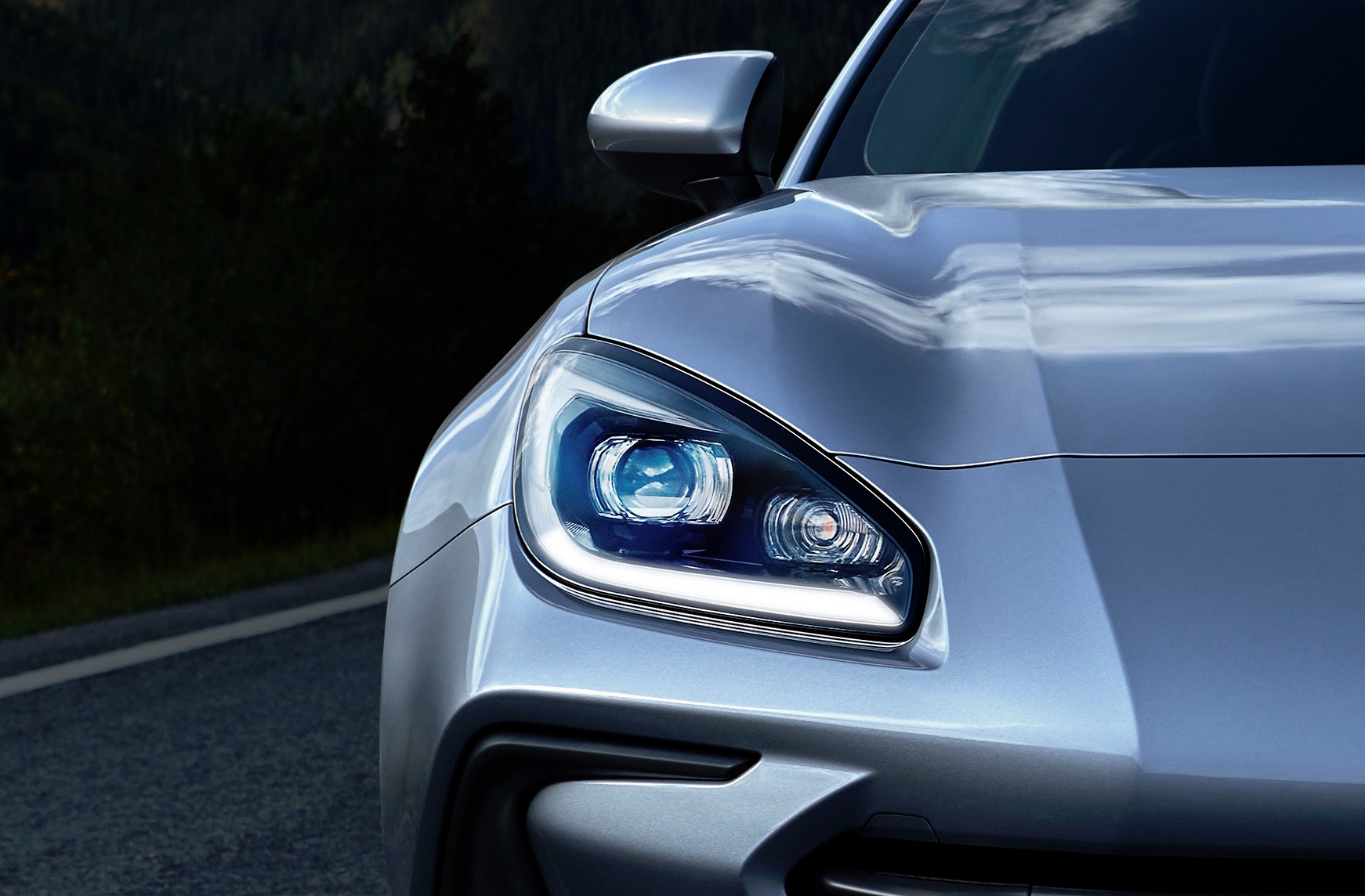 Subaru has officially confirmed it will be unveiling the “all-new” 2022 Subaru BRZ on November 18. It has launched a special web page and some previews to boost the excitement. 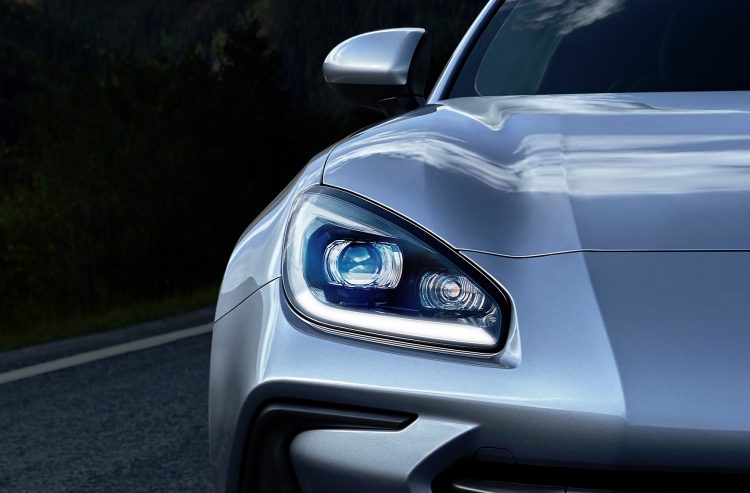 The new model has been spotted as a prototype in recent months, in Toyota form, and Subaru also showcased a pre-production version at a Subaru festival in the USA last month. But now the company is giving us a proper sneak peek at a few details, including the headlight, sill panel and wheel design.

It’s a unique headlight theme that we haven’t seen on recent Subaru models. These days most manufacturers seem to be switching to a thin and wide layout, whereas this is bulbous and thick. Subaru’s trademark daytime running light circles around the outer edge, which we suspect will be different for the new Toyota 86. 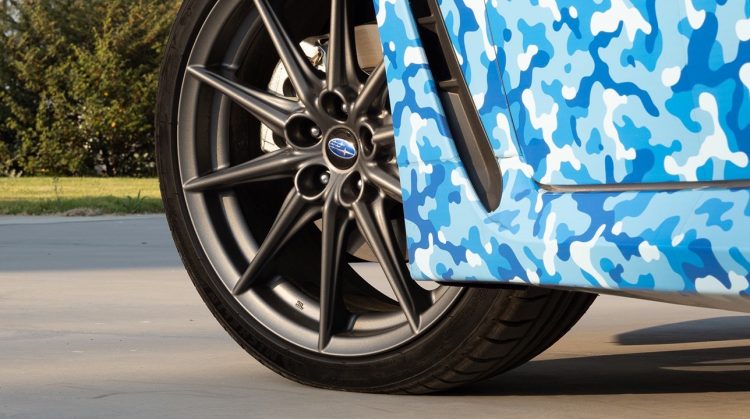 Speculations have been running high surrounding the new sports car, mainly about what engine it will feature. The latest and most likely guess is a 2.4-litre naturally aspirated flat-four. This is set to be a non-turbo version of Subaru’s recent ‘FA24F’ turbo engine that debuted in the Liberty/Outback.

It’ll feature all of the latest tech, including direct injection, variable valve timing, and it is expected to run with a fairly high compression ratio to provide rev-happy excitement. Power is tipped to top around 160kW or more, which would only be a marginal jump from the current 152kW output from the 2.0L. However, torque is likely to rise from 212Nm to around 250Nm or more.

Whatever the engine is it is expected to be matched up to a six-speed manual as standard, and it will carry over a rear-wheel drive layout. A limited-slip differential is sure to provide driving and drifting fun, especially if more torque is introduced. Subaru is yet to confirm any concrete details. On the web page, the company says:

“Get ready for more thrills, more rear-wheel-drive fun, more of everything serious drivers love about the BRZ. The all-new 2022 BRZ is completely redesigned to deliver pure sports car exhilaration, and it’s almost here.”

All will be revealed online on November 18, in just under two weeks from now. Check out the preview video below for a glimpse of what to expect.