Known for his blunt punchlines and rolls as a hard-edged gunman in Hollywood blockbusters and classic spaghetti westerns, Clint Eastwood has starred in Chrysler’s latest TV ad for the American Super Bowl XLVI. 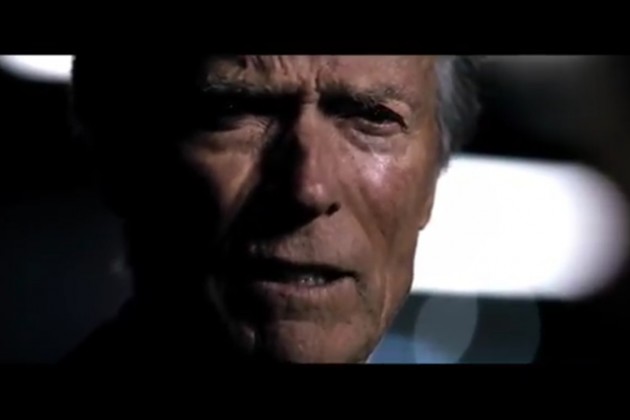 Called simply It’s Halftime in America, the ad perpetuates Eastwood’s classic raw and rustic attitude. It also touches on the emotional side of America’s auto industry, encapsulating Chrysler’s rebirth from bankruptcy in 2009, when it was saved by the US Government.

The ad is somewhat touching. There’s no sign of an old Smith & Wesson, unfortunately. However, Eastwood still has that super-cool punchline thing happening. He ends with:

“This country can’t be knocked out with one punch, we get right back up again, and when we do the world is going to hear the roar of our engines”.