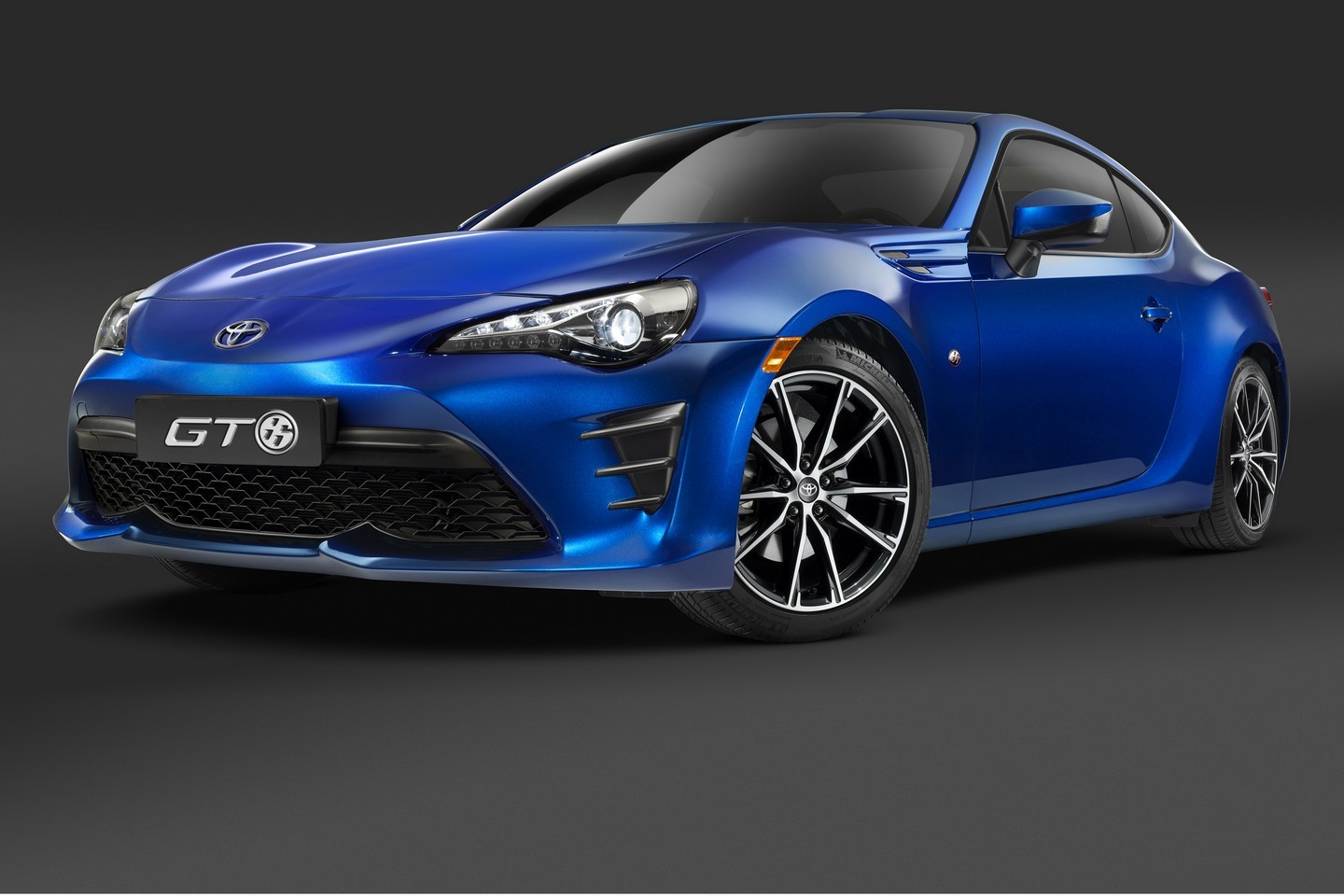 Toyota has revealed the first major update for the popular 86, or GT 86 as it’s known overseas, since the car debuted back in 2012. This is the 2017 model. 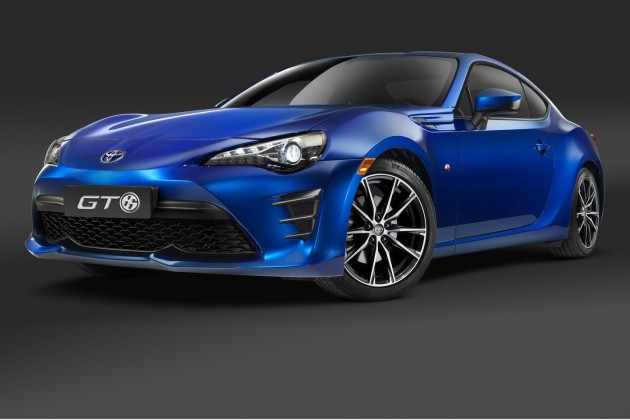 First up, yes, there are engine tweaks for the manual models that boost power and torque by 4kW and 9Nm. This brings the 2.0-litre naturally aspirated boxer engine up to 151kW and 214Nm. Acceleration figures haven’t been mentioned but we can probably expect fractional improvements for the manual’s 7.6-second 0-100km/h time.

In other areas, the suspension has been revised with different spring and damper rates, while the manual models get a gear ratio change for sportier driving. Hill-start assist has also been added for the manual.

As for the styling, the 86 carries over its main design theme. However, there is a larger front grille, updated LED headlights with new indicators, and a slightly tweaked front bumper bar. Around at the back there’s also LED taillights added in and a new bumper bar. Alloy wheel designs are also freshened up.

Inside, the flagship GTS variants come with a new soft-feel “Grandiux” material around the instrument cluster and door trims. The GTS seats have been updated and include silver stitching as well, matching the steering wheel, with audio controls added on for the driver.

Toyota is planning to give the new model a proper public debut at the New York Auto Show starting March 23. Tony Cramb, Toyota Australia executive director of sales and marketing, spoke about the new model in a statement, saying:

“With sales in excess of 16,000 units in Australia to date, the 86 has been a phenomenal success. A pure focus on dynamic response and driver engagement has struck a chord with its growing fan base, and this 86 update is sure to add further fuel to that fire.”

The MY17 Toyota 86 will go on sale in Australia during the fourth quarter of this year. 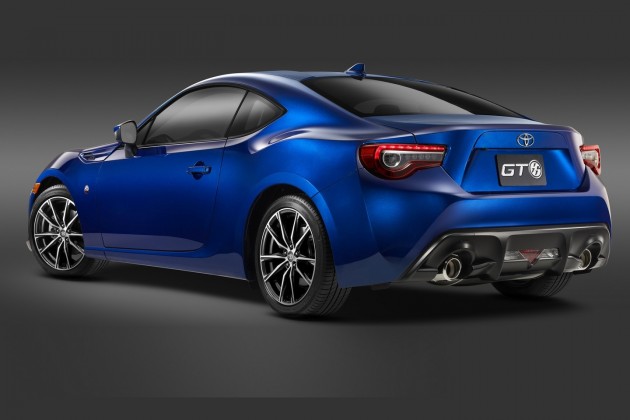