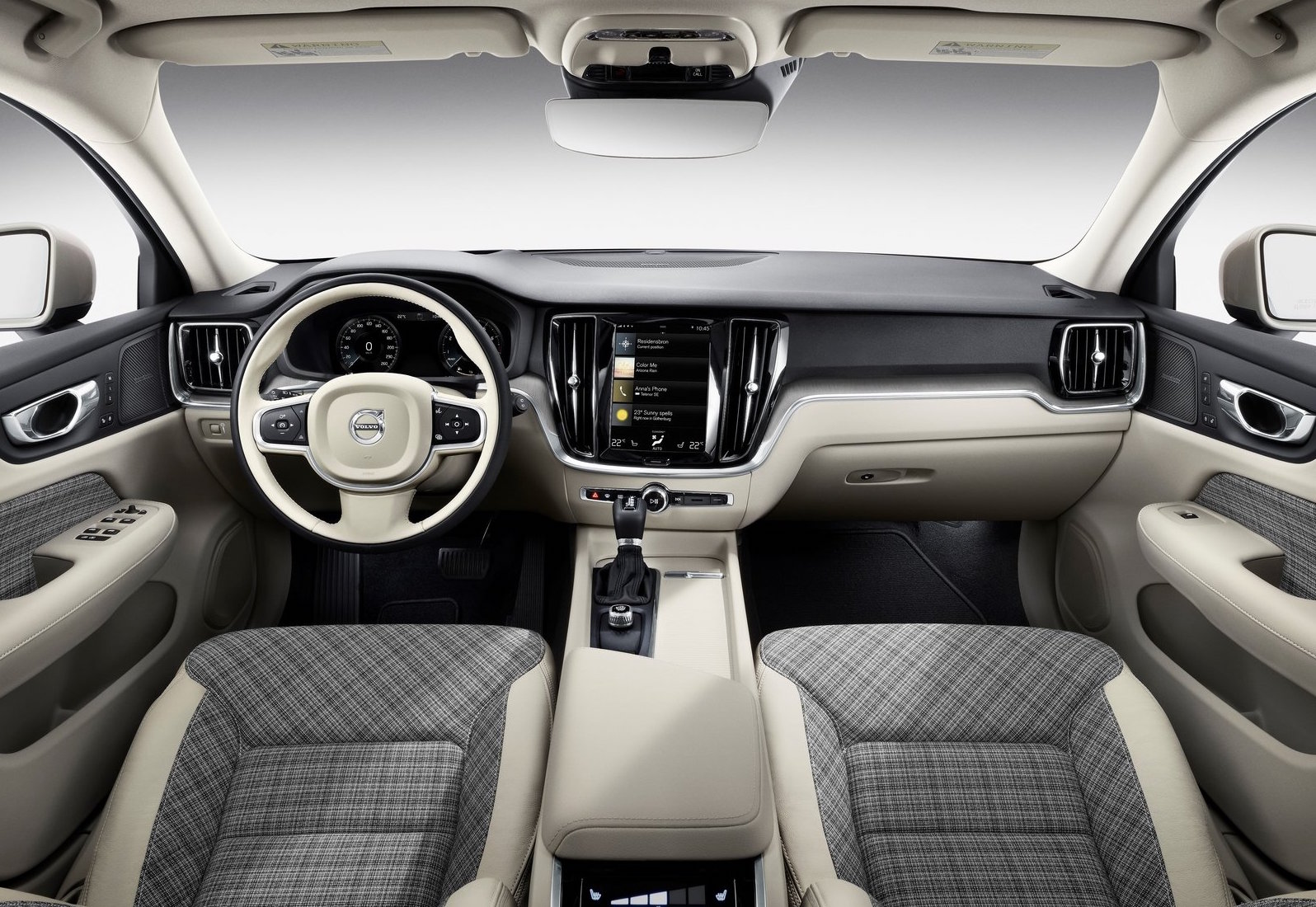 If you thought the latest Volvo interiors were very suave and distinctly Swedish, the company has just propelled this notion into the next dimension by offering a very cool plaid interior option for the new V60. 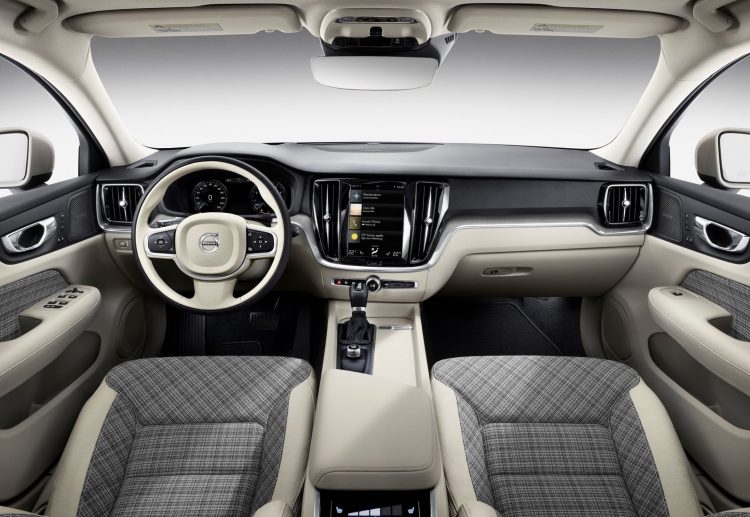 Having a look through press images, it looks like the new V60 will be offered with Blond City Weave Textile upholstery, giving the already-urbane decor a cool yet relaxed interior tone that extends to the door trims. This trim option should go down very well considering the common leather options can be a bit boring.

Going for only partial leather and textile fabric in the middle sections, it would be an ideal option for Australia and its hotter climate. Leather doesn’t breathe well in warm weather but textile can. Of course, buyers will be able to select from traditional trims in the new V60, including leather in various colours as well. 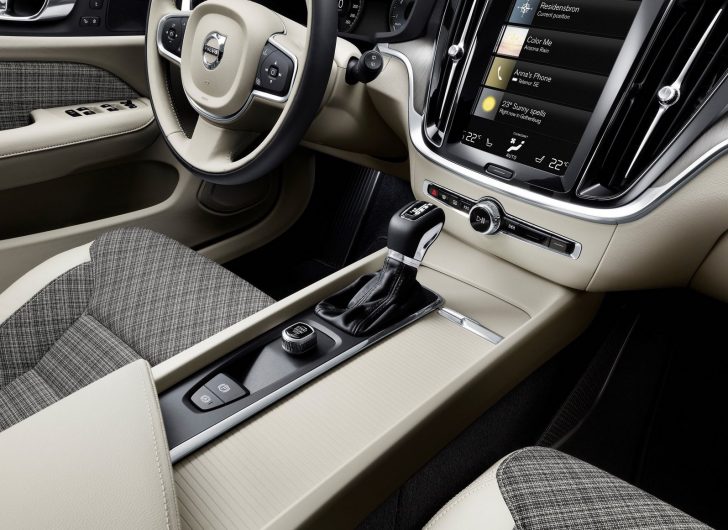 Volvo unveiled the new V60 earlier this year, and straight off the bat, it looks like it could turn out to be quite a popular vehicle. It features a number of advanced safety features, including run-off road protection, oncoming lane mitigation, and autonomous-like cruise control.

As previously reported, the new model will be available with a range of engine options too, spanning from a D3 diesel producing 110kW, to a 140kW D4 diesel, a 228kW T5 petrol, and a powerful new T6 Twin Engine hybrid developing 288kW and 640Nm.

With a modern interior packed with a huge portrait-style touch-screen interface, with Volvo’s new SPA platform riding underneath, we’re sure many buyers will be eager to check it out. Sales are set to commence during the third quarter of this year, with Australian specs and prices yet to be confirmed.

What do you think of the interior option? Would you like to see more creative options like this in new cars compared with the regular leather trims?