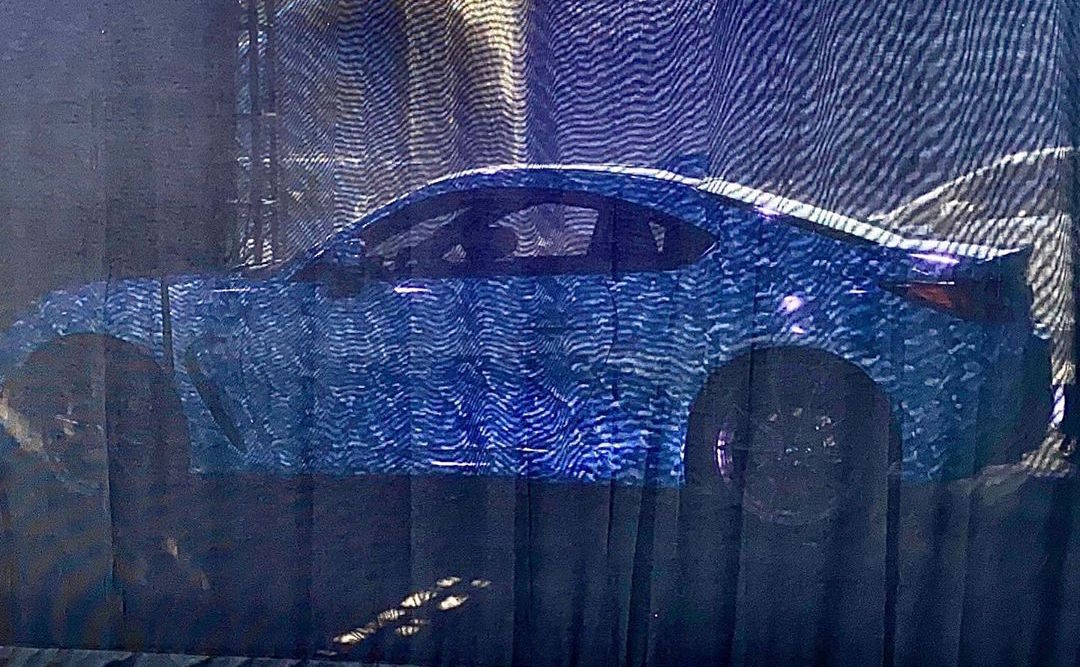 The next-gen, 2022 Subaru BRZ/Toyota 86 is definitely getting close now, with an interesting image surfacing online showing what appears to be a complete, albeit pre-production, version of the new BRZ. 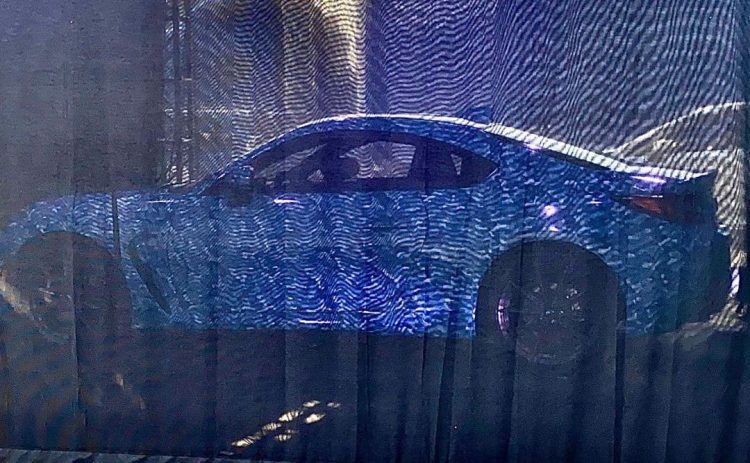 There has been plenty of hype about the new models, mainly surrounding what engine it will feature. However, thanks to a recent Instagram post by subarudwayne, we now have a pretty decent understanding of what it will look like. It’s understood the car was previewed during a recent Subaru Tecnica International Subiefest event in the USA.

The image shows a camou-wrapped prototype hiding behind a see-through drape. A similar side profile as the current model is visible, but the taillights wrap around and feature pointed ends, unlike the current embedded-like design. The slit in the front guards is also new, and the multi-spoke alloy wheels seem quite unique to what has been previously offered.

Once again, Subaru and Toyota are teaming up to co-develop the sports car, and both company’s will offer a slightly unique version. Production of both is likely to be undertaken by Subaru at its Fuji Heavy Industries factory in Japan, like the current model. And production should be commencing soon, at least for early pre-production models, because Subaru ended manufacturing the current BRZ back in July.

As for the power? There have been a heap of rumours floating about lately, so it’s difficult to know for sure. Our calculated guess is that it will come with Subaru’s latest 2.4-litre ‘FA24F’ four-cylinder engine. This unit debuted with the latest-gen Liberty and Outback. Unlike those vehicles though, the engine might drop the turbocharger for the sporty twins.

Although a turbo engine has been on the wish list for many fans, a naturally aspirated unit is likely to remain due its purer characteristics and optimum reliability. There’s also the idea that if it was too quick, it would start to step on the toes of the Toyota GR Supra. Even so, the 2.4L engine is expected to produce around 160-165kW and around 250Nm. That’s healthy jump up from the outgoing model‘s 152kW/212Nm output.

According to reports the new model will debut some time this season, which means any time between now and the end of November. Stay tuned.