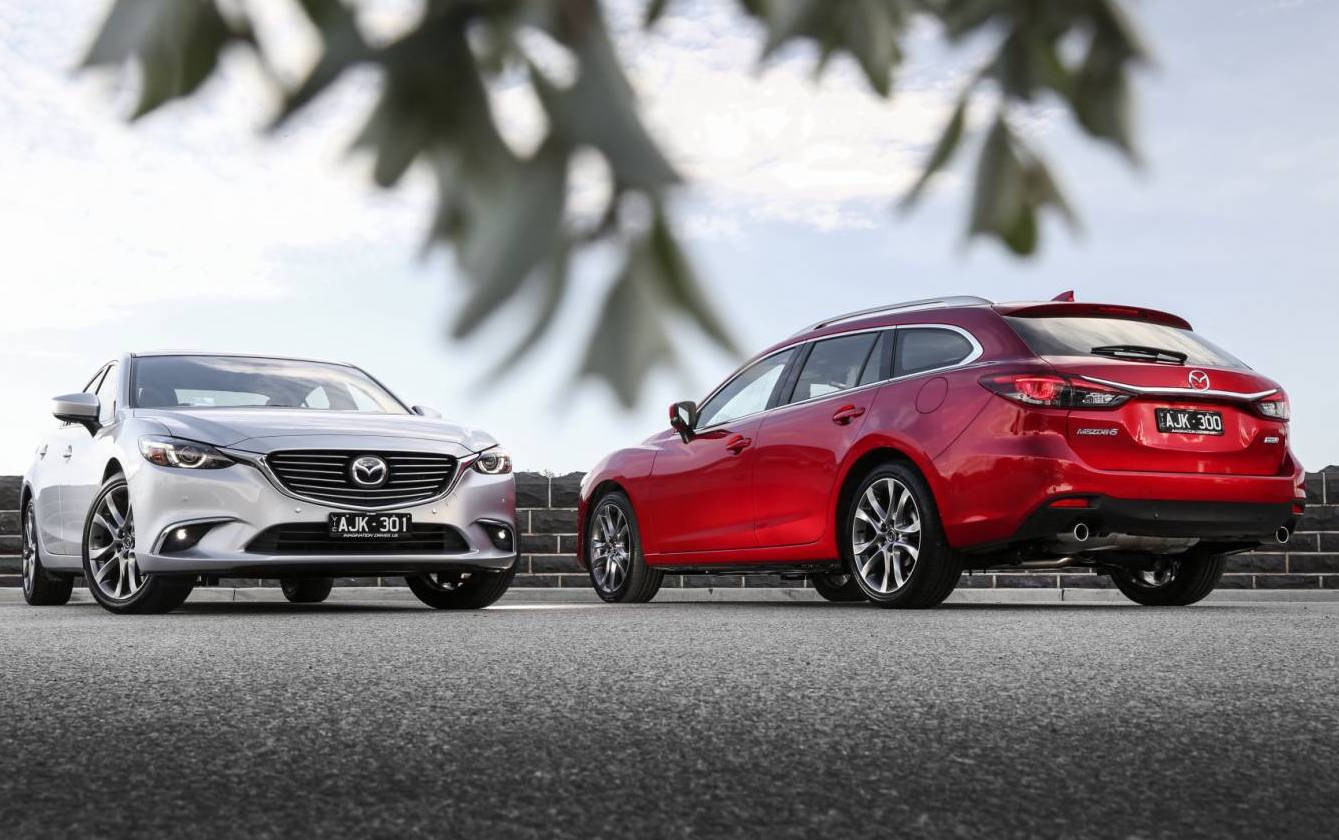 Following on from the facelifted Mazda3, it’s now the mid-size Mazda6‘s turn for a series of revisions as we head toward 2017. 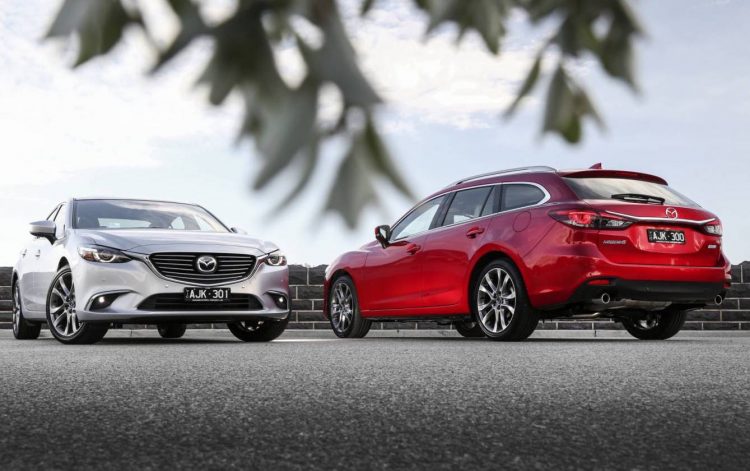 Adding to its i-ACTIVSENSE active safety arsenal is autonomous city braking aiming to prevent rear end collisions in dense traffic. Now between 15 and 160km/h, the Smart Brake Support system has had its operating range extended as well. In addition, traffic sign recognition has been added which is incorporated into the head-up display (HUD).

G-Vectoring which debuted on the facelifted 3 is also across the range, using the stability control system to cut engine torque at precise time during corners for optimal weight transfer. This is also said to reduce corrections necessary for cruising on the freeway.

There have been revisions to the interior of the car, with a new “Active Driving Display” for the MZD connect system, a new steering wheel and more parameters for the memory electric seats. The GT and range-topping Atenza now receive heated rear seats and a more capacious pocket on the back of the front seats.

NVH is said to have been boosted thanks to acoustic glass and additional sound deadening.

Prices for the revised Mazda6 range are as follows (excluding on-road costs):