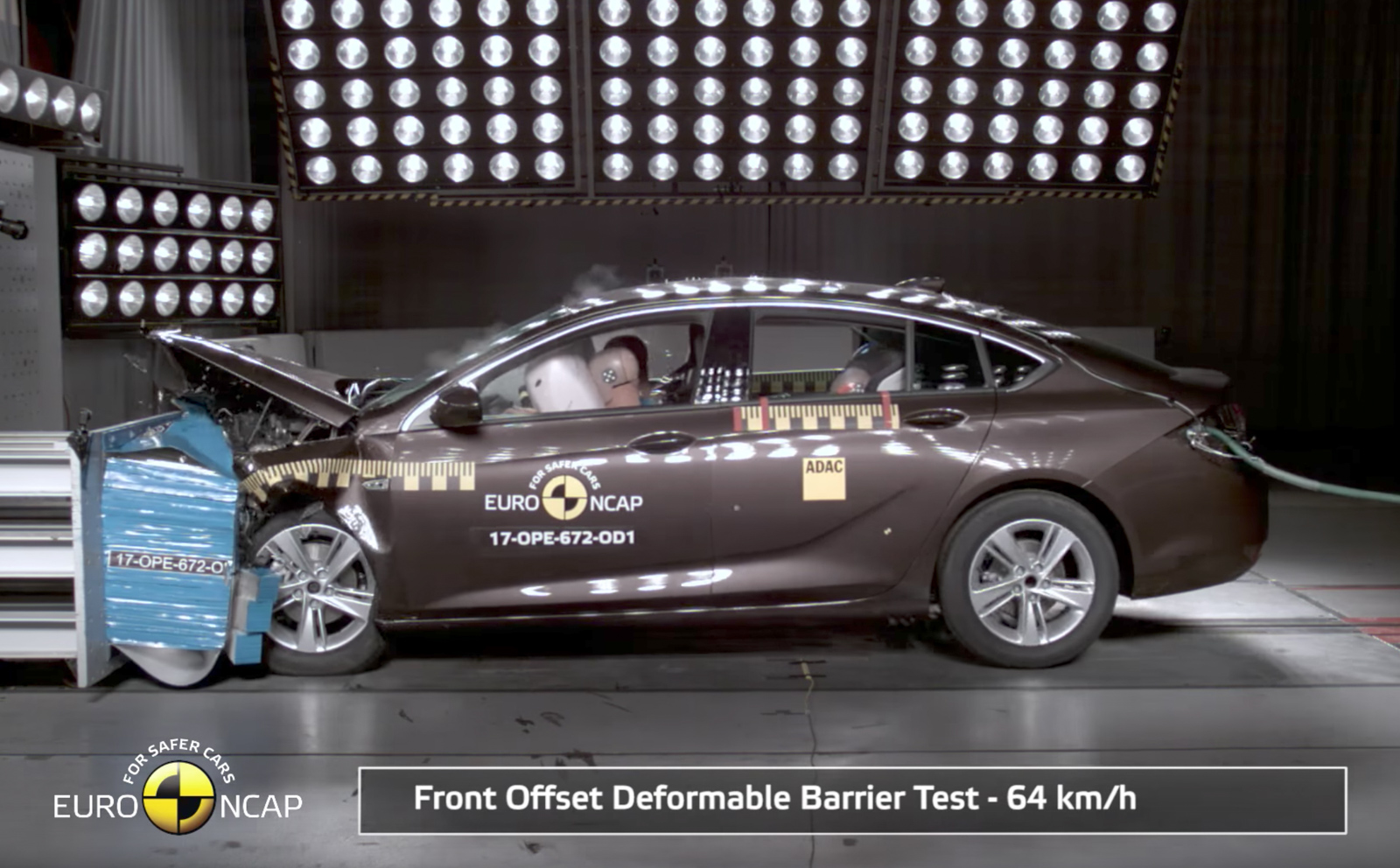 As expected, the 2017 Opel Insignia has scored a full five-star crash rating after recent crash tests performed by Euro NCAP. This top score is likely to carry over for the local 2018 Holden Commodore and our ANCAP safety rating when the new model arrives next year. 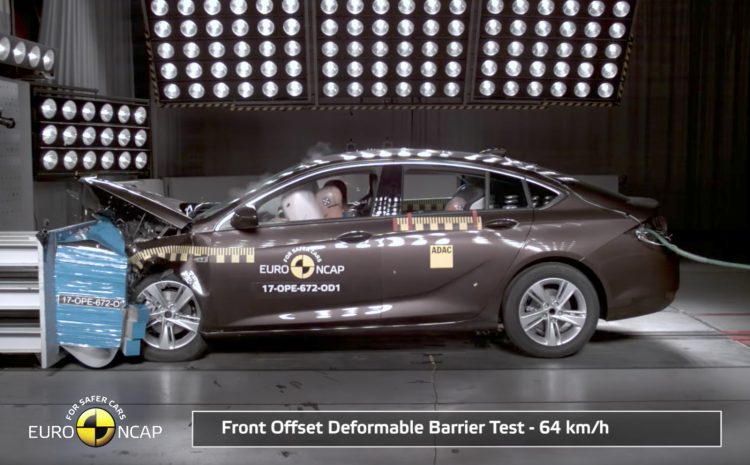 Badged as the Opel Insignia in mainland Europe and also as a Vauxhall in the UK, the Insignia Grand Sport hatchback and Sports Tourer station wagon were awarded five stars, in all criteria, including child occupant safety, pedestrian safety and adult occupant safety.

An active bonnet, which raises to increase the gap between the engine and a wayward pedestrian’s head, received positive mention by Euro NCAP. It is deployed in milliseconds and “operated robustly for a variety of pedestrian statures and over a wide range of speed.”

The current VF Commodore also has a five-star ANCAP rating, but that is under the old regime, which doesn’t include things like autonomous emergency braking – something the Ford Mustang was severely penalised for recently, resulting in a disappointing two-star rating earlier this year.

Opel’s managing director of sales and aftersales, Peter Kuspert, said: “The top marks from Euro NCAP demonstrate that the individual safety components of the new Insignia form a total system”

The 2018 Holden Commodore and Calais will go on sale from February 2018 in hatch, Sportwagon and Tourer guise. See the video below for cool slow-mo carnage of the crash tests.