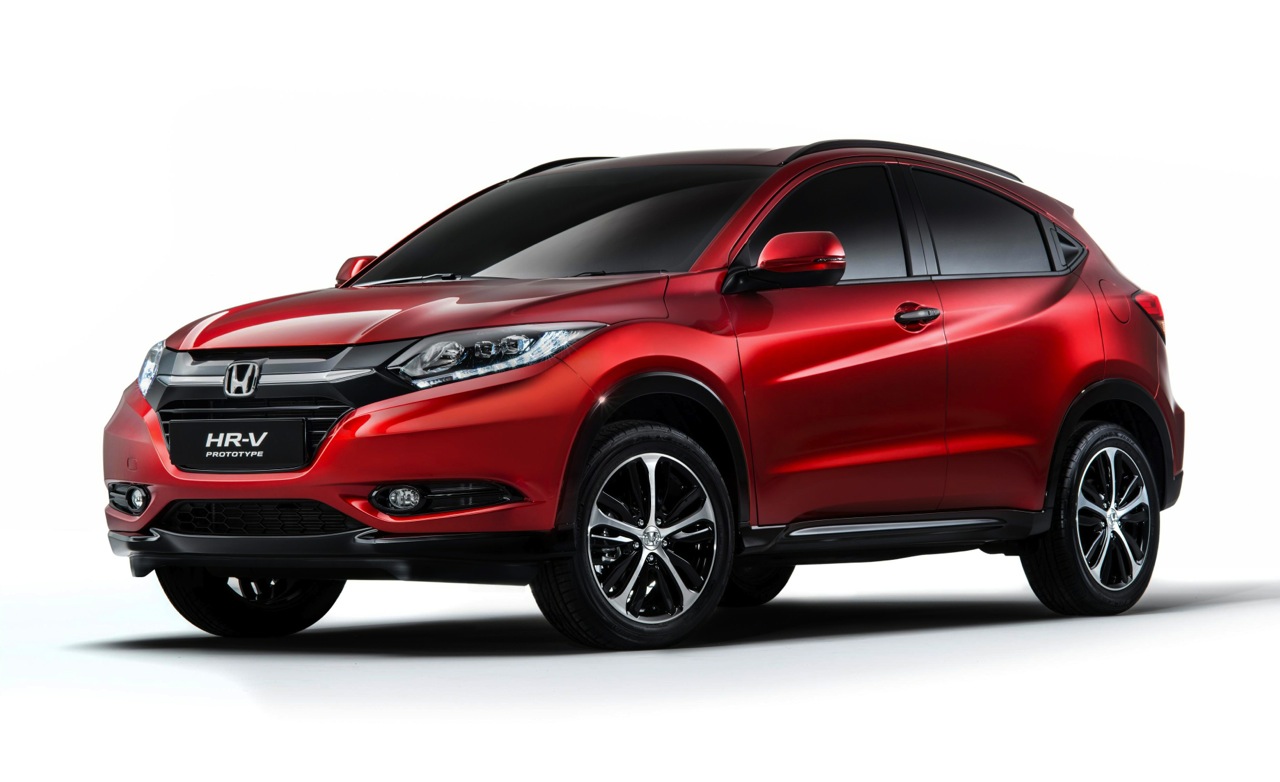 Honda Australia has announced the all-new HR-V small SUV will be launched locally next year, sitting beneath the current CR-V. The nameplate rejoins the market after a 13-year hiatus. 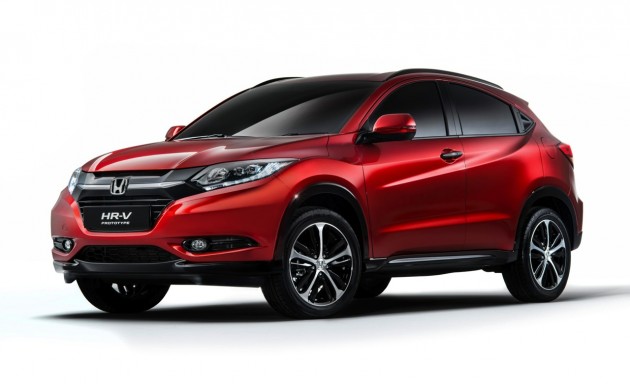 The new HR-V is set to help boost overall sales for the local arm by providing consumers with another SUV option, which is slightly smaller than the CR-V. Based on the Honda Jazz, the HR-V will compete with the likes of the Hyundai ix35, Mitsubishi ASX, and the Nissan Qashqai. Honda Australia director Stephen Collins said,

“The all-new HR-V is a very important model. The HR-V will be positioned below the CR-V and complement our SUV line-up by offering versatility and practicality along with new safety technology, loads of features and of course a sporty, dynamic drive.”

Specific details on the local lineup and model trim levels haven’t been mentioned, however, all variants will be powered by a 1.8-litre i-VTEC four-cylinder engine producing 105kW and 172Nm. Honda says the unit will offer a fuel consumption average of 6.6L/100km to 6.9L/100km, presumably for two- and four-wheel drive models respectively.

As for the design, the HR-V showcases perhaps the sharpest layout for any modern Honda, with a low-profile waistline, a sophisticated front fascia and grille area, and a distinct, rising contour line on the sides for a purposeful and sporty look.

Inside will feature a practical layout with Honda’s ‘Magic Seat’ arrangement, with up to 18 different configurations including rear seats that fold down completely flat, and an advanced Display Audio interface with touch-screen functionality and Bluetooth connectivity for the passengers. 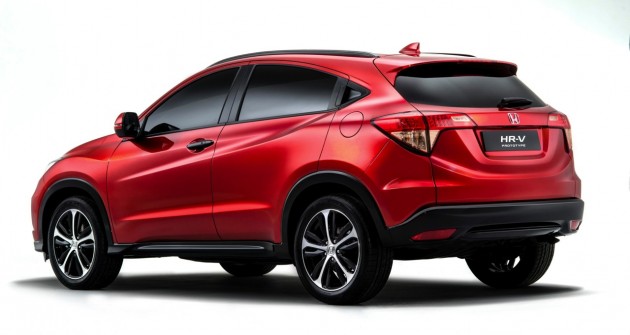 Honda Australia is yet to announce prices. As a guide, the CR-V starts from $27,490, with the HR-V expected to sit well under that price point. The last time the HR-V was sold in Australia was back in 2001. Showroom entry will kick off in February.