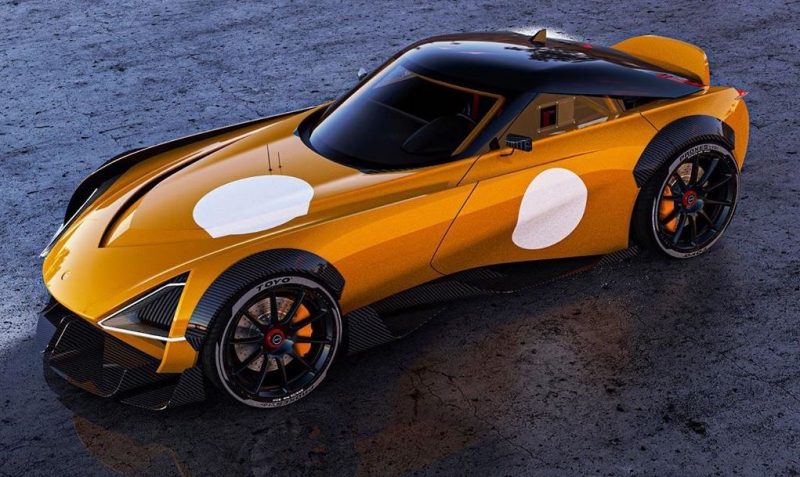 The next-generation 2022 Nissan Z car, dubbed the 400Z, seems to be the talk of the town at the moment. We don’t have any further information from Nissan to tell you, but some intriguing new renderings have surfaced which are sure to build anticipation. 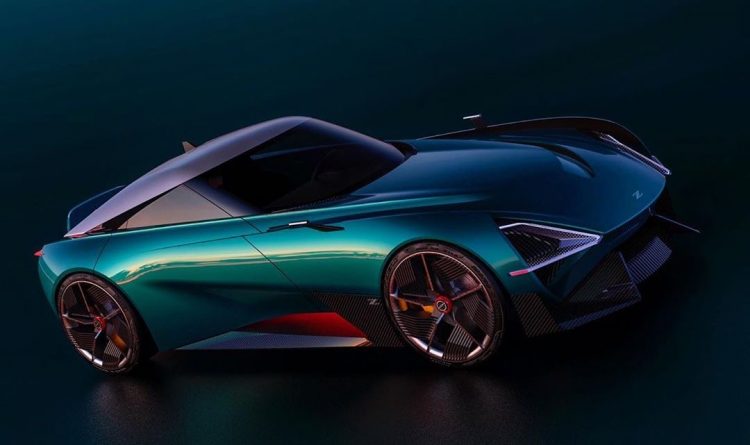 These renderings were created by Instagram user Max Shershnev, obviously taking plenty of inspiration from the classic Datsun 240Z – like the awesome renderings that surfaced last year. We’re guessing that’s because Nissan designers are apparently using the 240Z as inspiration as well.

According to an Autoblog report earlier this year, Nissan has commenced development of the next Z model. And the early design plans have already been produced and even previewed to dealers during meetings in the US. Word from those meetings say the front end does look a bit like the 240Z. Of course, it is still very early days so we must take anything with a grain of salt.

Back to these latest renderings, though. The designer has come up with two distinct themes. The dark green example goes for a cool street style, incorporating dark grey highlights such as for the roof and rear hatch fascia. There’s also some rather nice yet futuristic five-spoke alloy wheels, side-view cameras instead of mirrors, and a carbon fibre front spoiler. 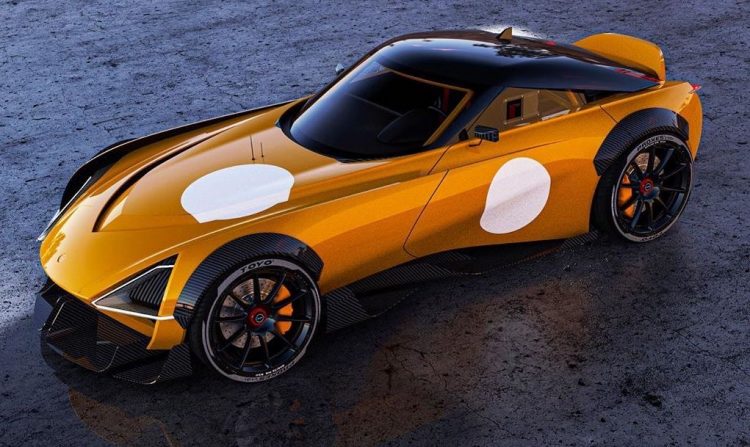 We particularly like the orange example. It’s pitched as more of a racing version but we can’t help but see plenty of resemblance to the classic 240Z, what with the black wheel arch extensions, black roof, and even the colour reminds us of the traditional ‘baby-shit brown’ colour that Datsun used to offer.

So far most reports and rumours suggest the next-gen model will be based on the same platform that underpins the Infiniti Q60, with power set to come from the VR30 3.0-litre twin-turbo V6 engine that’s used in the Q60/Q50 Red Sport. In that, there’s 298kW on tap, which would go down very nicely against the current Toyota GR Supra (250kW but soon 285kW).

We’ll be sure to keep you updated with any official word or leaks that sprout out. There doesn’t seem to be any prototype spy shots around just yet so we’re assuming development isn’t quite at that stage.