Volvo has unveiled the new range of sporty R-Design ’60’ series models, including the 2014 Volvo S60 and V60, and the XC60 SUV. They showcase a distinct performance theme inside and out with a sports chassis and suspension setup. 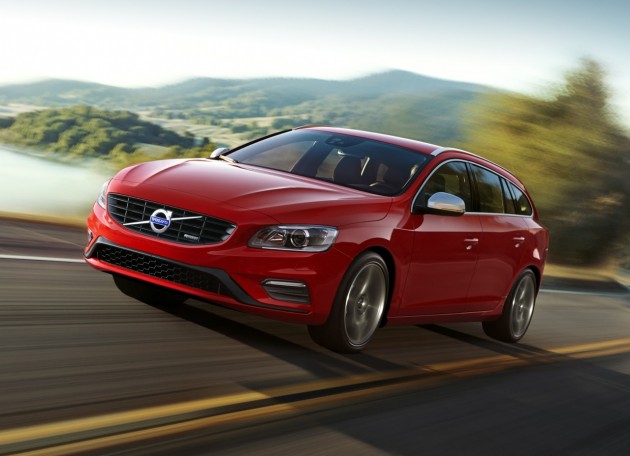 The trim level, which includes a neat bodykit on the outside, sports suspension, large alloy wheels, and a spruced up interior, will become the flagship in each segment.

The new S60 and V60 wagon R-Design models feature the Sport chassis setting with sports suspension which is lowered by 15mm, with 15 per cent stiffer spring rates for more eager handling. The XC60 R-Design also comes with revised suspension for a sportier and firmer road-holding.

For the first time, the T6 R-Design, available across these three models, comes with a six-speed automatic transmission with sports mode and paddle shifters. The transmission distributes power to all four wheels from the 3.0-litre turbocharged inline six-cylinder engine, which produces 224kW and 440Nm. 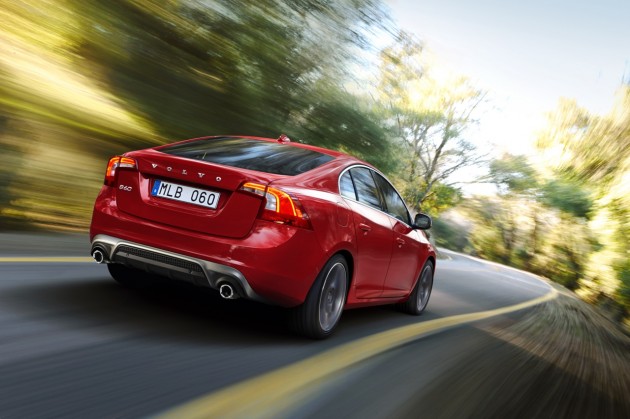 The Polestar tune option will continue to be available, boosting power on the T6 models to 242kW and 480Nm.

Other changes for the 2014 R-Design models include new sports seats with Nubuck textile and perforated leather, and Volvo’s new Adaptive Digital Display, first seen on the all-new V40 hatch. The system gives the driver the opportunity to select between Elegance, Eco and Performance displays for the instrument cluster.

Like the rest of the 2014 range, the new R-Designs are set to arrive in Australia towards the end of this year.