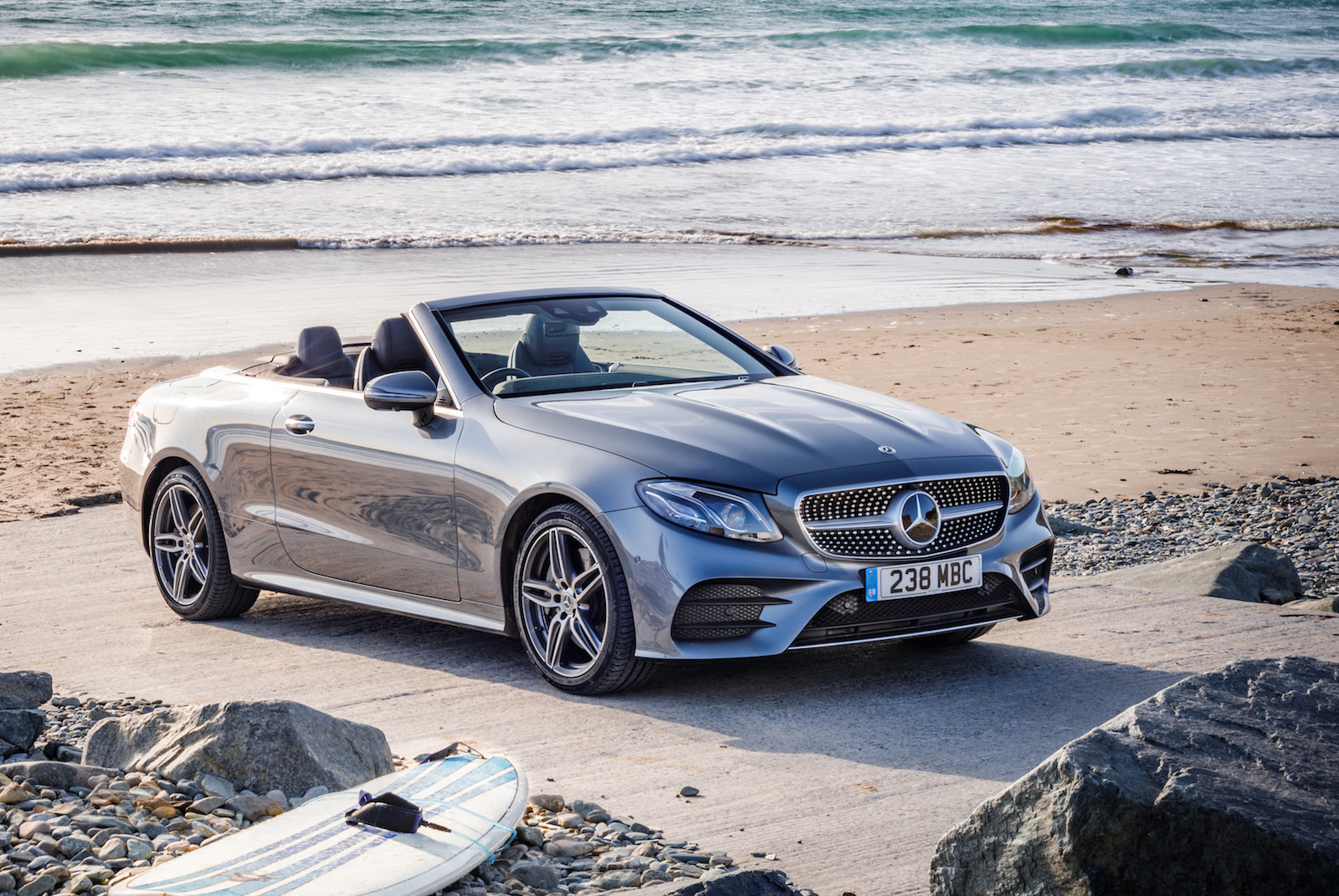 Mercedes-Benz has expanded its petrol and diesel engine options for the E-Class and CLS models in the UK, with the addition of an ‘EQ Boot’ electric system for added power while maintaining economy figures. 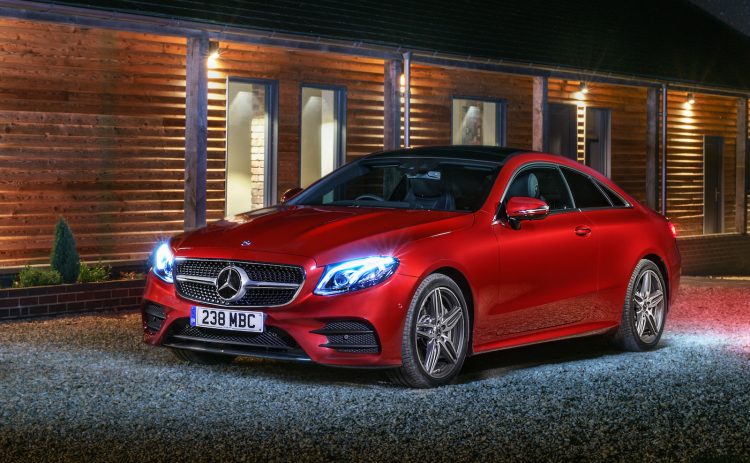 Up next is the all-new E 400 d 4MATIC which is replacing the E 350 d. The 3.0-litre turbo-diesel inline six engine, codenamed OM656, now produces 253kW and an impressive 700Nm of torque. The coupe can hit the 100km/h mark from a standstill in 5.1 seconds, with the cabriolet a tenth of a second slower; both are limited to 250km/h.

Although these updates have been announced in the UK, similar changes are expected for other markets including Australia over the coming months.