The creator and designer of perhaps the most iconic sports car in the world, Ferdinand Alexander Porsche ‘Butzi’, has died at age 76. His legacy will carry on for many years to come. 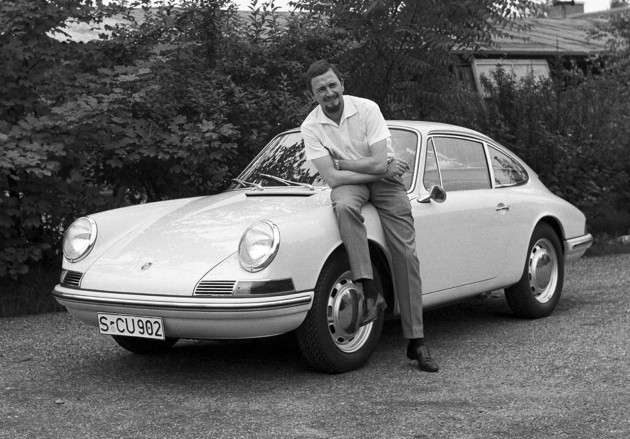 Ferdinand Alexander Porsche is the grandson of the Ferdinand Porsche, and son of Ferdinand Anton Ernst Porsche ‘Ferry’. Born in 1935, he began working at Porsche in 1958. One of his first tasks was to come up with a successor to the famous Porsche 356.

He did so with the Porsche 901, except the name was changed to 911 after a conflict with Peugeot came up with the ‘901’ name. He is the man behind that legendary 911 profile which is still used on today’s 911. 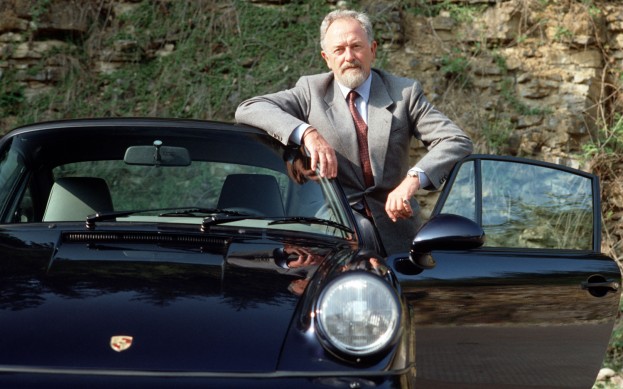 He also went on to found the Porsche Design brand, which is responsible for all the nicknacks and memorabilia, with products ranging from push bikes, glasses, pens, and all sorts of cool stuff.

Porsche recently made the announcement of his passing, saying,

“We mourn the death of Ferdinand Alexander Porsche. As creator of the Porsche 911 he founded a design company in our culture that shapes our sports cars today. His philosophy of good design is for us a legacy that we will continue to do with honor.”