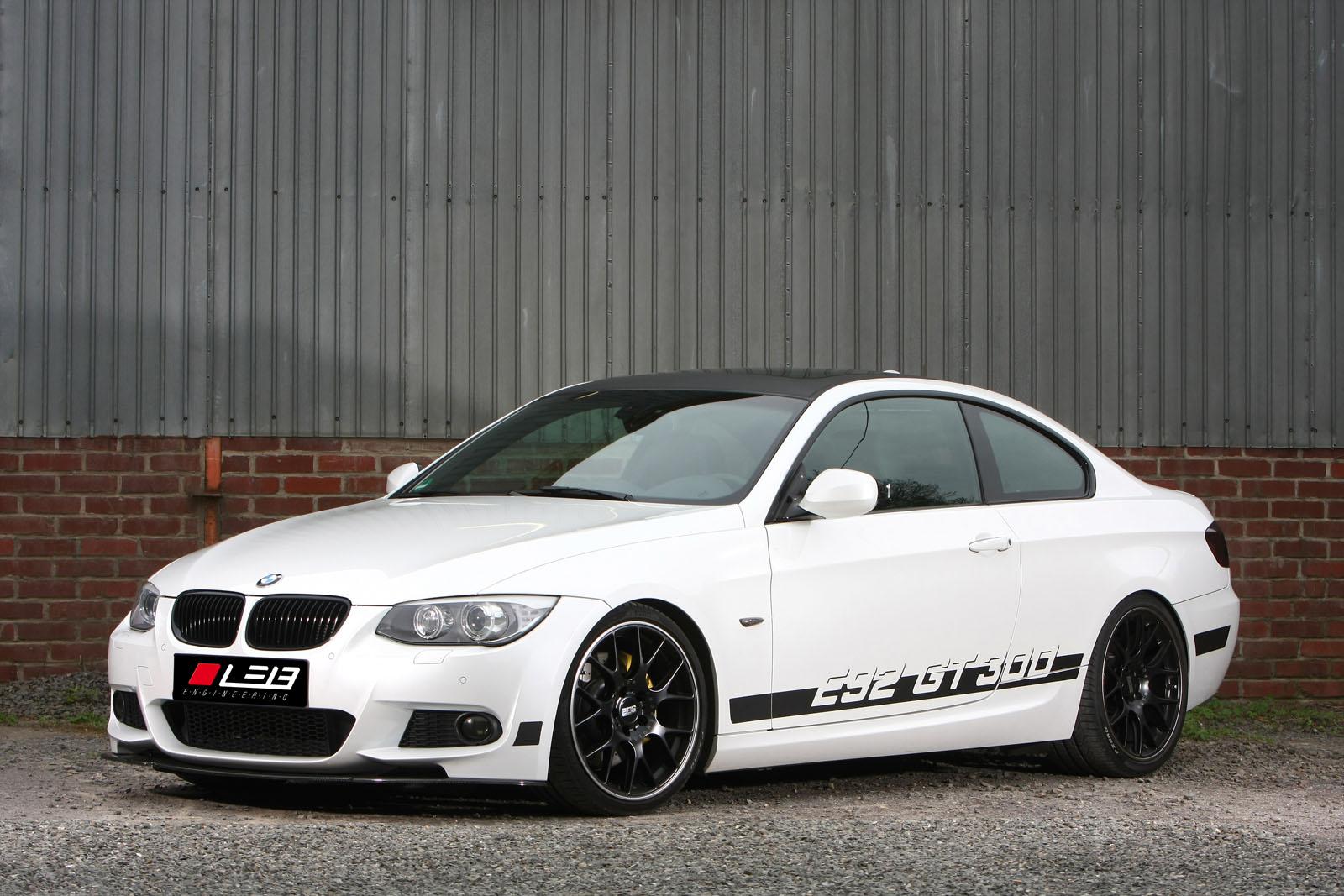 The BMW 3 Series is regarded as one of the purest driving sedans/coupes around. So to use one as foundations for tuning makes perfect sense, right? That’s the view of Leib Engineering, a company which has just finalised its new GT 300 package. 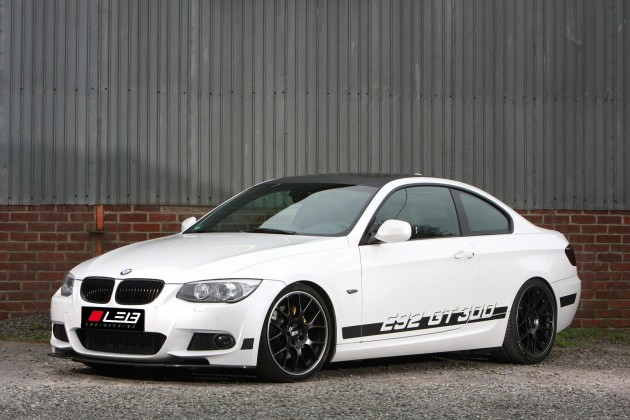 Using the current BMW 325i Coupe as a base, the GT 300 package includes some engine tuning via a modified engine computer setting, a custom intake manifold, and a sports exhaust system with a valve-operated muffler.

From the factory, the 325i comes with a 2.5-litre naturally aspirated inline six producing 160kW and 250Nm. The upgrades boost engine power by 68kW, resulting in 228kW in total.

The GT 300 kit is not only about boosting under-bonnet performance though. The car is transformed to be more agile and quicker around corners, and better under braking. 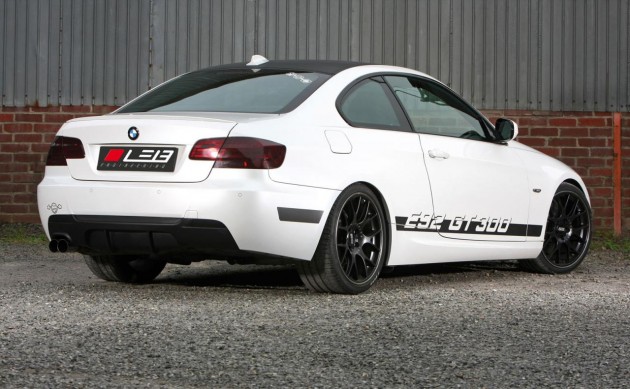 There’s a KW coilover suspension package with fully adjustable settings so you can get it set up just right, and uprated brakes with 338mm front and 324mm rear discs clamped by six-piston and two-piston calipers, respectively.

Grip comes from a set of Pirelli P Zero tyres which are wrapped around 19-inch lightweight BBS CH-R alloy wheels. The BBS rims not only provide reduced weight benefits, they also bring a distinct racy look.

To finish it all off, there’s a neat aerodynamics package with a carbon fibre front spoiler and a matt black rear diffuser section, both made to guide air around and under the car.

The demonstration car as seen here is fitted with an all-wheel drive system, which is available in some international markets where adverse weather conditions are a regular occurrence.