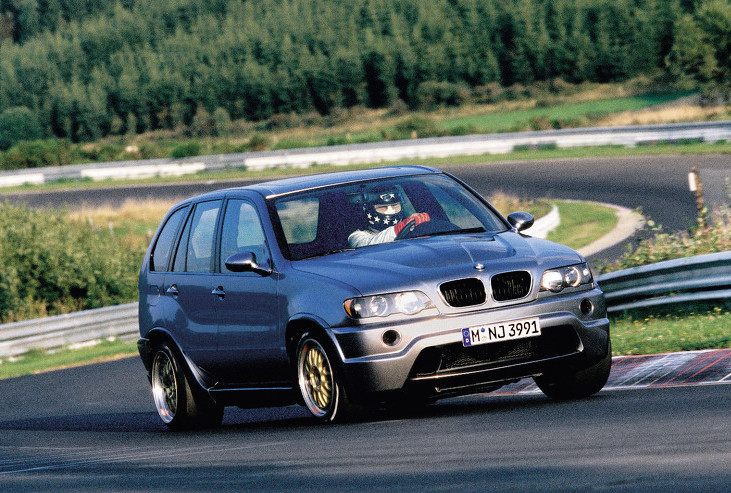 Probably known as one of the most extreme iterations of the ‘sports utility vehicle’, the BMW X5 Le Mans concept made its return to the public spotlight over the weekend. 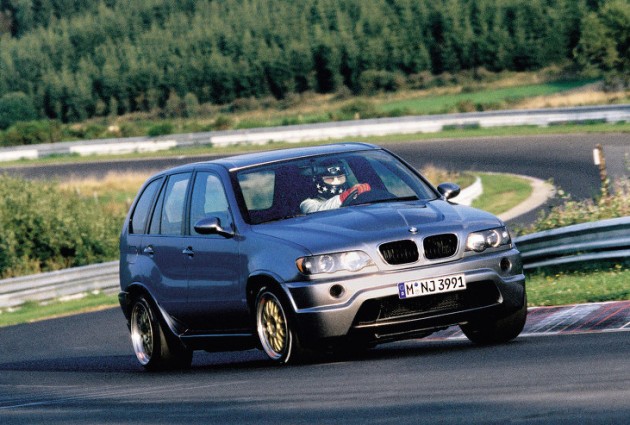 BMW showcased that crazy X5 Le Mans concept from 2000 at the Amelia Island Concours d’Elegance event over the weekend, giving enthusiasts another look at the insane beast.

Why is it so insane? Under the bonnet features a V12 engine taken from the 1999 BMW Le Mans-winning racing car, matched to a manual transmission. The unit produces 522kW (700hp), and is capable of propelling the first-gen X5 from 0-100km/h in 4.7 seconds with a top speed of over 300km/h.

Obviously the V12 engine wasn’t simply stuffed under the bonnet and that’s it. The rest of the SUV had to be overhauled to accommodate the extra power and speed, with a full roll cage welded in, custom sports suspension, and high-performance brakes.

Gone are the luxury leather seats and in their place are some racing bucket seats. The steering wheel is also swapped for a sports item, while there are a bunch of new gauges on the dash to monitor the mighty V12.

The X5 Le Mans wasn’t created to celebrate BMW’s 1999 Le Mans victory just for static display; it can actually perform. In the hands of Hans-Joanchim Stuck, Nurburgring veteran, the X5 clocked a lap time of just 7:49.92 at the notorious German circuit.

Fans were able to get up close and personal with the concept during the Amelia Island event in Florida, which ran over the weekend from March 11-13.