There’s some word spreading about suggesting Lamborghini will unveil a concept version of the new Lamborghini Gallardo successor at the upcoming Frankfurt Motor Show. The new model, which is being slated as the Cabrera, is set to be lighter and more powerful than the Gallardo. 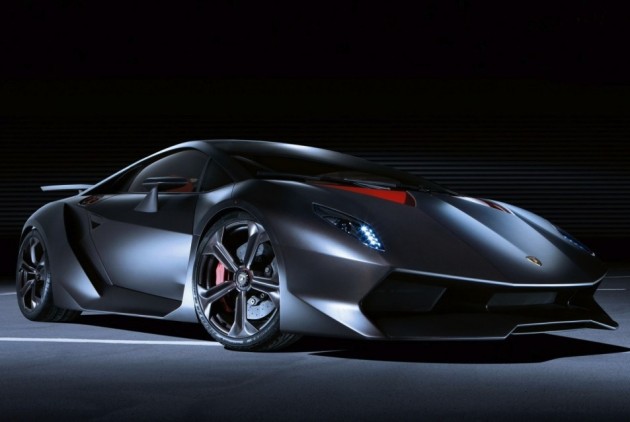 The news stems from an Autocar report in the UK. According to the report, the new entry-level Lambo concept will be revealed as part of the company’s continuing 50th anniversary celebrations this year.

As for the engine power, the current 5.2-litre naturally aspirated V10 will apparently be carried over, albeit slightly revised. Power could peak at around 450kW and 540Nm, while also passing strict Euro 6 emissions regulations.

For a company-first, the Cabrera is expected to come with a dual-clutch seven-speed automatic transmission, as seen in the latest Audi R8. This would help improve overall performance and fuel economy.

Although all-wheel drive is likely to be the standard configuration, rear-wheel drive special editions may surface further down the track.

As for the design, it’s anyone’s guess at this stage. Much of the external proportions are said to be carried over, however, the new model could be slightly longer to improve interior comfort and space.

This should be an interesting one to keep an eye on, as the Gallardo has been a very successful model for Lamborghini. The replacement will have to be nothing short of amazing in every way.

The 2013 Frankfurt Motor Show starts on September 10. The eventual production version is due later next year.