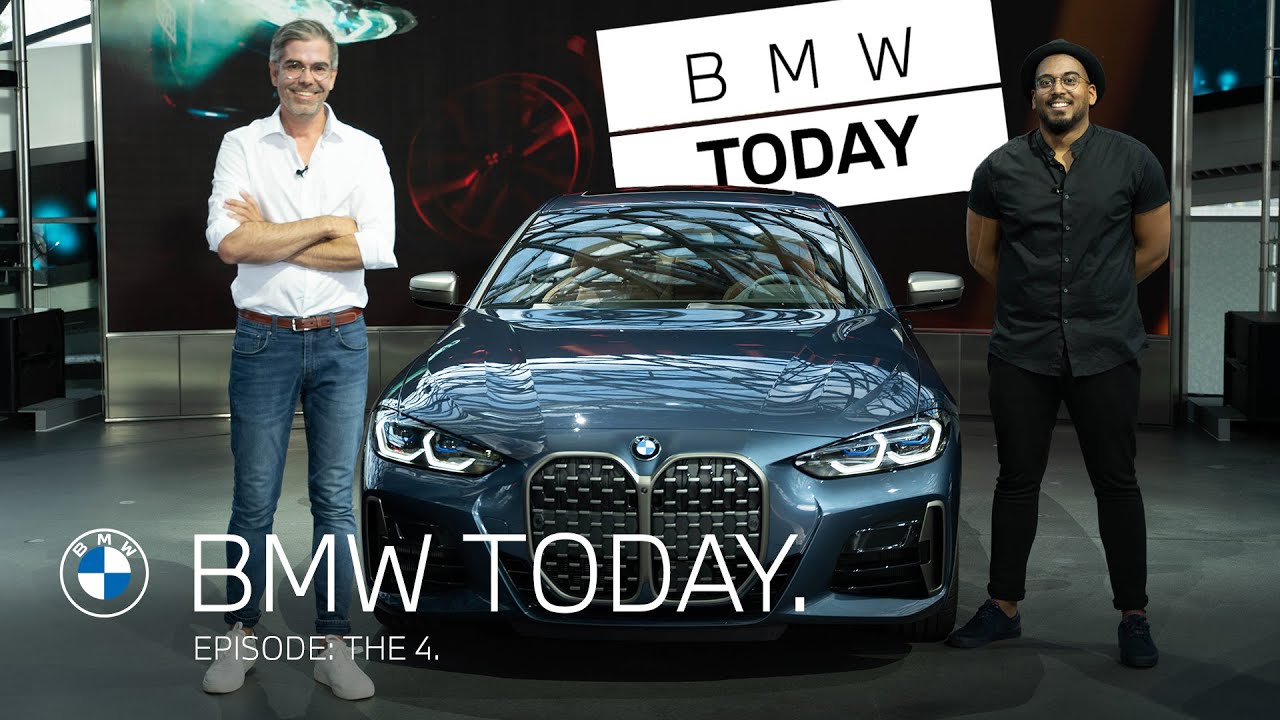 Not a fan of of the huge, vertical kidney grilles on the 2021 BMW 4 Series? BMW is out to explain why it has designed such a controversial theme for the sports car in its latest episode of BMW Today. 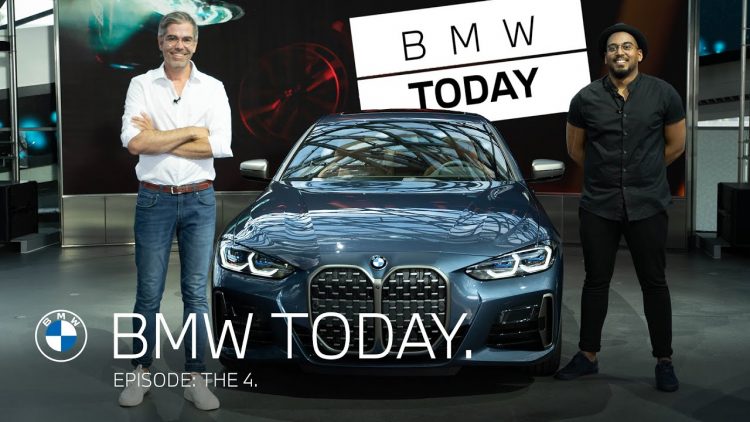 There’s no doubt about it, the grilles are very unique and different to what we’re all used to. Especially from BMW; a company that’s usually very conservative with its designs, and usually all are steeped in tradition.

Well, it seems tradition has been one of the key inspirations for the new grille. BMW’s head of exterior design, Christopher Weil, explains that the 4 Series is like the brand-shaper for BMW. It sits in the centre of the showroom, and is BMW at its best, he says.

We’re sure many fans can agree with that. BMW is perhaps best known, above all else, for its small-to-medium sedan-based coupes. This can be traced back to the 02 Series models, with cars like the 1600 and 2002 of the 1960s and ‘70s. And interestingly, if you take a look at those vehicles, they actually have full-length grilles. 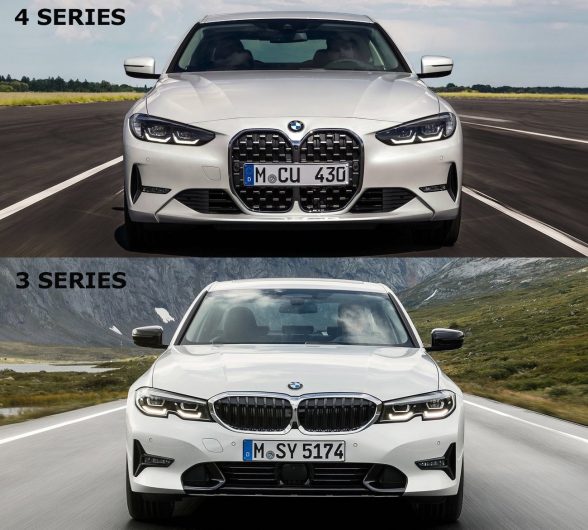 More than that though, Weil says this time they wanted the 3 Series and 4 Series to have a greater and more defined divide between them. The previous model looked quite similar to the 3 Series, at the front at least. Now, the new model is very different.

Weil says the design team really pushed for the fat rear haunches on the new model. While the outgoing 4 Series presents fairly clean and undramatic rear wheel arches, the new model looks much more muscular. In fact, it is 23mm wider than the latest G20 3 Series, with the centre of gravity sitting 21mm lower. 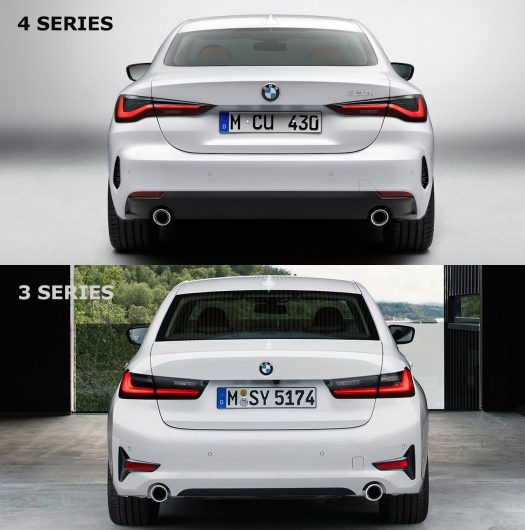 Check out the video below for a quick design walk-around with Christopher Weil. And feel free to tell us what you think of the design in the comments below.