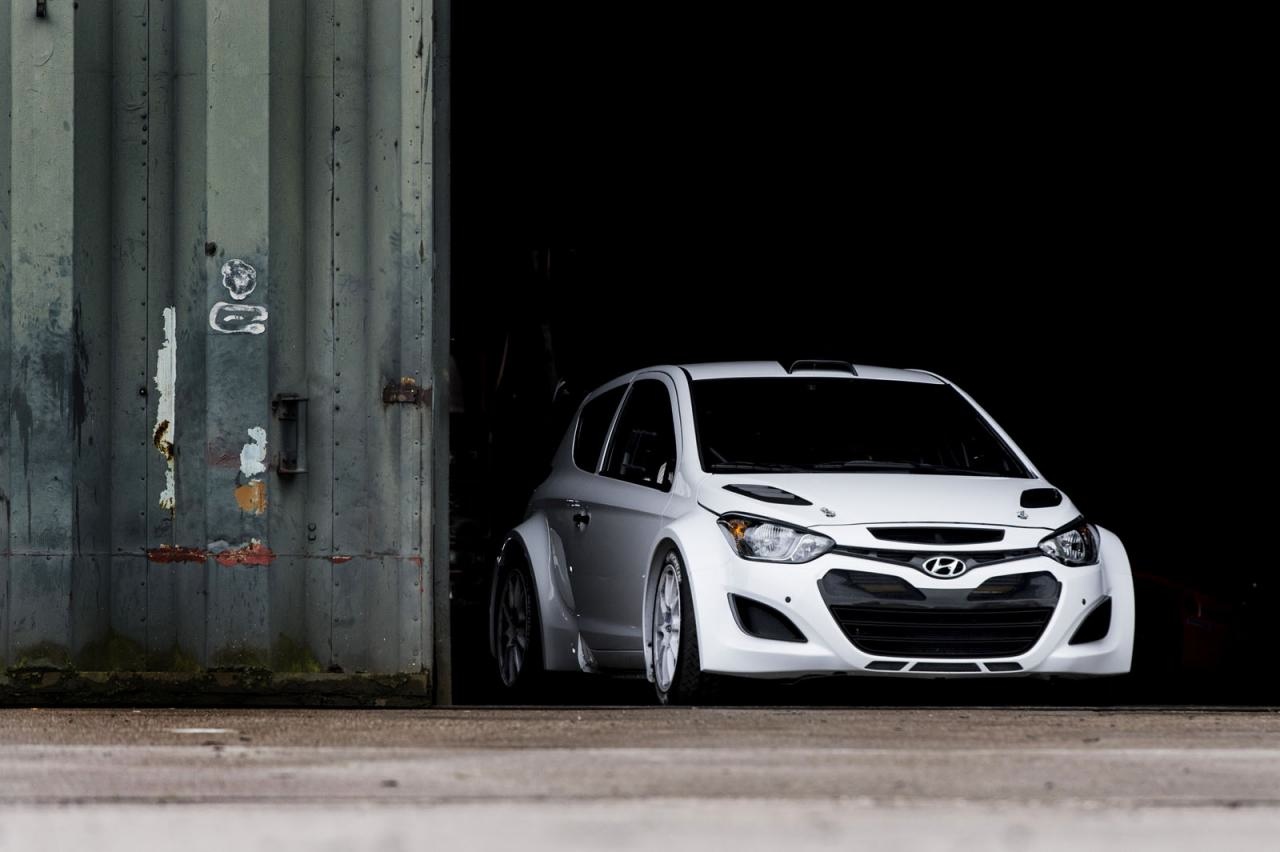 Hyundai has finished its first ever test session with the 2014 Hyundai i20 WRC car in Germany, covering 550km. The little rally rocket is due to start competing next year. 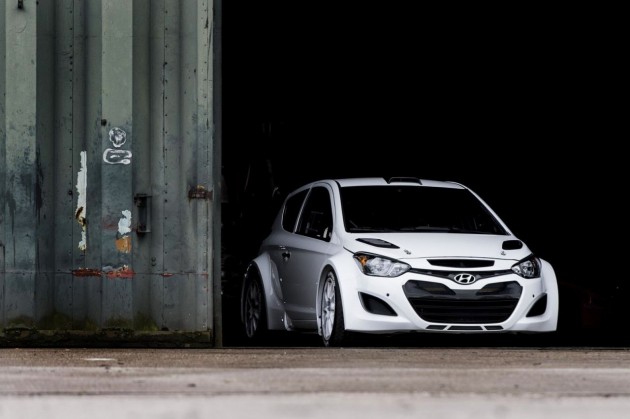 After months of preparation, Hyundai Motorsport has taken the car out of the workshop and into a real rally-like environment. The i20 WRC features a high-performance 1.6-litre turbo engine, in regulation with the new WRC rules, feeding power to an all-wheel drive system.

The aim of the testing session was to check all of the car’s systems ahead of the 2014 FIA World Rally Championship, and to also work on different setups and gather data which can be looked at by Hyundai Motorsport engineers. 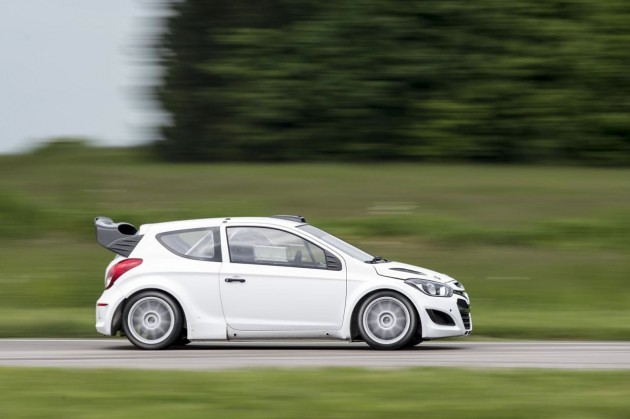 “It has been a busy few months here at Hyundai Motorsport as we prepared to kick-off our testing programme to get ready for the 2014 FIA World Rally Championship. After starting our operations from scratch at the Alzenau factory in early January, we have been developing the car and now we can put the theory into practice. The car is on the road and I have to admit it was quite an emotional moment to see the latest specification of the i20 WRC in action for the first time.”

“The learning from the first tests for me is quite positive. I think we are starting from a good base that we can use to carry on working. This was crucial considering the tight schedule we have until the end of the year. We have now a lot of useful feedback to digest for the next steps of our preparation.”

“We have an intensive testing schedule for the rest of 2013 which will take us to different venues across Europe, to evaluate the i20 WRC in different conditions and on different terrains which reflect the variety of circumstances we will encounter in the World Rally Championship next year. We are not disclosing our specific test venues or the names of the various drivers we will have but we will ensure that every aspect of the car’s performance is put to the test and thoroughly evaluated without leaving anything to chance.”

The Hyundai i20 WRC car is set to make its WRC competition debut at the 2014 Rallye Monte Carlo Rally, kicking off the season in January.