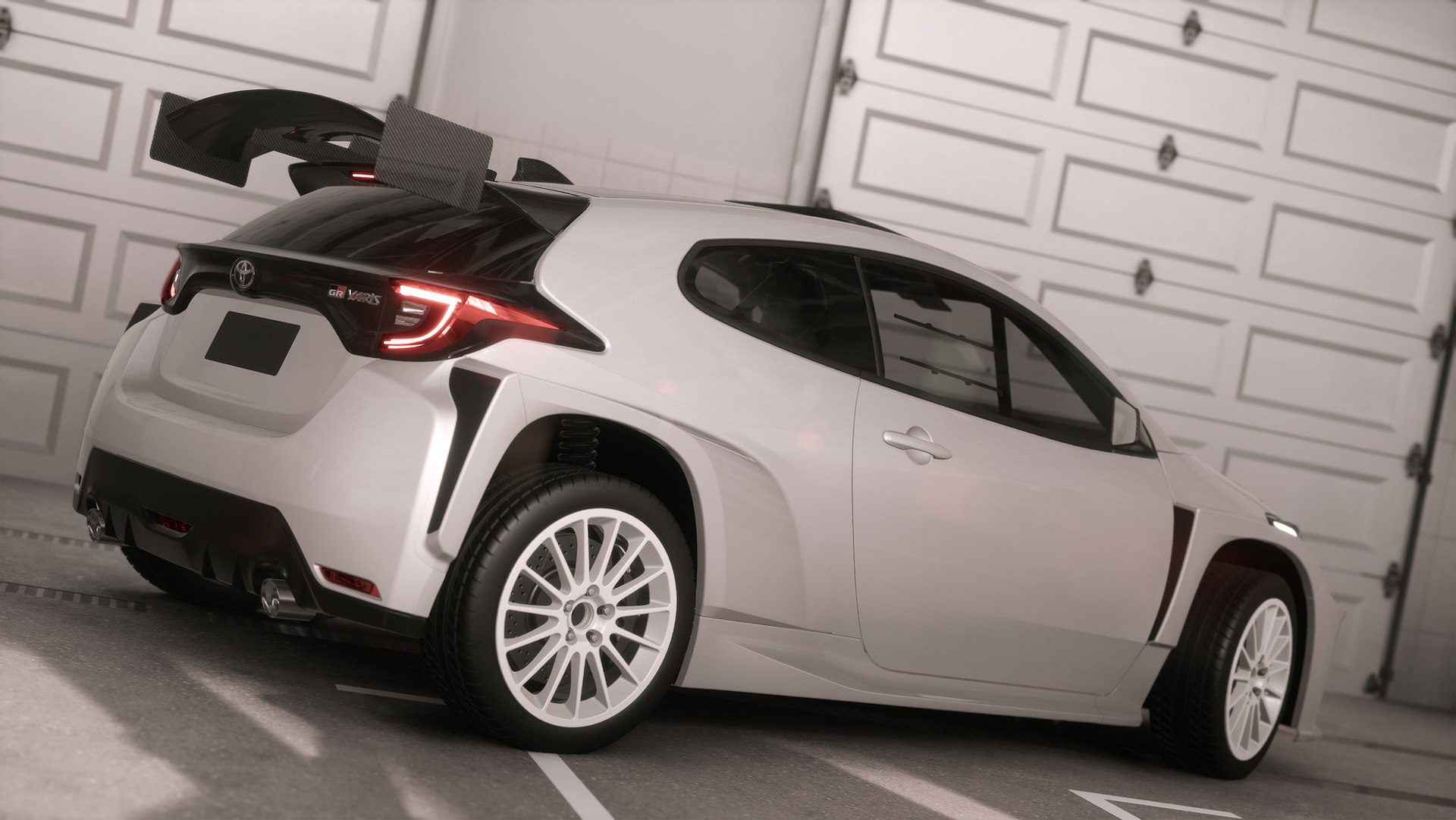 Toyota’s new GR Yaris is already described as a rally car for the road. So what could you possibly expect in terms of a proper rally car version other than a crazy little machine like this? 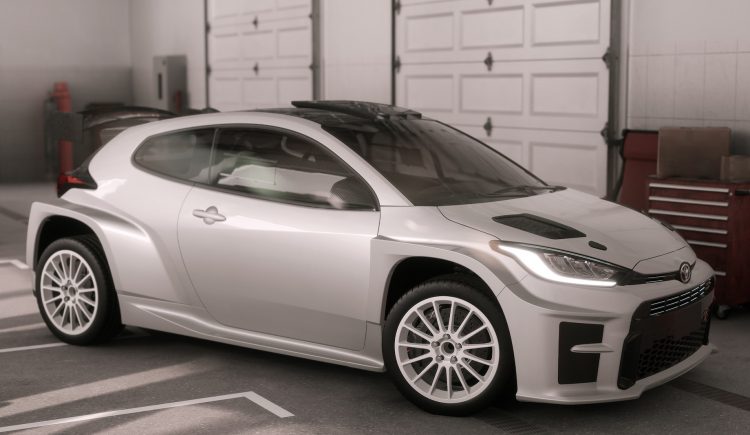 Introducing the GR Yaris AP4 rally car. It will be campaigned by Toyota Gazoo Racing Australia in the 2021 Australian Rally Championship, driven by Harry and Lewis Bates. It’s been developed in collaboration with Neal Bates Motorsport, with Neal managing the TGRA team.

The muscular micro machine is based on the new GR Yaris road car only it features a wild aero kit and unique body panels, as well as full race interior. Check out the sculpted wheel arch extensions, and the slimline roof scoop, and that massive carbon fibre rear wing. 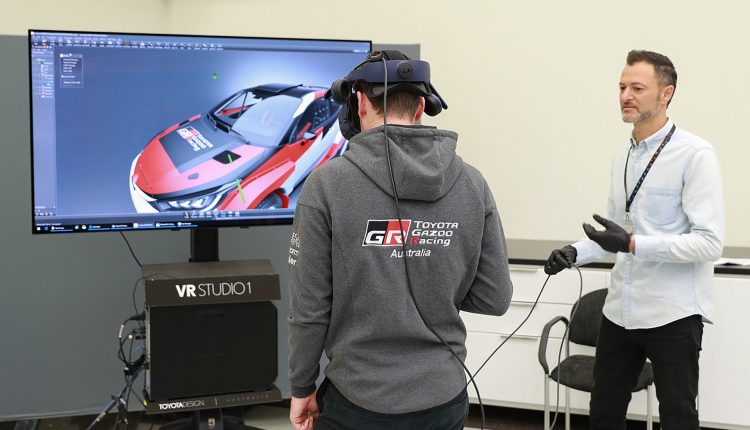 All of these parts were designed and developed in-house at Toyota’s Product Planning and Development (PP&D) division in Melbourne. The team is led by Toyota Australia’s chief designer, Nic Hogios, who has been responsible for things like the Toyota Aurion and even the front end of the Ford Falcon BA XR6 and XR8. Speaking about the Yaris AP4 rally car, Hogios said:

“This project has been amazing to be a part of, as the base car is really exciting in its road car form. So it’s a really great place to start – the GR Yaris is simply bred for rallying. In any motorsport program, we are constantly pushing the limits for better and using it to develop our teams. So when we race, we want to learn and put it back into the road cars.” 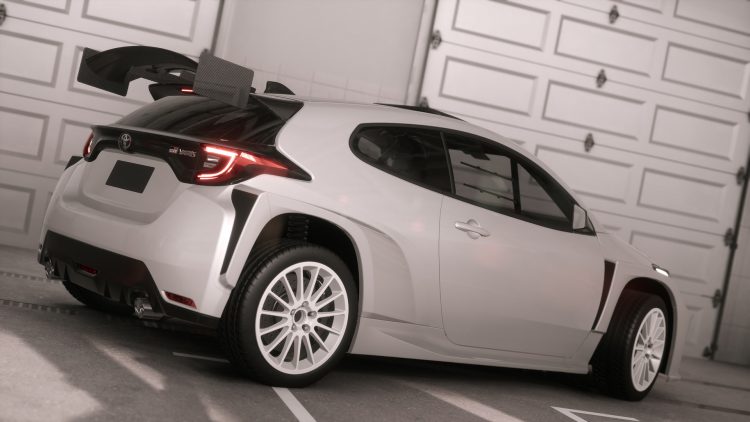 Despite the cracking design, the GR Yaris AP4 rally car adheres to motorsport regulations. Specifically, the AP4 category. But this wasn’t too difficult in terms of the powertrain as the road-going GR Yaris is already all-wheel drive – the outgoing Yaris AP4 rally car had to be converted from FWD. In reference to the new GR Yaris, Neal Bates said:

“It gives us an amazing platform to start with. We have got a carbon fibre roof, we’ve got aluminium doors, we’ve got the lightest and most powerful three-cylinder turbo mass production engine in the world, we’ve got an incredibly wide stance, and all-wheel drive – it’s literally made to be rallied.”