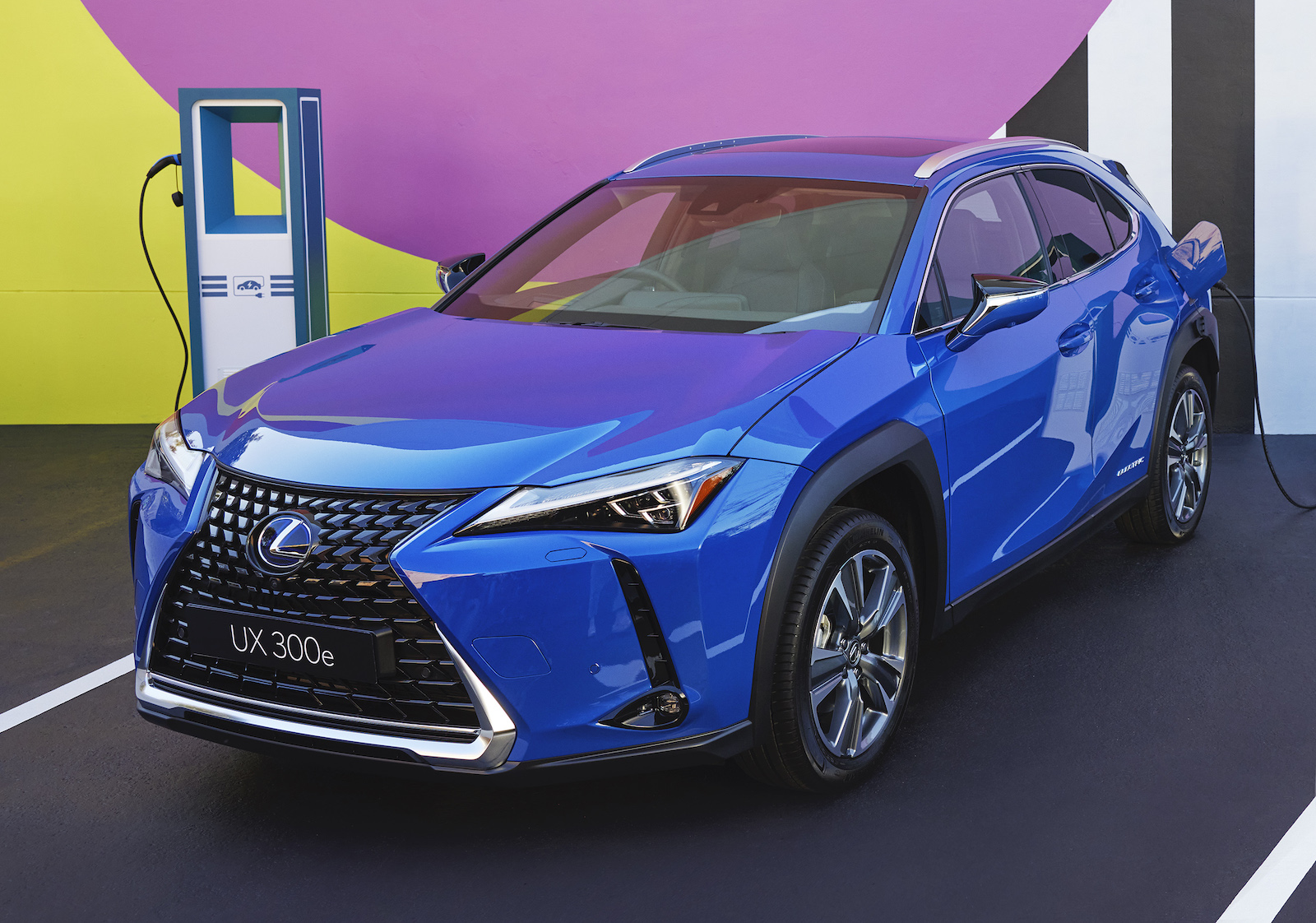 Lexus Australia has announced the full range of benefits that owners of the all-new UX 300e fully electric SUV can expect to enjoy with their purchase, including complimentary home charger installation, three years of free charges at certain public stations, and even a loan car when travelling interstate or overseas. 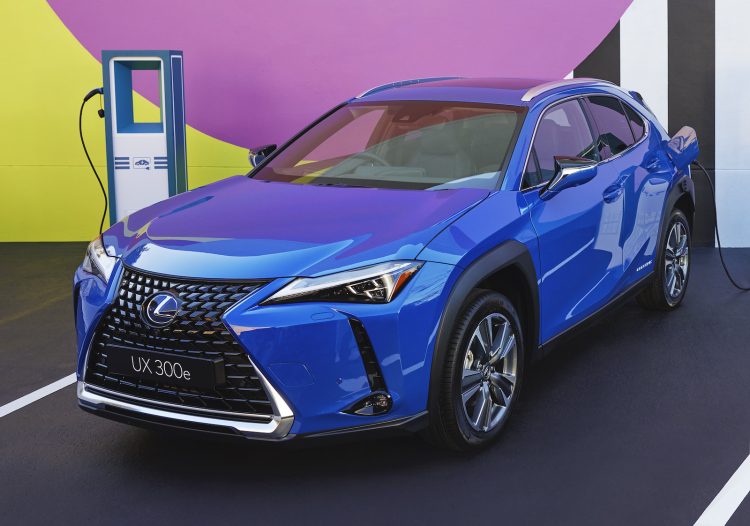 As the local company readies its all-electric UX 300e compact SUV, it has spilled the beans as to the perks of opting for its first-ever EV over the competition, in the form of its ‘Encore Platinum’ program.

Lexus says that purchasers of the UX 300e will get their very own complimentary 7kW JetCharge single-phase AC wall charger installed at their home, and receive three years of complimentary fast-charging at Chargefox stations, valet parking passes and the opportunity to use a Lexus loan car while travelling to New Zealand or interstate.

Using the complimentary wall box at their home, owners of the all-new UX 300e can expect to see the lithium-ion battery pack topped up to 100 per cent from empty in 6.5 hours, which translates to a claimed driving range of 360km. With the help of one of Chargefox’s 1400 DC fast-chargers, the UX 300e can fully charge in 80 minutes.

This means that the UX 300e joins the likes of the company’s flagship LX, LC and LS models , each of which receive a three-year membership to the Encore Platinum club, which allows members to borrow a Lexus model for eight-day periods, up to four times in the three-year period.

The UX 300e itself joins Lexus’s ‘on demand vehicle’ lineup, which means that existing platinum members can borrow the first-ever battery-electric vehicle from Lexus.

Lexus Australia is yet to confirm prices for the UX 300e, however, it says it will launch the new model later this month and prices will be announced soon.