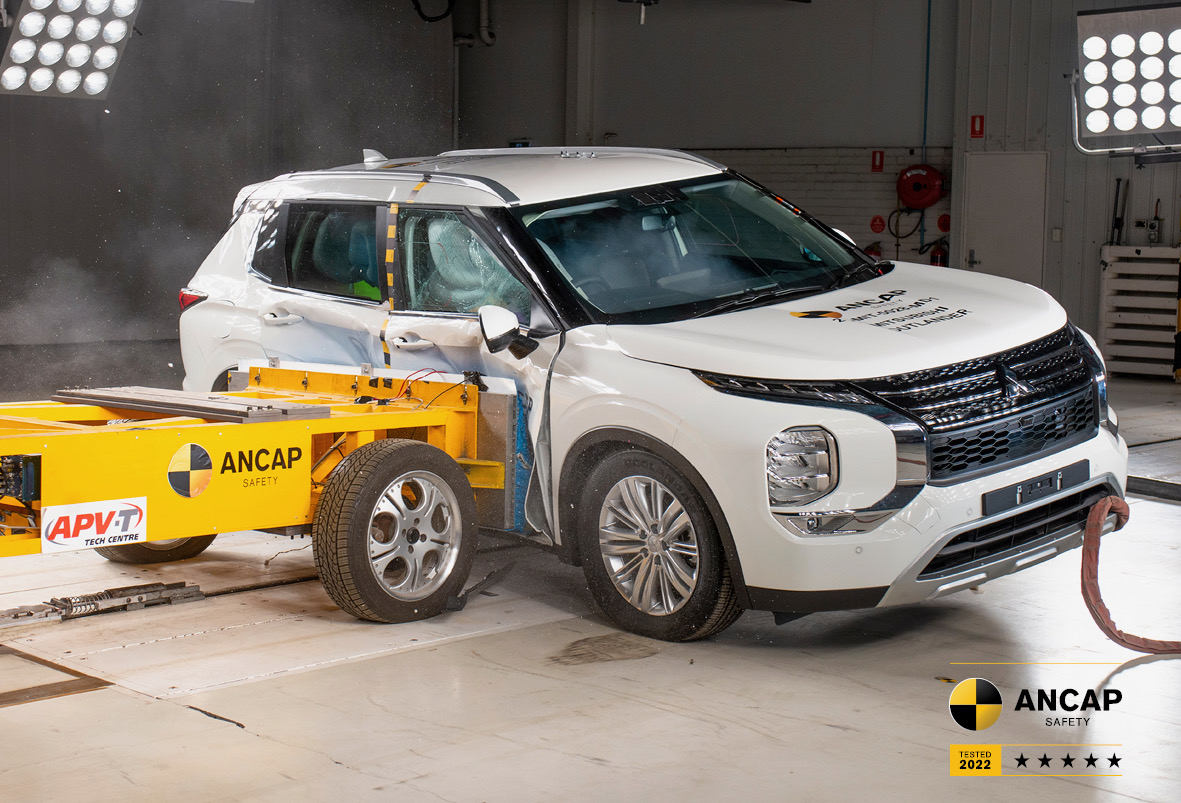 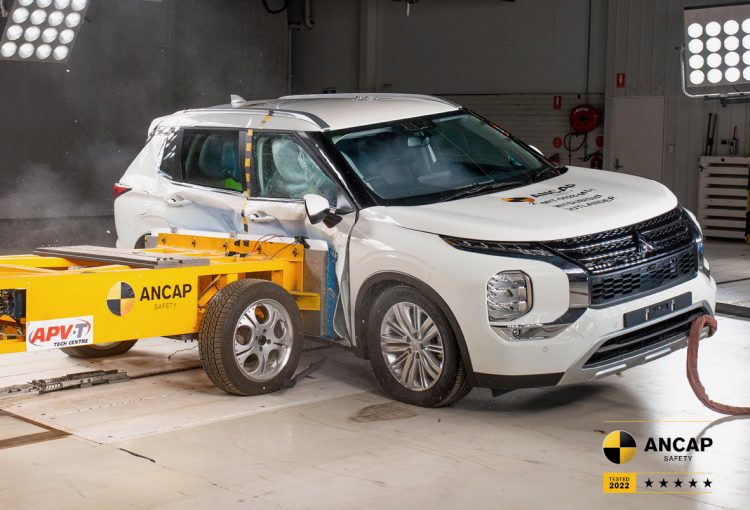 This will come as great news for mid-size SUV buyers, as the new Outlander, which shares underpinnings with the upcoming Nissan X-Trail, has been quite a popular model despite being on the market for only a short time.

For its vulnerable road user (pedestrian) protection initiatives, ANCAP handed out a score of 81 per cent, while its on-board safety assist systems were rated at 83 per cent. ANCAP CEO, Carla Hoorweg, said:

“The new Outlander offers an excellent safety package and is a comprehensive offering. Mitsubishi have clearly prioritised the safety of both vehicle occupants and other road users in the new Outlander, and should be applauded for this 5 star result.”

The five-star rating applies to all 2.5 petrol engine variants. The upcoming Outlander PHEV (plug-in hybrid) is yet to be scored. See below for the ANCAP crash test video.