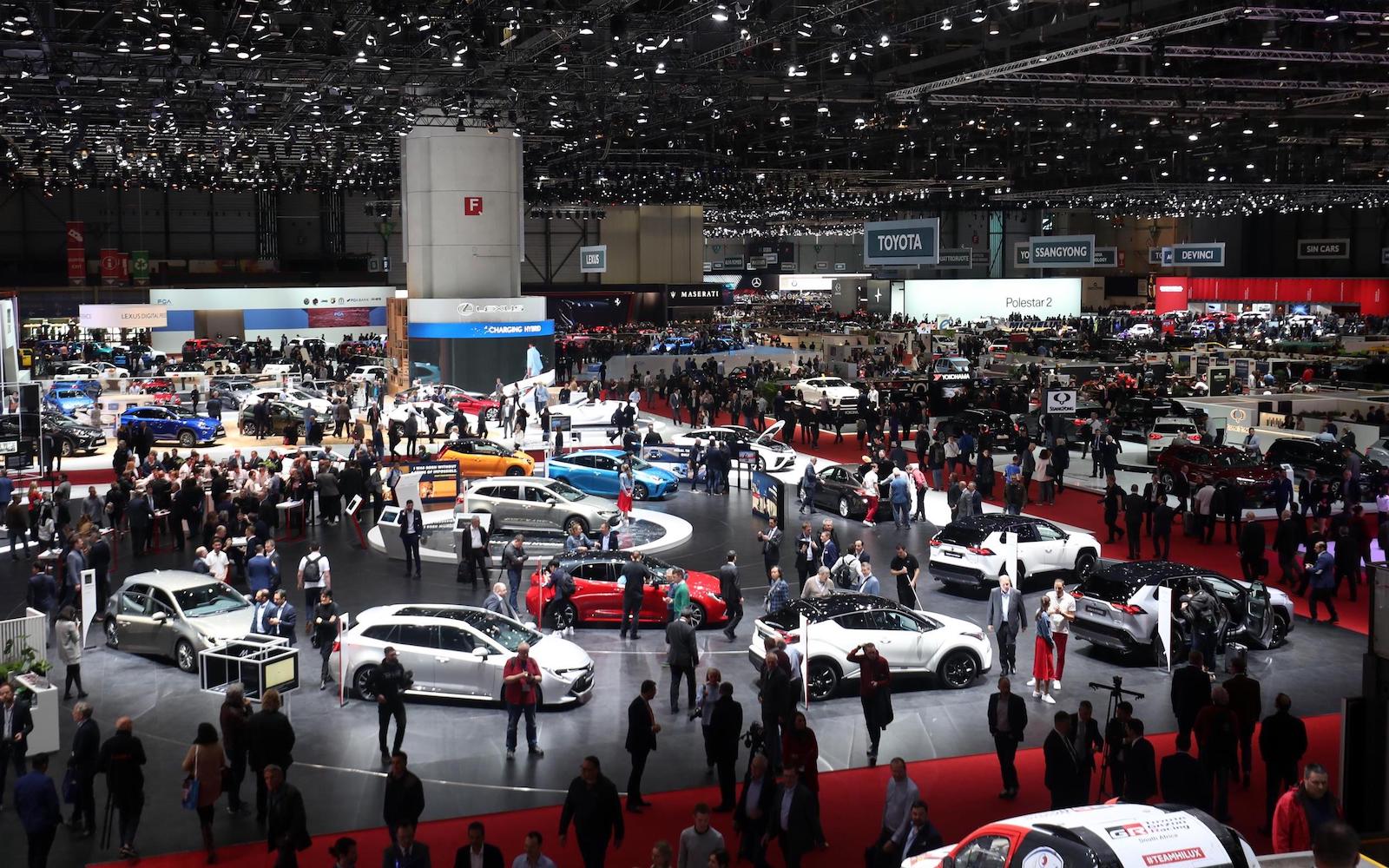 Organisers of the Geneva Motor Show have confirmed the 91st edition will return in February, 2022, after two years of cancellations due to COVID-19. 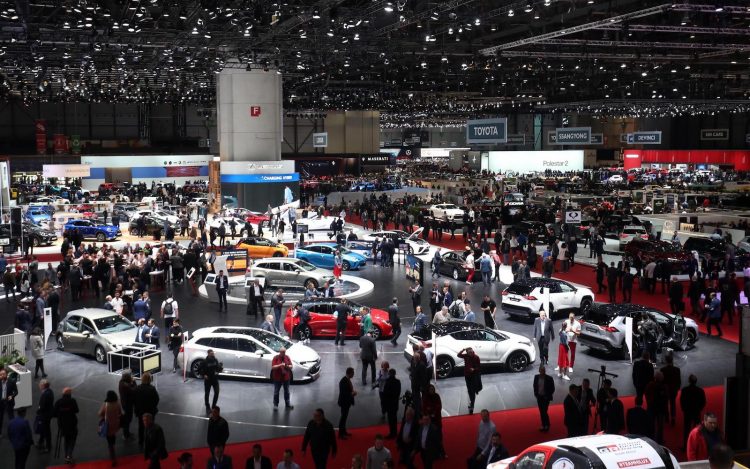 The organisers, known as the GIMS Foundation, has officially opened up registrations for automakers to take part in the event next year, which is slated to open to the public on February 19 and close its doors on February 27. CEO of GIMs, Sandro Mesquita, said in a statement:

“With the dispatch of the tender packages, we are now officially starting the organisation of GIMS 2022. My team and I can hardly wait to present our concept to the exhibitors and subsequently to the public. We really hope that the health situation and the corresponding policy regulations regarding COVID-19 will allow us to bring it to life.”

The organisers added that in light of the pandemic forcing automakers to shift to digital premieres and events, the Geneva show is set to adopt somewhat of a new approach to its showcase. In an Automotive News report, Mesquita is quoted as saying:

“We already know our show will be a kind of hybrid show. Digital is important and will play a role in our show, however, physical contact is something that is also important, and our exhibitors are looking for that.”

The Geneva auto show is recognised as one of the globe’s most important automotive showcases, setting the stage for new releases and concepts of the future. The COVID pandemic has forced a number of the world’s largest automotive showcases to abandon their events, including the Paris and Tokyo shows, which are major events as well.

Germany’s International Motor Show, hosted in Munich, is also set to go ahead later this year in September, after moving from its traditional home in Frankfurt.

Rather than a traditional motor show, Munich’s IAA is set to showcase all forms of mobility, and is expected to see less automakers making an appearance than ever before. Volkswagen has said that it will limit its brand appearances to Porsche, Audi and Volkswagen.

The 2019 Geneva event saw more than 660,000 visitors and is said to have stimulated more than US$256 million of economic activity.