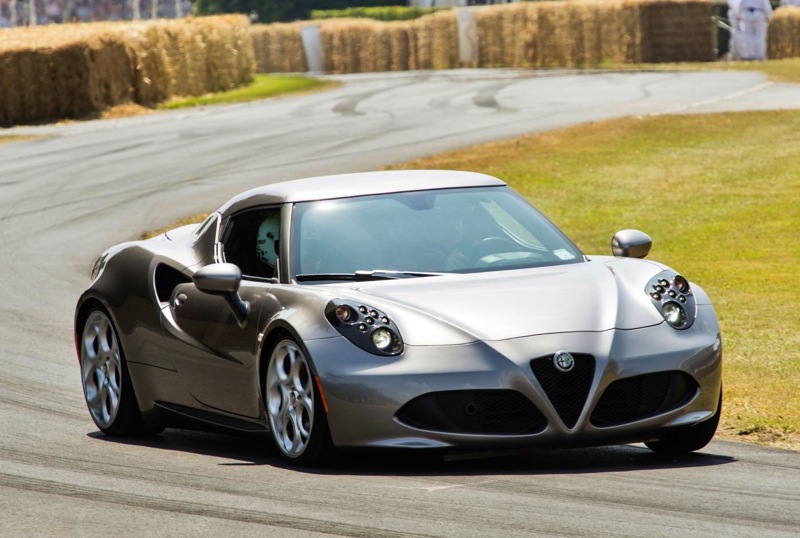 The classic Alfa Romeo might be on the way back, with word suggesting the brand could be looking to drop small front-wheel drive models from its lineup and instead make more sporty rear-wheel drive vehicles. 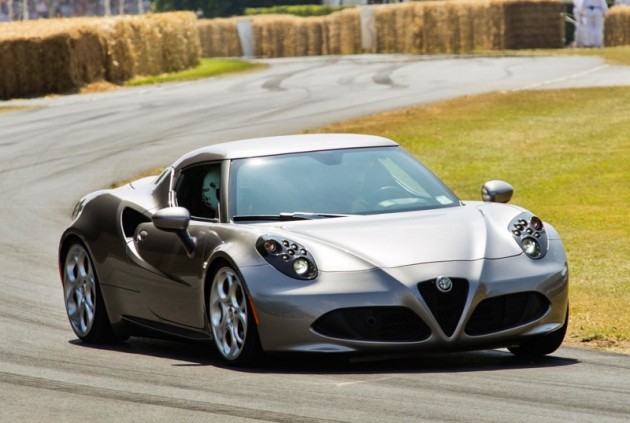 According to a recent CAR report in the UK, Alfa Romeo is looking to return to its roots and build more driver’s cars with a traditional front-engine and rear-wheel drive layout. This would mean the current MiTo and Giulietta might be getting the axe.

It’s understood the plan will include building up a stronger relationship between Alfa and Maserati, with new modular platforms potentially underpinning a range of new vehicles for both companies.

One of the first of such models is believed to be the new Alfa Romeo Giulia, which is set to be a BMW 3 series/Mercedes-Benz C-Class rival. A larger ‘Alfetta’ is said to be on the way as well, to rival the 5 Series/E-Class.

Fiat-Chrysler boss Sergio Marchionne has revealed plans to increase Alfa Romeo sales from 100,000 to 300,000. The change to more rear-wheel drive sportier vehicles will apparently coincide with that plan.

Alfa Romeo will introduce its latest new sports car next year, the Alfa 4C (pictured). It features a lightweight body and chassis combination with a turbocharged four-cylinder engine sending 176kW to the rear wheels. New models are expected to follow from 2015.