Tweaked Automotive, obviously big fans of the 007 franchise, has created a special edition SPECTRE kit for the Land Rover Defender, taken straight out of the latest Bond film. 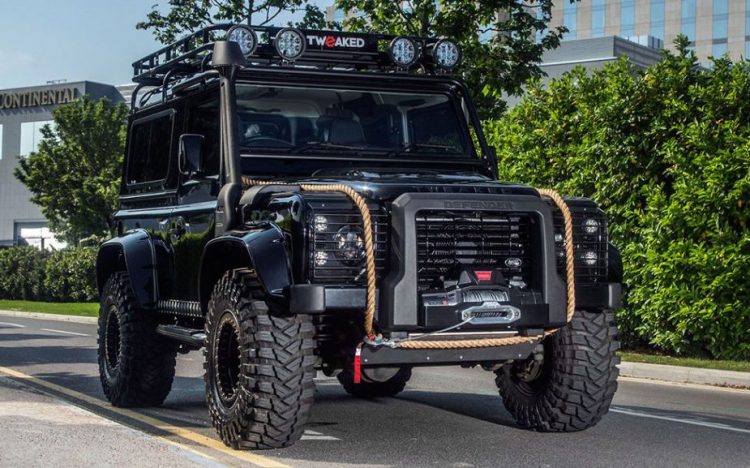 Under the bonnet there’s a power bump up to 141kW and 490Nm. There’s also a completely revised suspension setup, and flared wheel arches to accommodate massive 35-inch tyres wrapping custom 16-inch Beadlock wheels. Tweaked Automotive says that despite the cosmetic upgrades, it wanted to ensure the creation is still capable off road. 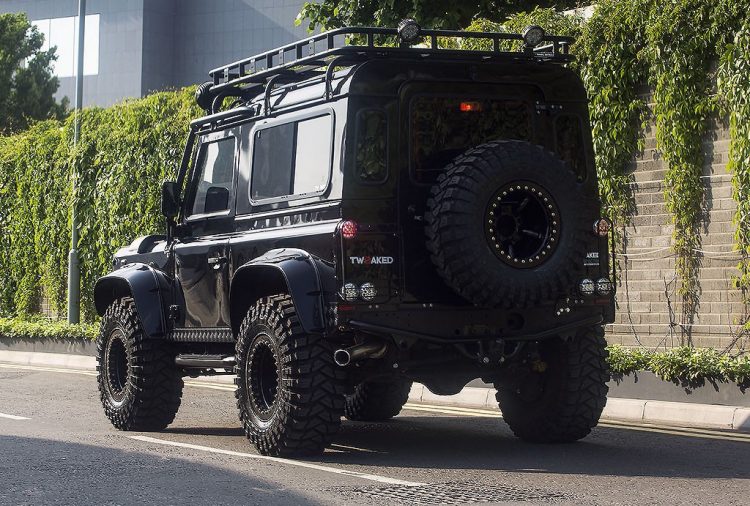 The exterior has been plastered with aesthetic upgrades taken straight out of the film, while the inside receives full leather upholstery, a compact steering wheel and an upgraded multimedia unit with front and rear cameras and sat-nav.

Tweaked Automotive says it will also throw in a custom plaque on both the exterior and inside to embellish the exclusivity of your highly customised Defender.

From a historical context, Tweaked Automotive says its origin lies in the continued public desire for modern and unique examples of the Land Rover Defender; especially considering the last Defender rolled off the production line earlier this year after 68 years of production.