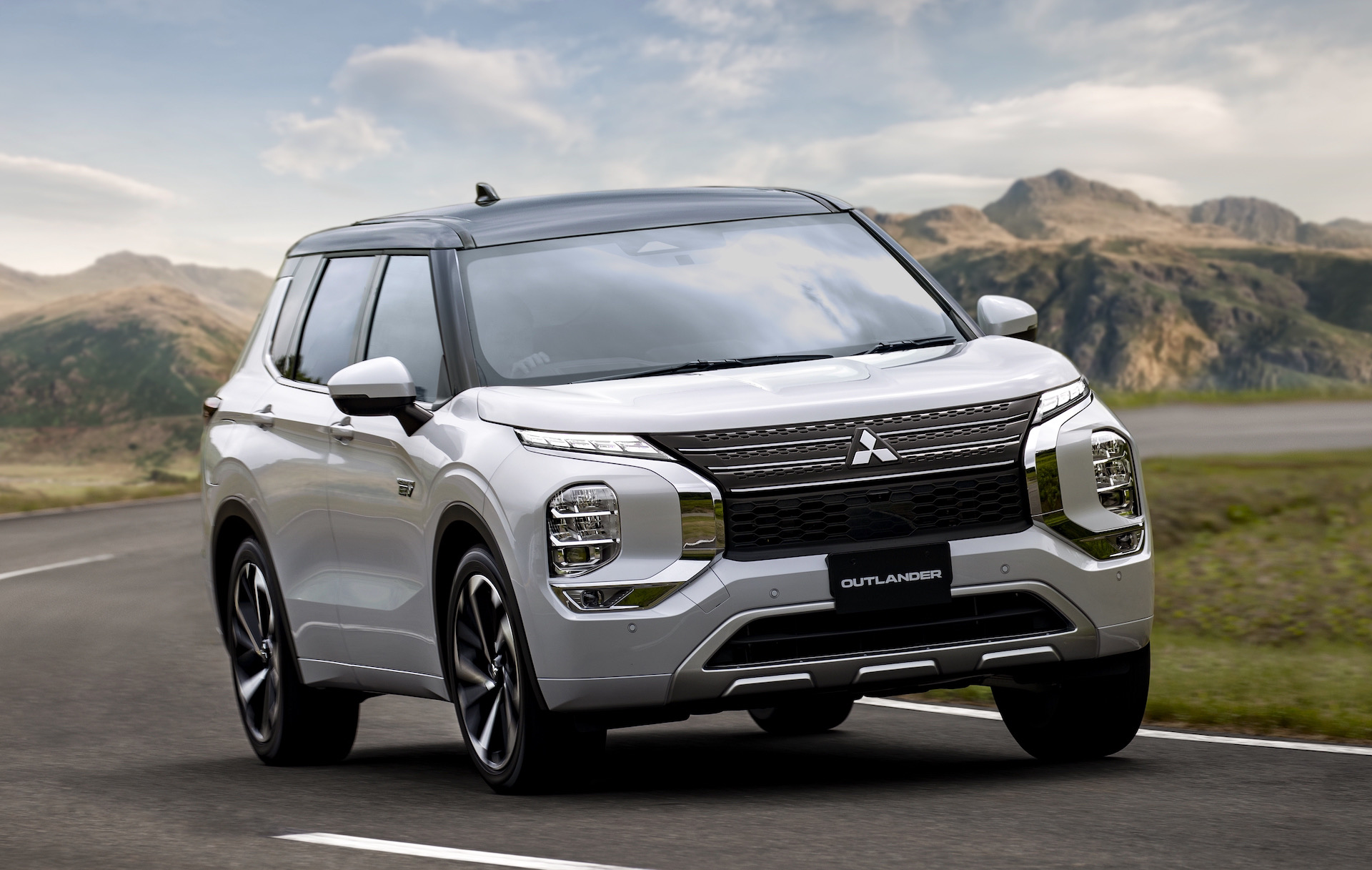 The all-new 2022 Mitsubishi Outlander PHEV has been unveiled, featuring not only a bold new design, but also a more powerful hybrid powertrain that offers increased EV range. 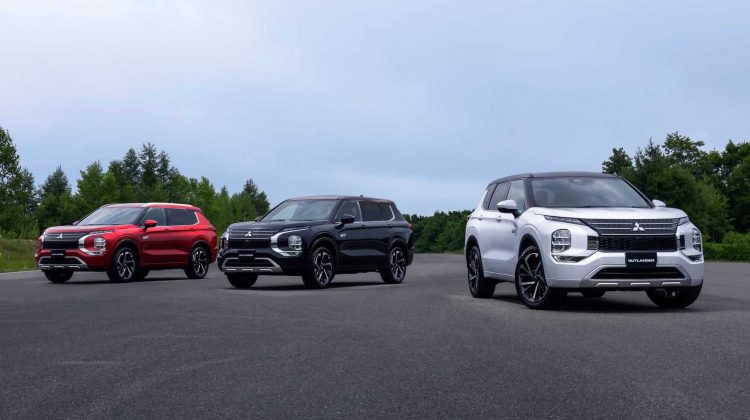 As we saw during the initial unveiling, the new Outlander takes on Mitsubishi’s latest styling language, perhaps highlighted by its wrap-around front end and split headlight arrangement. There’s also more muscular contours down the sides, and an elegant rear end with elongated taillights.

Underneath is an all-new platform which is shared with the next-gen Nissan X-Trail, under the Renault-Nissan-Mitsubishi umbrella. Mitsubishi says the new layout offers increased front body rigidity and torsional rigidity, and thanks to hot-stamping manufacturing processes, the new layout is safer during impacts.

As for the key element to the PHEV variant, Mitsubishi has unfortunately failed to provide the full details on the new/updated powertrain. It only says there is a 20kWh battery somewhere in there (up from 13.8kWh), providing an electric range of 87km (WLTP). 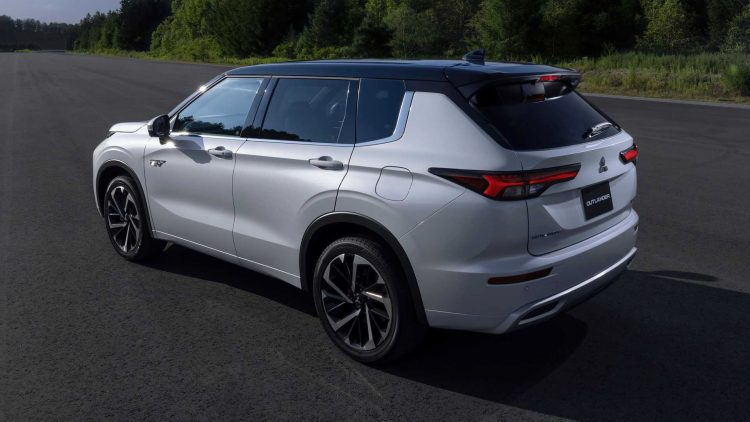 We’re going to simply guess and say the system is based on the same 2.4-litre four-cylinder petrol setup as the outgoing model. That produced 157kW/332Nm of combined output, and our performance testing recorded a 0-100km/h time of 9.17 seconds.

Again, it’d be great if Mitsubishi knew how to do a proper reveal and provide more detail here. In a statement, the company simply said: 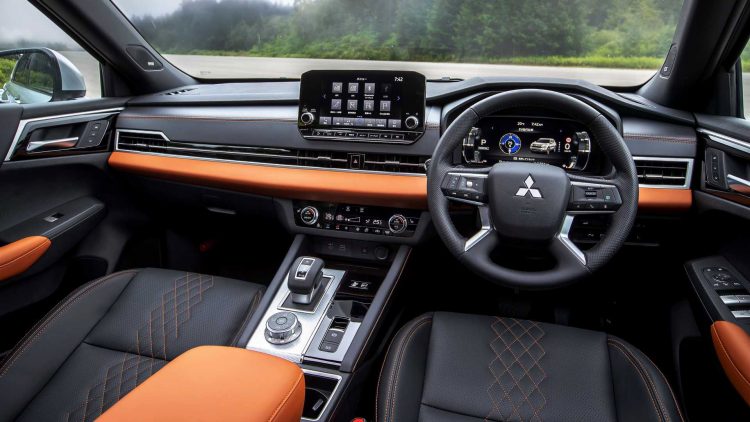 Mitsubishi Australia confirms the new model will go on sale locally during the first half of 2022. Sales in Japan commence in December, with North American in the second half of 2022.