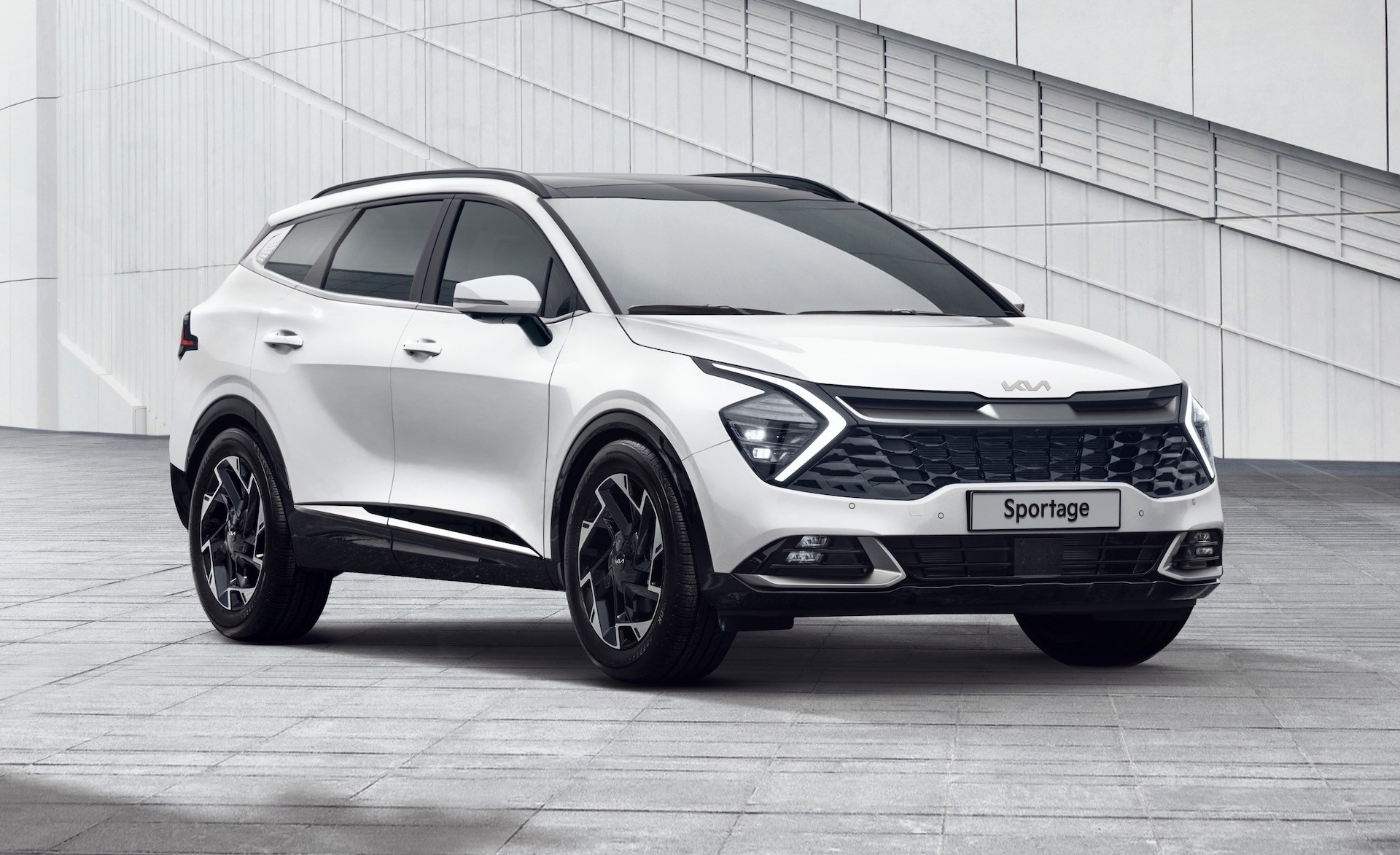 Kia has pulled the wraps off the all-new 2022 Sportage mid-size SUV, codenamed NQ5, revealing a bold new exterior design and a very suave and tech-filled interior for the first time. The new model is set to go on sale in Australia later this year. 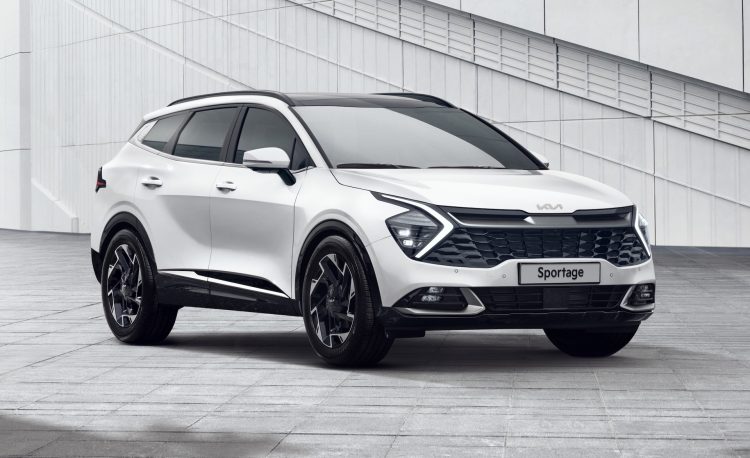 As predicted, the 2022 Sportage showcases a rather out-there styling shift which is highlighted by a fresh set of headlights with arrow-like daytime running lights, and an elongated grille in the middle. Kia has also implemented a modern interpretation of its ‘tiger nose’ theme at the front.

For the side profile, designers have given the SUV more defined lines to emphasise the wheel arches, and for the first time for the Sportage buyers will be able to option for a contrast black roof layout. Around at the back are some fresh LED taillights incorporating a sophisticated razor theme, and the main clusters are connected in the middle to give the new model a wide-look stance. 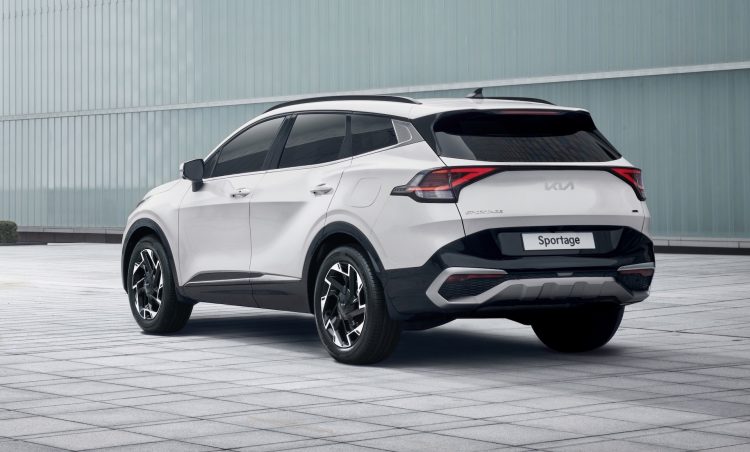 Inside, Kia has really stepped up and beyond what we’ve all come to expect in this class. One seamless curved screen incorporates both a digital instrument cluster and the multimedia system. Only a clean, thin panel houses the separate climate controls, leaving an overall pure and uncluttered feel.

The Sportage is yet another model within Hyundai Motor Group to drop a traditional gear selector system, instead switching to a simple rotary dial here. This opens up more space around the console, but also helps to increase the perception of space and freedom to move about.

Kia says it has used the highest quality materials and incorporated vibrant colour options to make it feel special, while practicality has been improved with the introduction of things like hanger hooks on the backs of the front seats for clothes and handbags. We’re also expecting a multitude of USB ports, and plenty of storage in the front and back. 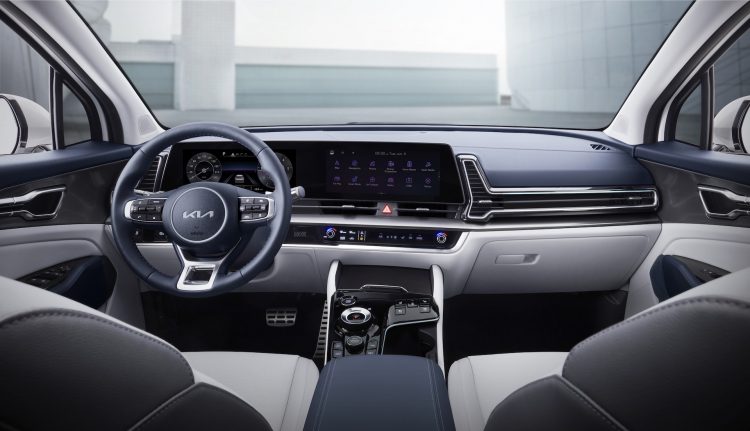 “Reinventing the Sportage gave our talented design teams a tremendous opportunity to do something new; to take inspiration from the recent brand relaunch and introduction of EV6 to inspire customers through modern and innovative SUV design. With the all-new Sportage, we didn’t simply want to take one step forward but instead move on to a different level in the SUV class.”

No specifications on the engines and running gear have been confirmed as yet, but the new Hyundai Tucson (shares the same platform) is probably a pretty good indication of what to expect. A 2.0-litre petrol, 2.0-litre turbo-diesel, and a 1.6-litre turbo-petrol hybrid and plug-in hybrid are very likely. The hybrids, producing 169kW and 195kW, respectively, are probably going to be delayed for Australia, like with the Tucson.

Kia says it will announce further information in “due course”, with market launch locked in for later this year.