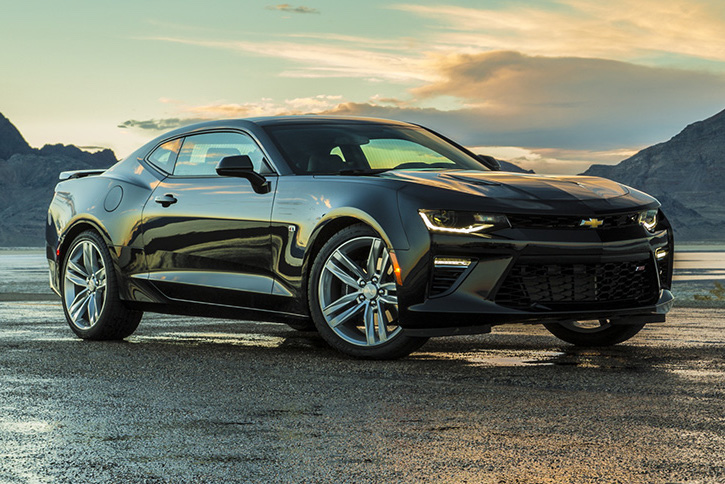 The final specs and prices for the incoming HSV Chevrolet Camaro for Australia have been officially confirmed, before production begins in Victoria later this month.

As we already know, the HSV Camaro in Australia will be converted and “re-manufactured” by HSV at its new South Clayton facility near Melbourne. It is the first manufacturer to operate like this with full volume compliance. For this first model year, HSV says production will be limited to 550 units. Tim Jackson, HSV managing director, said:

“This project has been over three years in the making and involved millions of dollars of investment in product development, testing and validation. We set out with the goal of retaining the integrity of the left-hand-drive vehicle through the adoption of extensive engineering, development, and manufacturing processes. We are proud to say we believe we have achieved our goal.”

Local customers will be offered just one variant of the Camaro; the Camaro 2SS. It features a 6.2-litre naturally aspirated V8 engine producing 339kW of power and 617Nm of torque. This is sent exclusively through an eight-speed automatic and into a rear-wheel drive system.

As standard, the 2SS comes with 20-inch alloy wheels wrapped in 245/40 front and 275/35 rear Goodyear Eagle tyres, while handling is taken care of with an independent rear suspension setup with twin-tube dampers, and a set of Brembo brakes to ensure consistent stopping power and performance.

Inside, the Camaro 2SS showcases dual-zone climate control, a nine-speaker Bose sound system, and an 8.0-inch digital instrument cluster. There’s also a comprehensive touch-screen media interface, as well as four driving modes for the driver to choose from including Tour, Sport, Snow/Ice, and Track.

Prices for the HSV Chevrolet Camaro 2SS start from $85,990 (excluding on-road costs). The only optional extra at this stage is metallic paint, which adds another $850 to the bill.