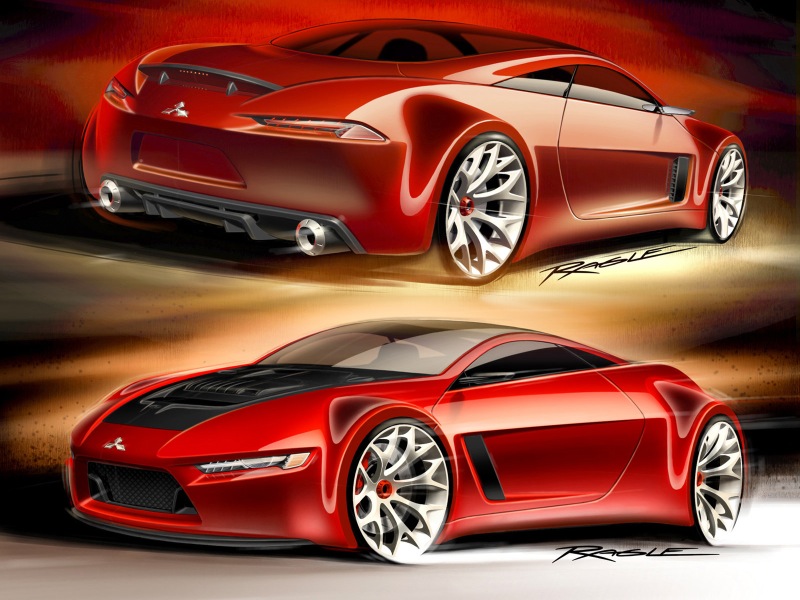 You may remember news about Mitsubishi’s next Lancer Evolution ‘XI’ turning to hybrid technology. More details are being uncovered, with hybrid propulsion being a very likely direction. 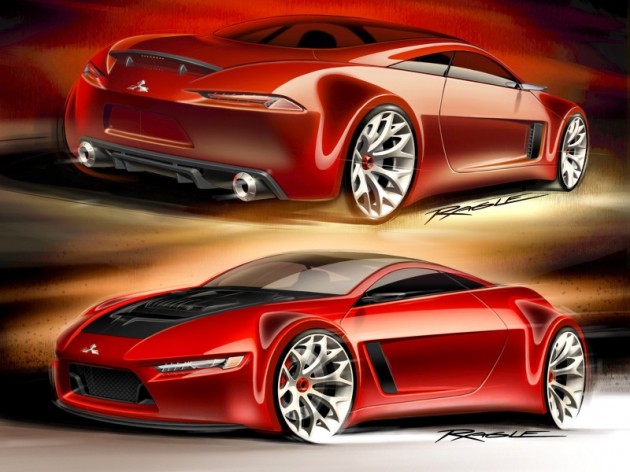 Mitsubishi is toying with the idea of a Lancer hybrid featuring plug-in technology. Set to be called the Lancer PHEV, the powertrain will apparently feature a 2.0-litre petrol engine paired up with two 60kW electric motors. The car could offer an average fuel economy rating as low as 1.8L/100km.

It’s understood the Evolution version would use a similar setup only much more powerful. According to a recent Autocar report in the UK, some technology could be borrowed from the MiEV Evolution II rally car that competed in the Pikes Peak Hill Climb. This could see power potentially top 373kW, ready to take on the likes of the Nissan GT-R.

The hybrid is expected to offer an all-electric driving mode to significantly improve economy compared with the current ‘Evolution X’, while the electric motors could help distribute power to individual wheels for maximum traction.

As for the styling, the next-gen Evolution XI is likely to be inspired by the Concept-RA (pictured), first unveiled in 2008.