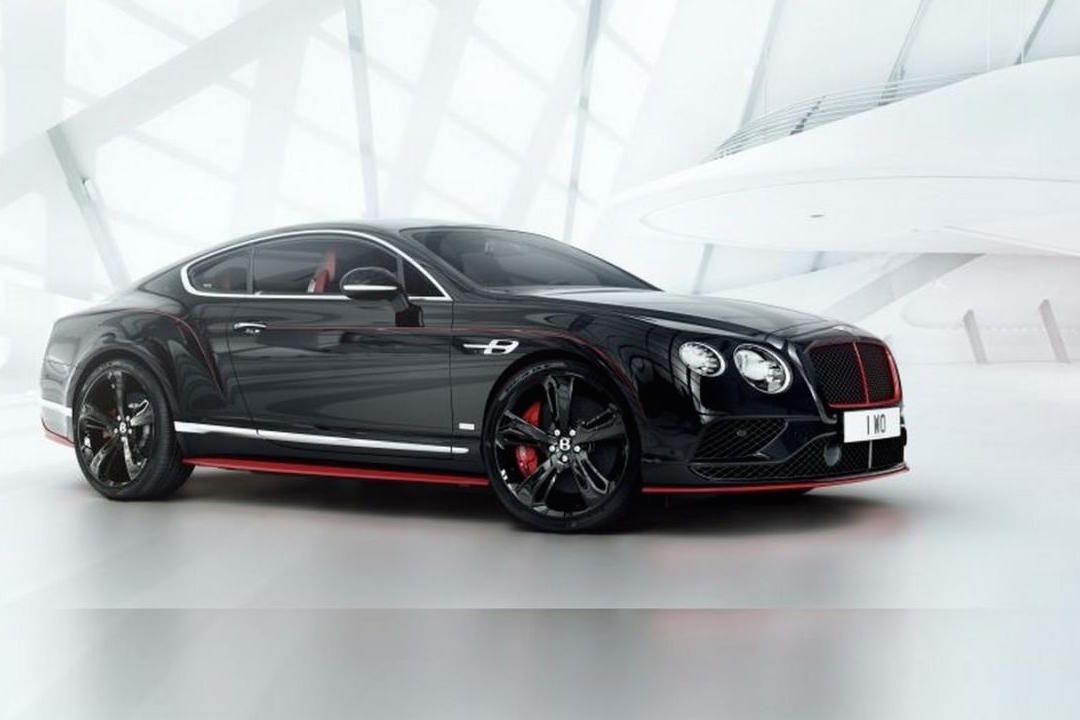 Bentley has announced a special edition of the Continental GT for Australia and New Zealand, called the Black Speed. It made its debut at the Australian F1 Grand Prix over the weekend. 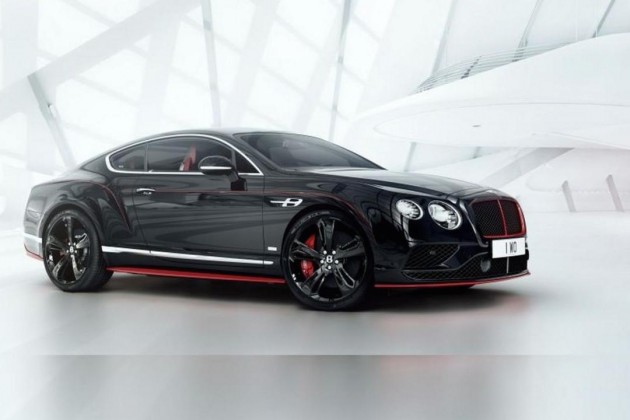 As you can see, and probably assumed judging by the name, the Continental Black Speed is presented in a striking black colour scheme, with racy red highlights including the side skirts, front lip, and grille surround.

Helping out with the visual impact are some chrome trimmings along the sides, tinted headlights and taillights, and a discreet hand-painted pinstripe down the side. There’s also a set of gobsmacking 21-inch alloy wheels painted in gloss black.

The two-tone theme is carried into the interior, where passengers are presented with red-stitched sports bucket seats, “Black Speed” logos on the headrests, an exquisite Breitling clock on the dash, and a number of aluminium trimmings.

No changes are made under the bonnet, not that it’s a bad thing. There sits a 6.0-litre W12 twin-turbo engine producing an unearthly 467kW of power and 820Nm of torque. This beast of a unit is capable of propelling the big Bentley from 0-100km/h in just 4.2 seconds.

The rest of the car is based on the Continental GT Speed, which means it is one of the fastest Continentals on the market. It also means it gets sports air suspension, and it’s available with a full carbon ceramic braking package for an extra $20,000.