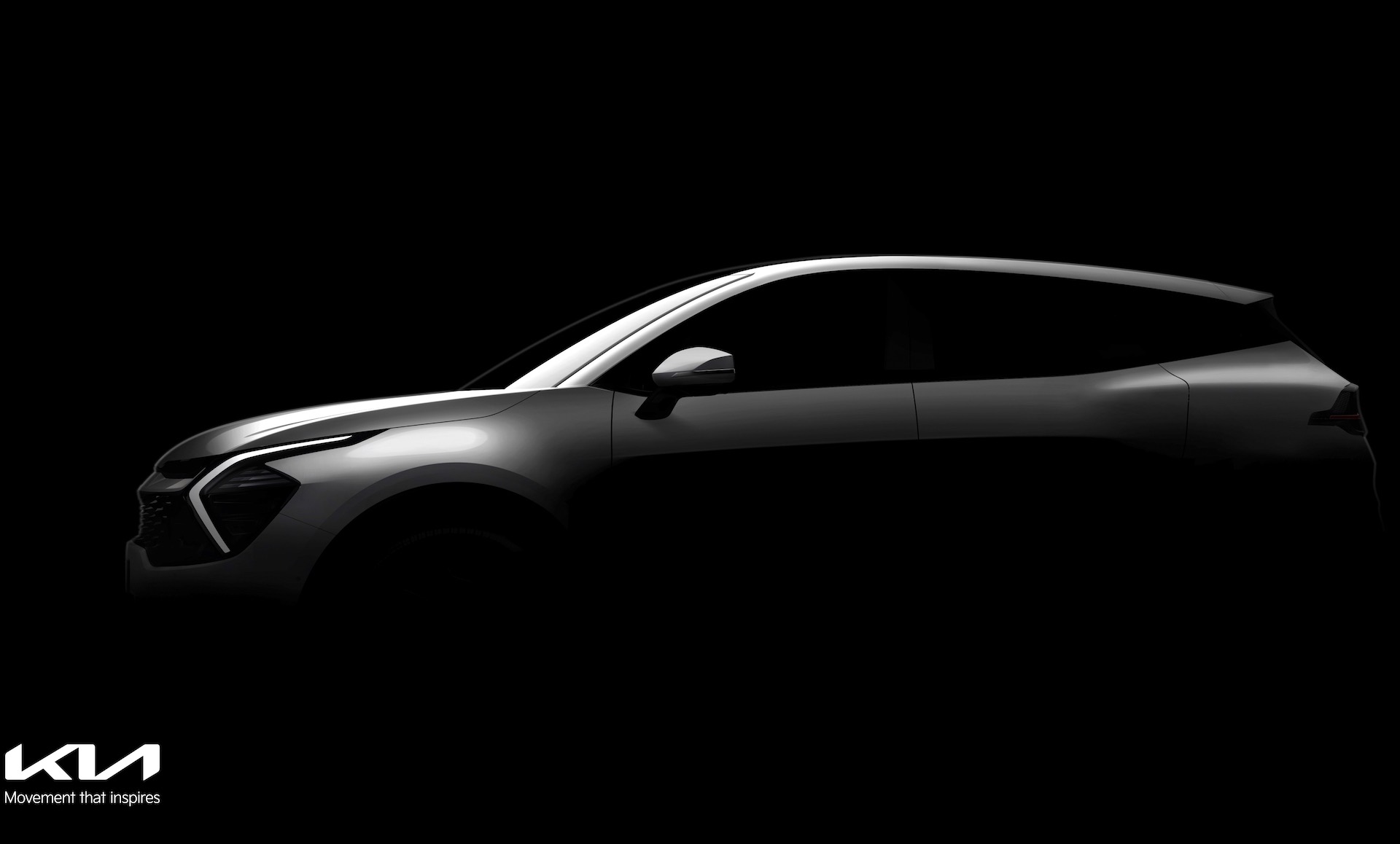 Kia has sent out some teaser images of its all-new ‘NQ5’ 2022 Sportage, giving us a glimpse of the side profile and some interior details ahead of its debut next month. 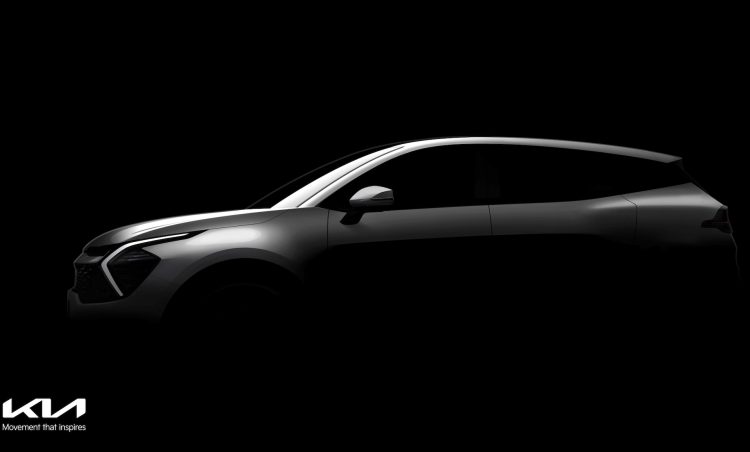 The 2022 Sportage is set to be all new, coming in as the fifth-generation of the popular nameplate. It will showcase an interpretation of the company’s new ‘Opposites United’ design language. Kia also promises the new model will “establish new benchmarks” in the segment. Specifically, it will shine in the areas of advanced design inside and out, connectivity technology, and powertrain efficiency and response.

The new model will be based on the recent ‘NX4’ Hyundai Tucson, which debuted with hybrid and plug-in hybrid powertrains. Although, these are currently not available in Australia.

Although these are dark and shadowy preview images, we can clearly see the new headlight design. It looks quite similar to earlier speculative renderings. One of the key highlights is the new arrow-like daytime running light that runs all the way down from mid-bonnet to the lower front bumper bar. The nosecone also looks quite pointed. 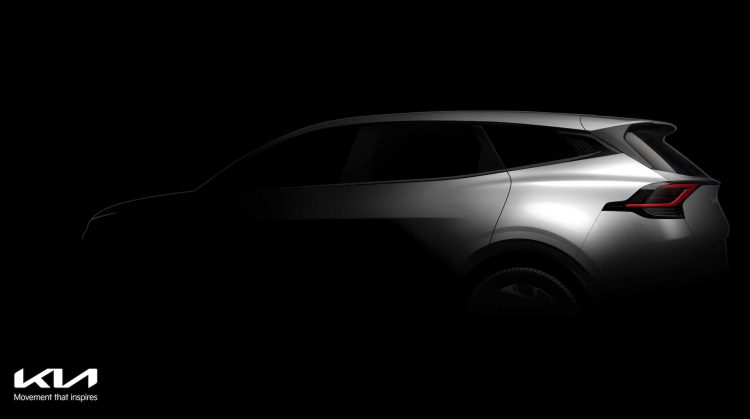 At the rear there is evidence of a sharply-pointed rear quarter window, sitting above a rather muscular rear haunch line above the wheel arch. Some interesting new-look taillights complete the look, stretching inward and meeting in the middle to provide a full-width theme.

Perhaps the star of the show here though is the interior. Check out the size of that curved digital screen. It spans right across from the driver’s side to merge the instrument cluster and media interface in one clean surface. There doesn’t appear to be many physical buttons on the dash fascia, leaving a clean and clutter-free atmosphere. 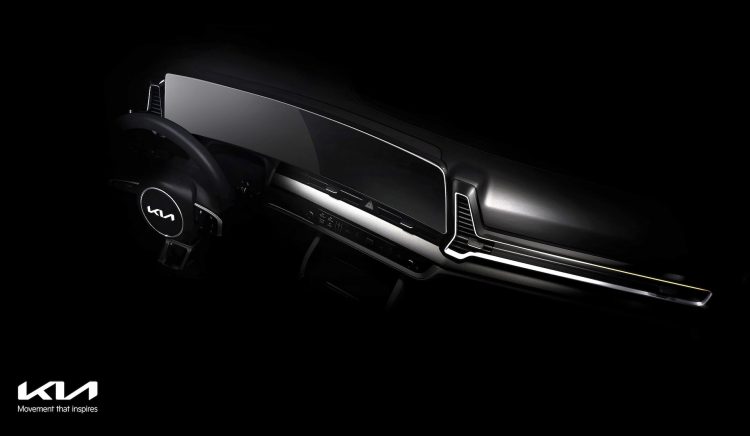 As for the powertrain options, we’d anticipate a similar (or exactly the same) lineup to be carried across from the new Tucson. In that, globally, Hyundai offers everything from a 2.0L and 2.5L petrol, a 1.6L turbo in petrol and diesel form, a 2.0L turbo-diesel, and a 1.6L turbo hybrid and plug-in hybrid. Power tops out at 195kW with the plug-in hybrid.

All will be revealed in July, with more details to be announced in the “coming weeks”. Australian showroom entry is slated for late this year. 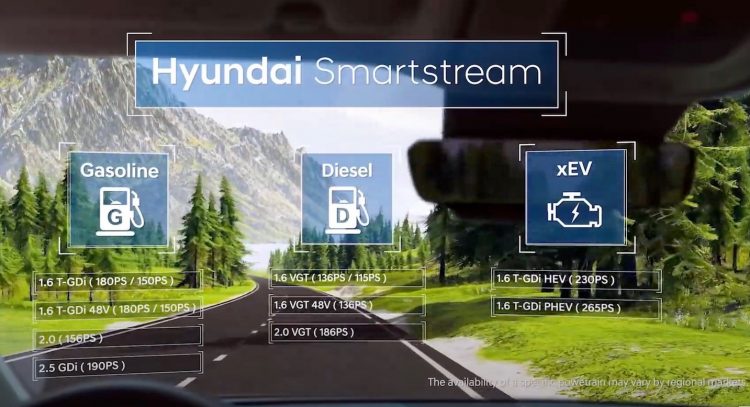