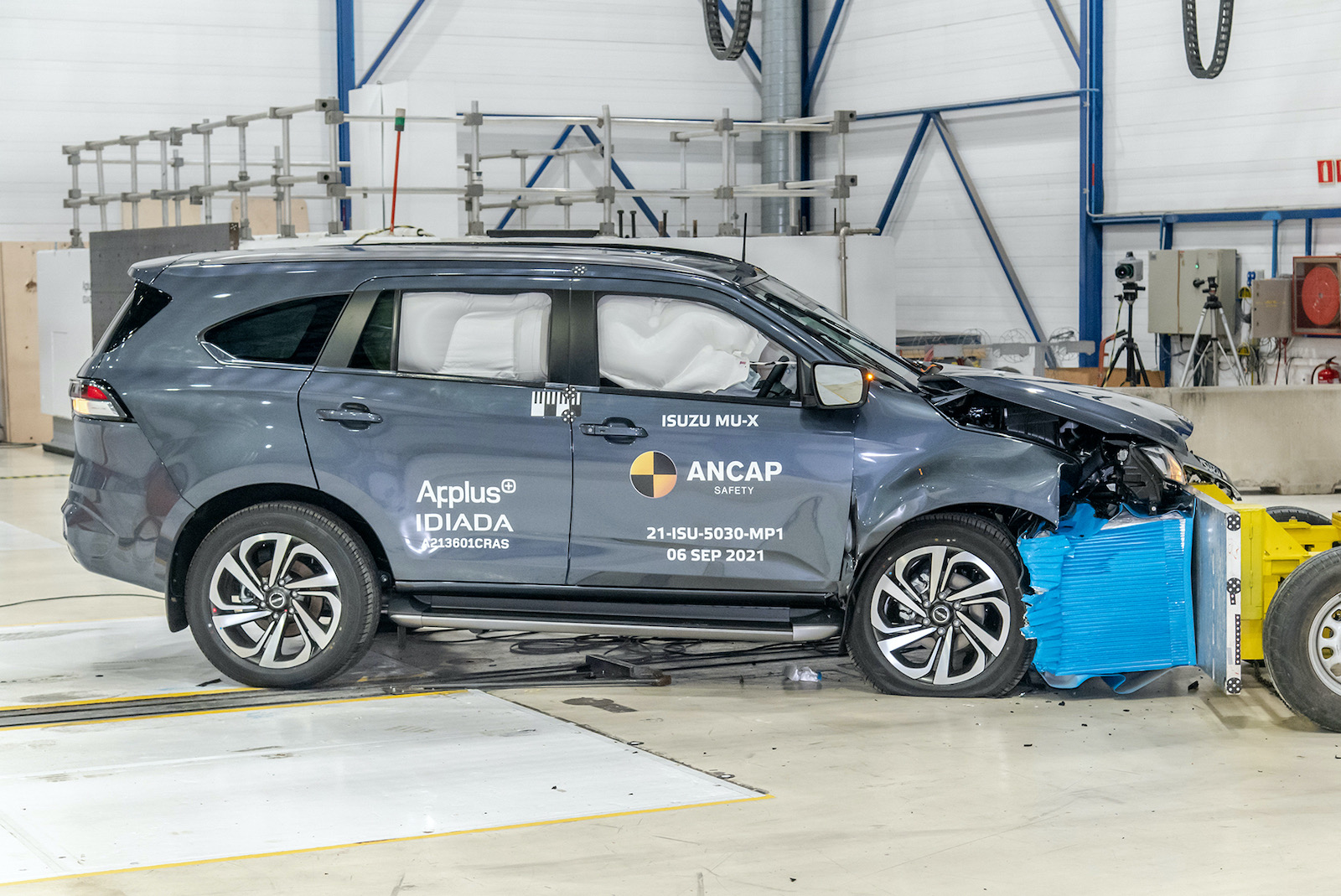 The all-new 2022 Isuzu MU-X and the Toyota Yaris Cross have been awarded the full five-star ANCAP safety rating, following assessment of local crash testing results under the latest protocols. 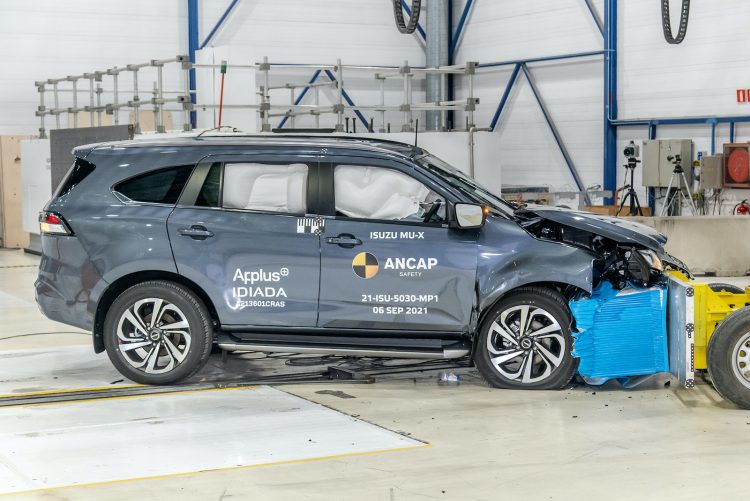 Under the latest crash safety guidelines, new vehicles have to have a centre airbag in order to pass five-star credentials. Although, there are circumstances where larger vehicles can slip through. All new MU-X and Yaris Cross models come standard with a centre airbag.

Out on the road, it was given a score of 69 per cent for vulnerable road user protection (pedestrian safety), while the on-board safety assist technologies were marked 84 per cent. 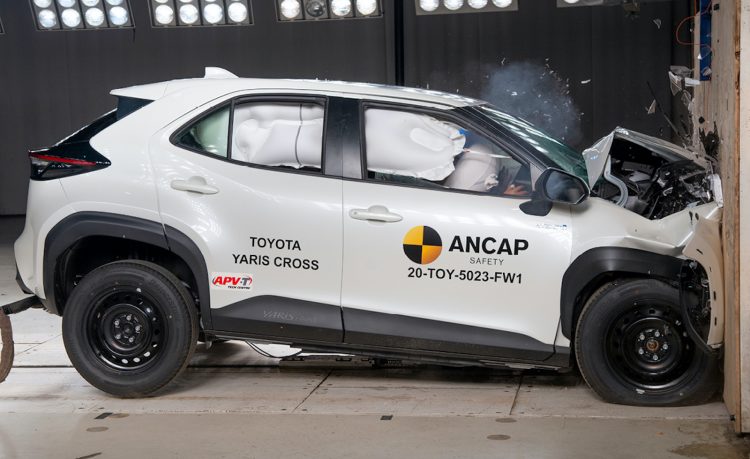 “Both the Isuzu MU-X and Toyota Yaris Cross are very well equipped in the areas of physical crash protection and active collision avoidance, making them safe choices within their respective segments.”

The five-star rating applies to all new variants of both the MU-X and Yaris Cross. Check out the videos below to see how they performed.