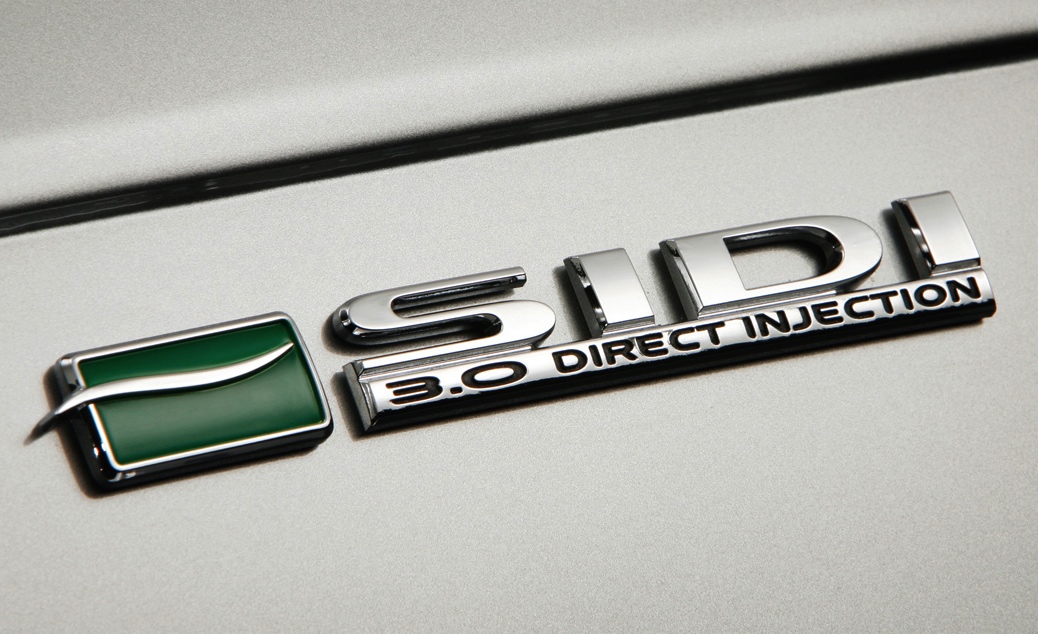 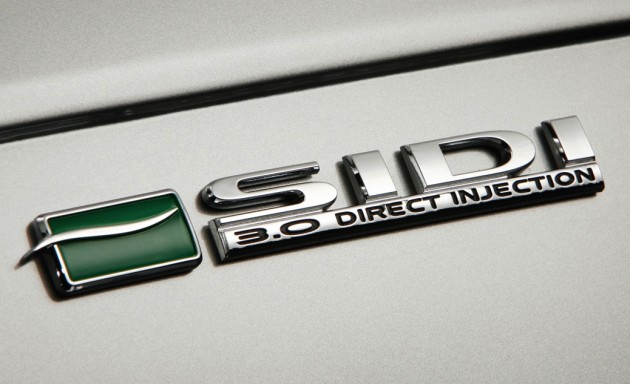 With most carmakers forced to cut down on C02 emissions and increase fuel economy, nearly all new engines utilise direct injection technology these days. The researchers found that although direct injection had reduced Co2 emissions, the number of other deadly pollutants had increased.

Small particles pose the biggest threat to health because they can penetrate deep into the lung and slip into the bloodstream causing a range of illnesses.

The researchers said the high cylinder pressure associated with direction injection engines produced a greater amount of deadly particles. However there is a filter that can remove these particles from the exhaust.

In the research report, Transport and Environment clean vehicles manager Greg Archer said direct injection would be a fantastic technology if it didn’t release such deadly particles.

“Cars are the largest source of air pollution in Europe’s cities and 90 percent of European citizens are already exposed to harmful levels of particle pollution.

“More fuel-efficient, lower CO2 GDI engines would be a great innovation if they did not emit harmful particles. These particles can be eliminated for the price of a hands-free kit.”

According to the researchers, the filter to remove these particles only costs around $75, however carmakers are manipulating exhaust tests instead of implementing the technology.

You would think common sense would prevail and these carmakers would use the filters in all the cars that have direct injection engines. Although lobby groups are notorious for skewing the truth for their own agenda, it’s hard to argue with the findings.