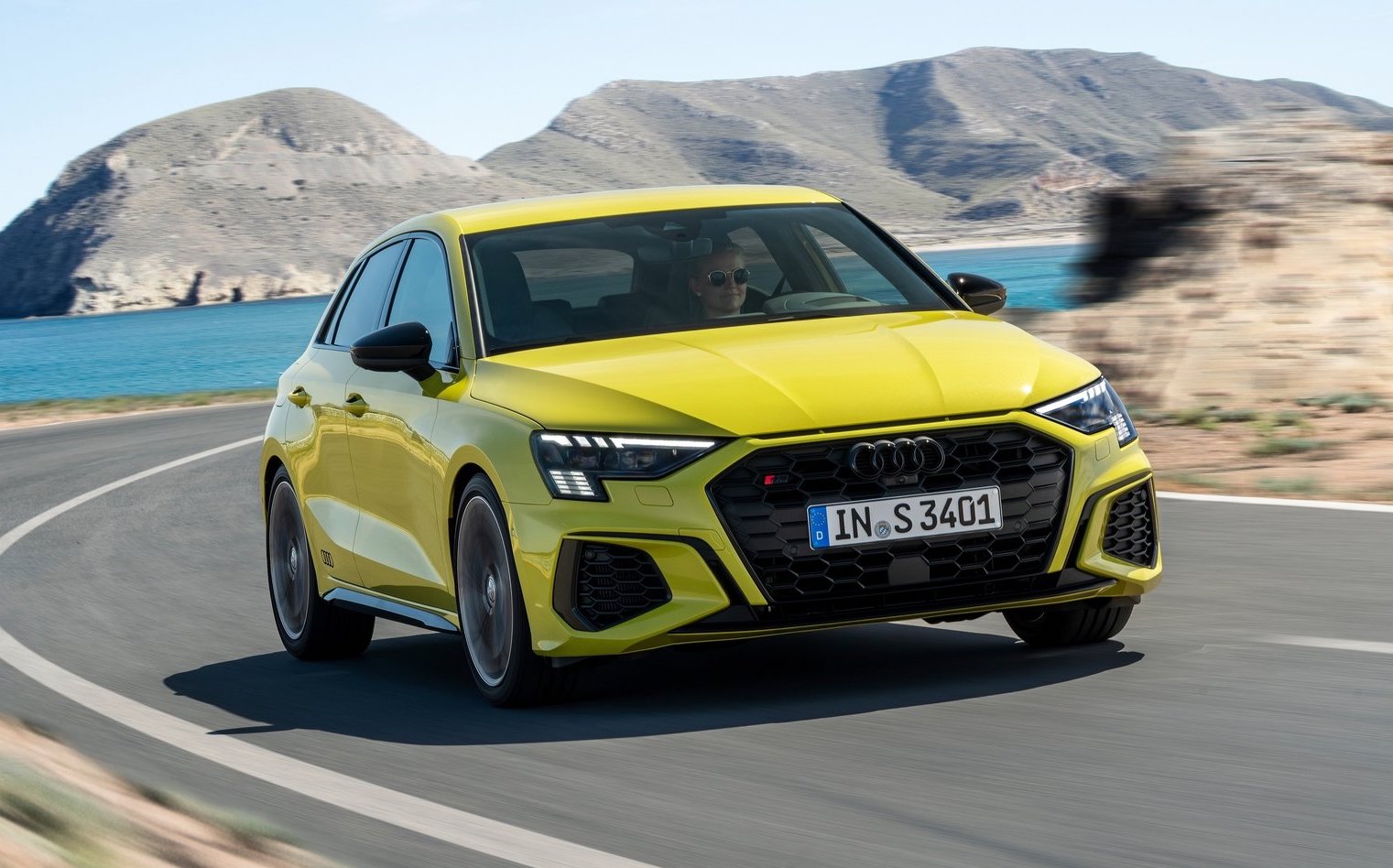 Audi Australia is getting ready to launch its fiery new Audi S3 Sportback and sedan in 2022, and this week has confirmed prices and local specs. The new model was unveiled late last year, sporting a fresh new look with sharper angles and more sophisticated bumper bar details, as well as bringing in a big boost in technology inside and out. 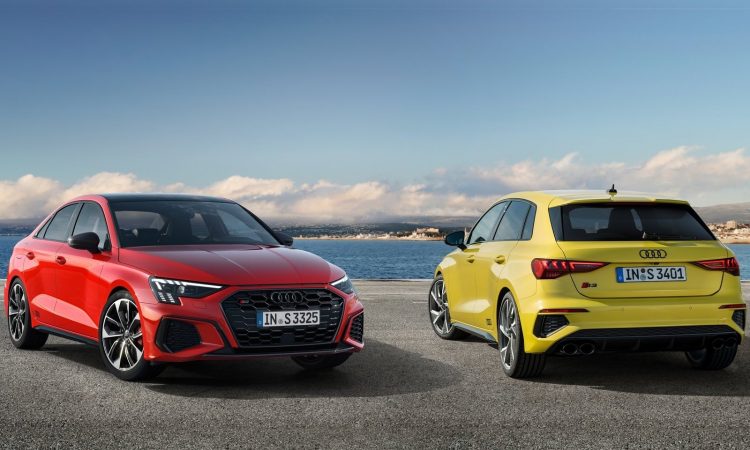 With the increase in power and torque comes an increase in fuel consumption. The official average rating is 7.3L/100km for the sedan and 7.4L/100km for the Sportback. That’s up from 6.6 and 6.7, respectively. Emissions are also up, now rated at 170g/km for the Sportback and 166g/km for the sedan. That’s up from 155g and 154g, respectively. We suspect this is due to newer WLTP ratings being applied. (We have reached out to Audi Australia for confirmation on this and we will update this story with any insight.)

UPDATE: Audi Australia has confirmed with us the new model is tested under WLTP (Worldwide harmonised Light-duty vehicles Test Procedure), which is designed to be more in line with real-world on-road experiences, while the old model was tested under the old NEDC system. 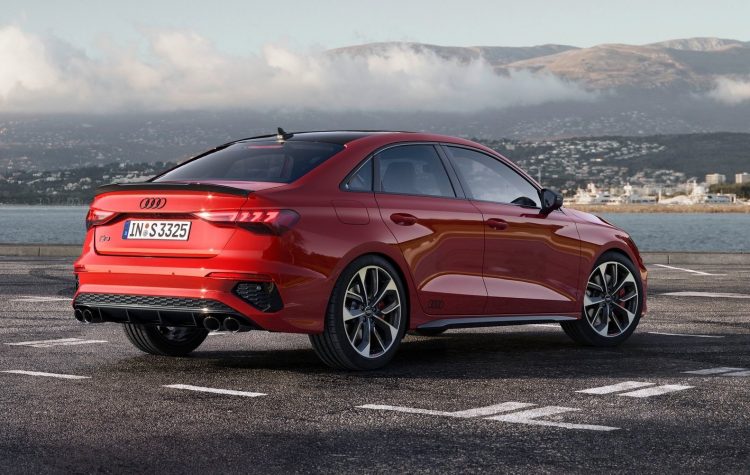 The new model has grown overall, stretching 30mm longer in Sportback form and 40mm longer in sedan form. The width has also expanded by 30mm. Essentially, this means you’re getting more car and more passenger space than before. Additional weight from this might also explain the increase in consumption and emissions, and carry-over acceleration times despite offering more power/torque.

Driving fun is enhanced thanks to a new sports suspension setup, incorporating adaptive dampers as standard and a four-link rear end and progressive steering as standard. There’s also Audi’s highly-renowned quattro all-wheel drive system, featuring a hydraulic multi-plate clutch to provide fully variable torque split between the front and rear wheels, depending on the demands and the drive mode selected. 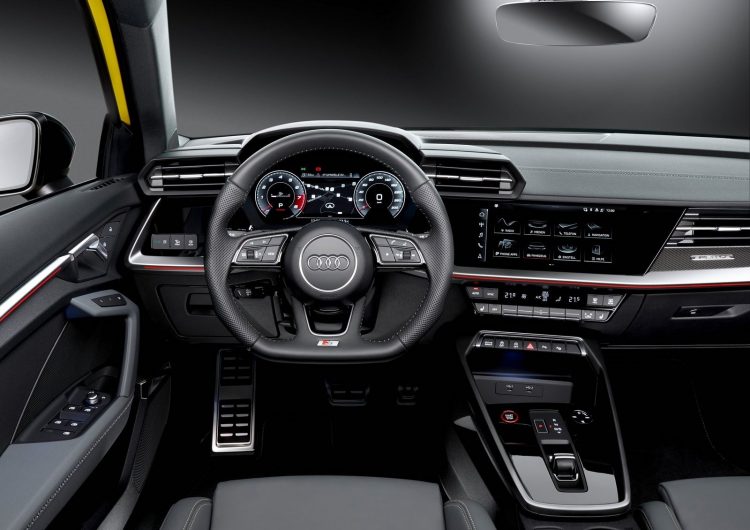 Inside, passengers are treated to a new 10.1-inch touch-screen multimedia system, promising 10 times the computing power of the predecessor. It includes Google Maps and other Google services, along with Android Auto and wireless Apple CarPlay. A 15-speaker Bang & Olufsen sound system, digital radio, and natural speech recognition are also standard.

The new models are scheduled to arrive in Australia early in 2022. Buyers are offered the Premium Plus package, which bundles in a five-year servicing plan, priced at $2580. Starting prices are as follows (excluding on-road costs):