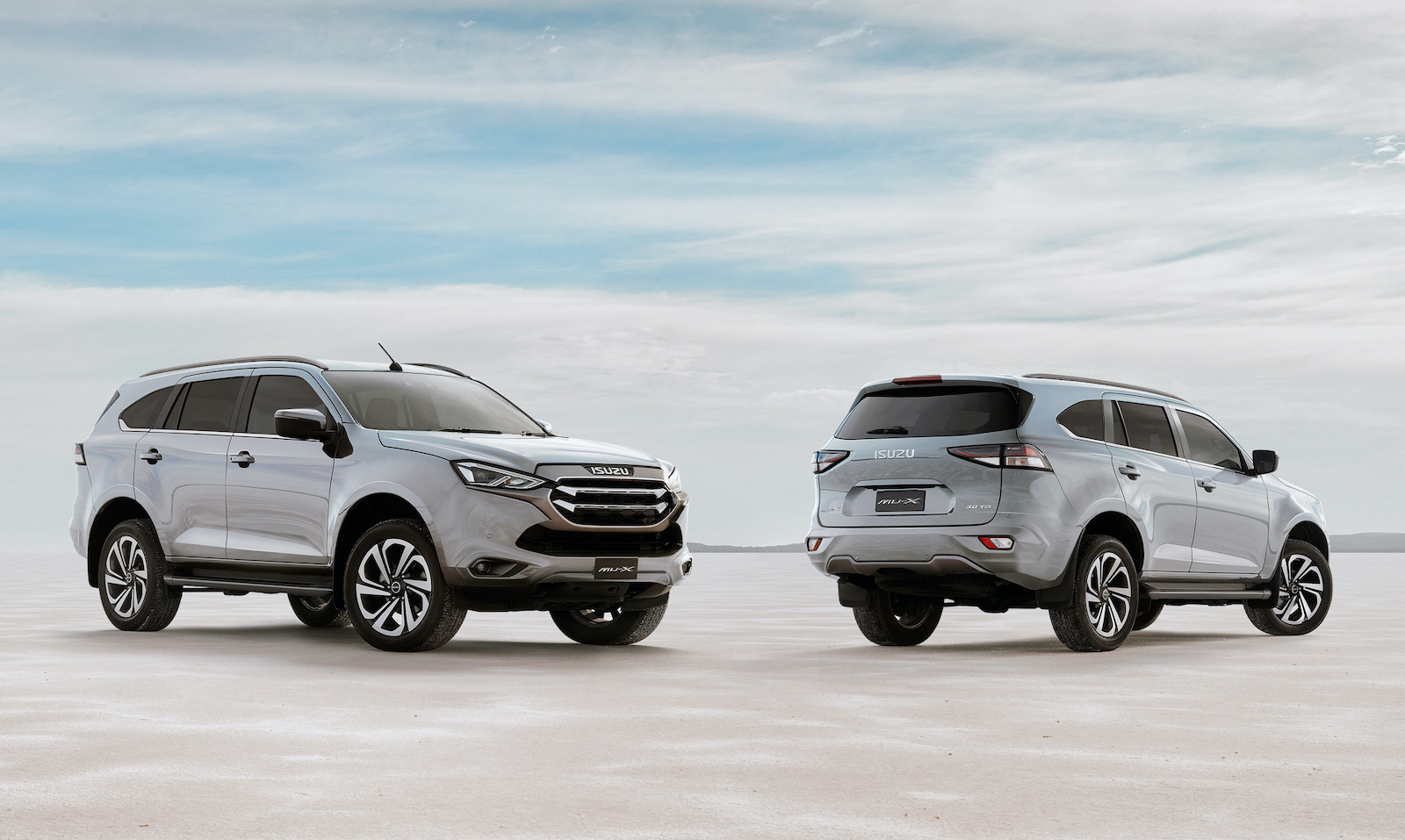 Buyers shopping in the large 7-seat SUV segment in Australia might want to hold off, as Isuzu Australia has just confirmed its all-new 2022 MU-X will officially go on sale on August 1. 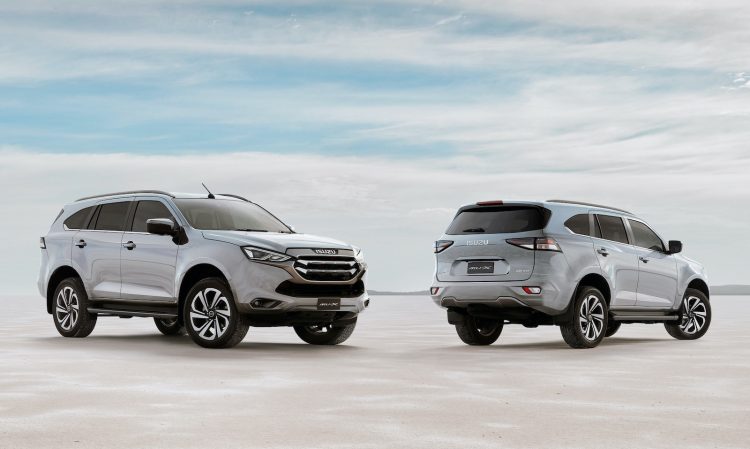 The new model will be revealed on July 30, in terms of the full specs and features, and first media reviews are under embargo until August 3 – we are hoping to get a review and video together by then. But the official showroom entry has been confirmed for the start of August.

It’s expected the new model will borrow plenty from the new D-Max, including the vastly updated powertrain and chassis, albeit with a coil-sprung rear end. As such, the new 4JJ 3.0-litre turbo-diesel four-cylinder is set to produce 140kW and 450Nm, up from 130kW/430Nm in the outgoing model.

Also set to carry across is Isuzu’s IDAS safety suite, which brings in autonomous emergency braking, rear cross-traffic alert, lane-change alert and steering assist, blind-spot warning, and traffic sign recognition, along with adaptive cruise control. This is all new stuff for the MU-X. 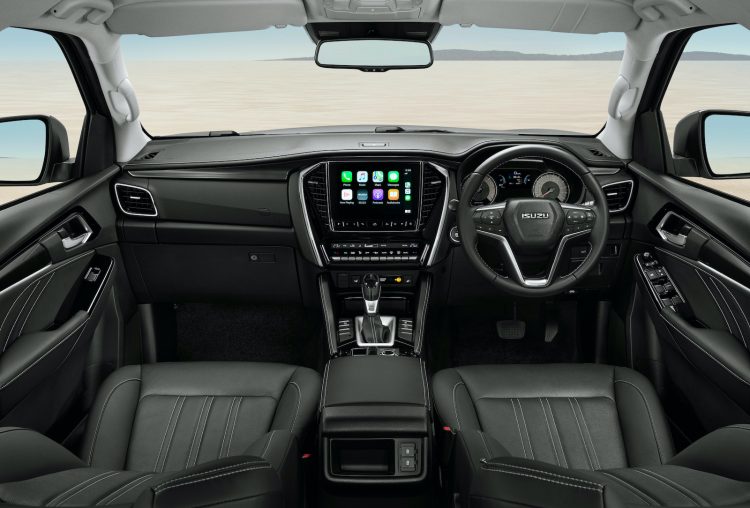 Also from the D-Max, the new 9.0-inch touch-screen media interface will be introduced inside. It features Android Auto and Apple CarPlay, which again is new stuff for the MU-X. Lower-spec variants of the D-Max feature a 7.0-inch screen. Speaking about the new model, Isuzu Ute Australia managing director, Hiroyasu Sato, said:

“Isuzu Ute Australia is very excited about the upcoming launch of the all-new Isuzu MU-X and we truly believe it will surpass expectations and offer a premium product replacement for the exceptionally-popular first-generation Isuzu MU-X.”

Sato also says the local arm has taken in “unprecedented interest” in the new model, likely from a combination of both dealers and customers, especially as the current model has been on sale since 2014. Although, there have been various updates introduced since then but not to the major hardware.

So far this year (through May) Isuzu has sold 4203 examples of the MU-X in Australia. That’s up 78.2 per cent on the same period last year (impacted by coronavirus), and places it as the second-best-selling model in the class. The new model is expected to see a sales spike for the nameplate but there could be some delivery times to endure. 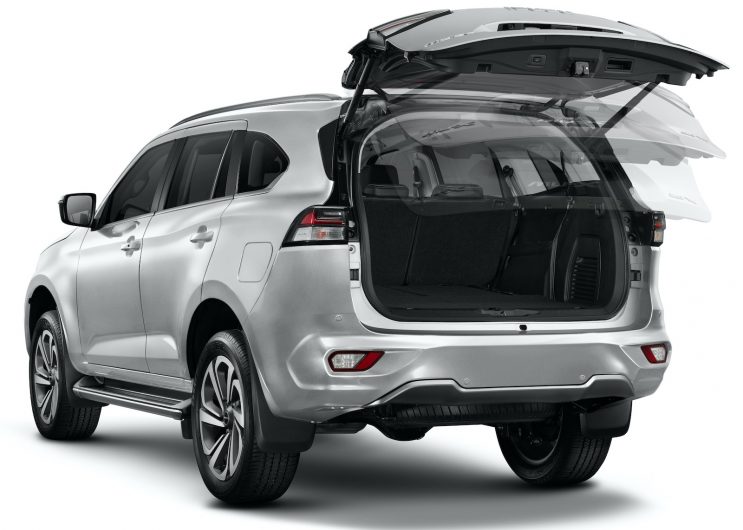