David Russell will substitute for the injured Greg Murphy in the #51 Pepsi Max Crew Commodore for this weekend’s SKYCITY Triple Crown at Hidden Valley in Darwin. 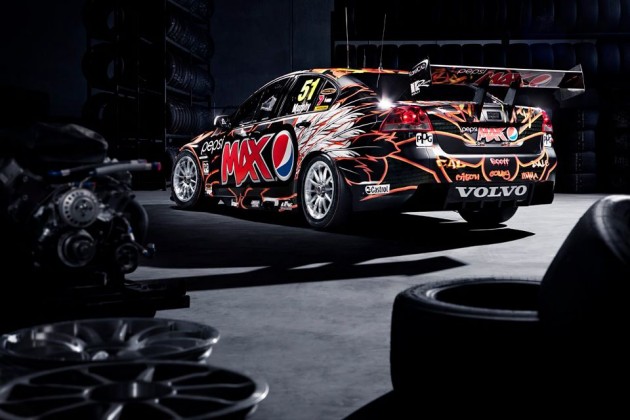 The Queensland driver piloted the Kelly Racing Holden earlier in the year in Tasmania when Murphy was still recovering from the heavy accident at the Clipsal 500 in Adelaide. The injury has reemerged and the Kiwi will have a second surgery.

It was a tough weekend for Russell in Tasmania with a 21st and a DNF because of engine problems. But the 30-year-old is confident he can have a better weekend in the newly liveried Pepsi Max Commodore in the Northern Terriotory.

“I’ve got a job to do for the Pepsi Max Crew and will grab this second opportunity with both hands,” said Russell.

“The Pepsi Max Crew have a huge activation underway in Darwin and I’ll be doing my absolute best to put the #51 as far up the grid as possible.”