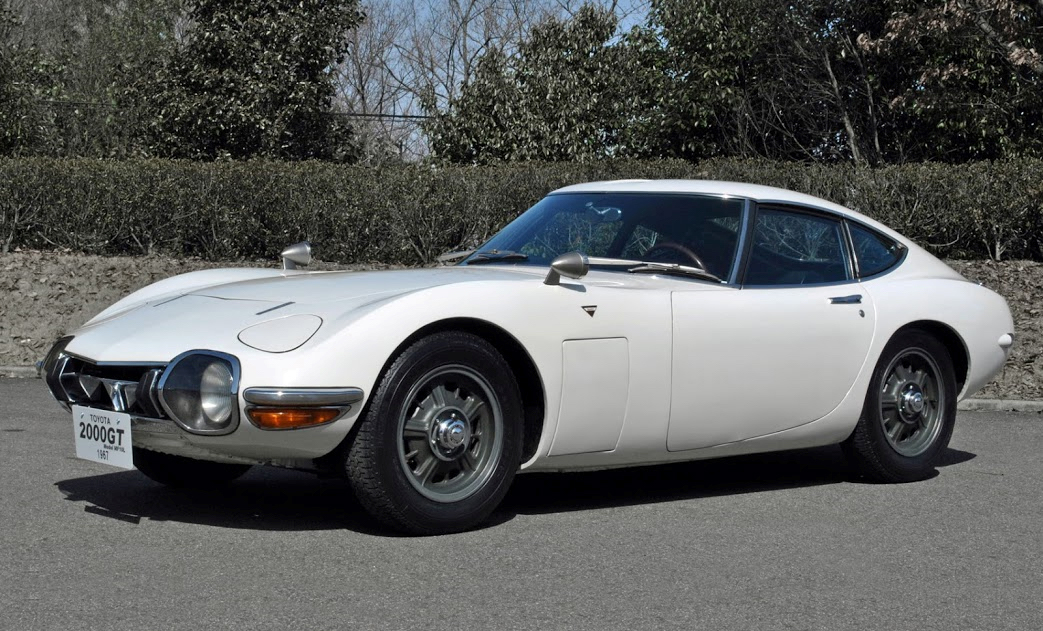 Lucky enough to own a Toyota 2000GT? Maybe it’s in need of a restoration or even just some TLC? Good news. Toyota, via its Gazoo Racing division, has announced it will be reproducing spare parts for the beautiful retro sports car through the GR Heritage Parts Project. 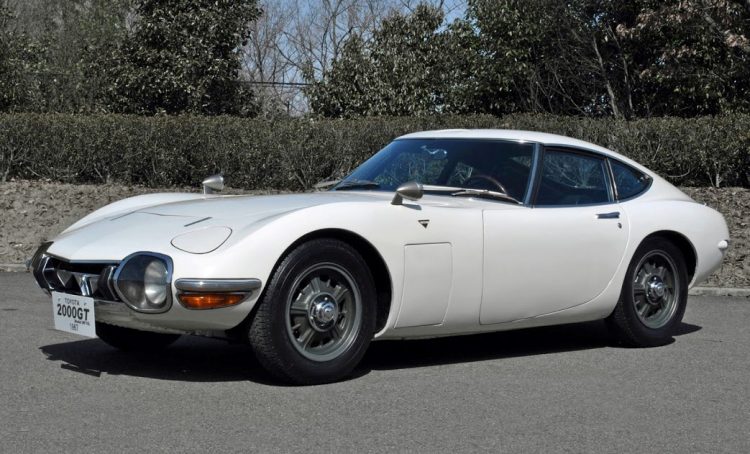 The Toyota 2000GT was launched back in 1967, and, at the time, it was one of the most stunning vehicle designs the world had ever seen. Especially to come out of Japan. Despite its gorgeous design and very appealing inline-six and rear-wheel drive powertrain, you’ll be extremely lucky to ever see one; Toyota made just 337 examples up until 1970 (although, Wikipedia reckons 351 units were made).

It was quite a revolutionary vehicle for its time, not just in terms of styling. The engine was a 2.0-litre inline-six featuring double overhead camshafts (quite advanced for its time). Double wishbone suspension front and rear provided excellent handling, with four-wheel disc brakes, magnesium alloy wheels, and radial tyres also raising eyebrows. It offered a top speed of 220km/h, and set three world records in its day (covering 10,000 miles, 15,000km, and distance over 72 hours).

Obviously, we need to ensure as many of these remain in existence. And Toyota seems like it is thinking the same. So from August this year Toyota, thanks to special suppliers and its own production plants, will be offering 2000GT parts. These will be available to order via the TGR Heritage website, and through participating Toyota dealerships, domestically and overseas.

However, there will be one important restriction; only 2000GT owners will be able to order parts. This is set to stop would-be customers from reselling the rare items privately. There will also be restrictions on how many parts will be available per car. In a statement, Toyota said:

“This project is an initiative that will reproduce spare parts that were no longer available, and sell them as genuine parts to customers who aspire to continue driving their cherished cars filled with their memories. Previously, in May 2019, an announcement was made to reproduce and sell spare parts for A70 and A80 Supra at the GR Supra press conference, and Toyota 2000GT will be the next model following on from this.”