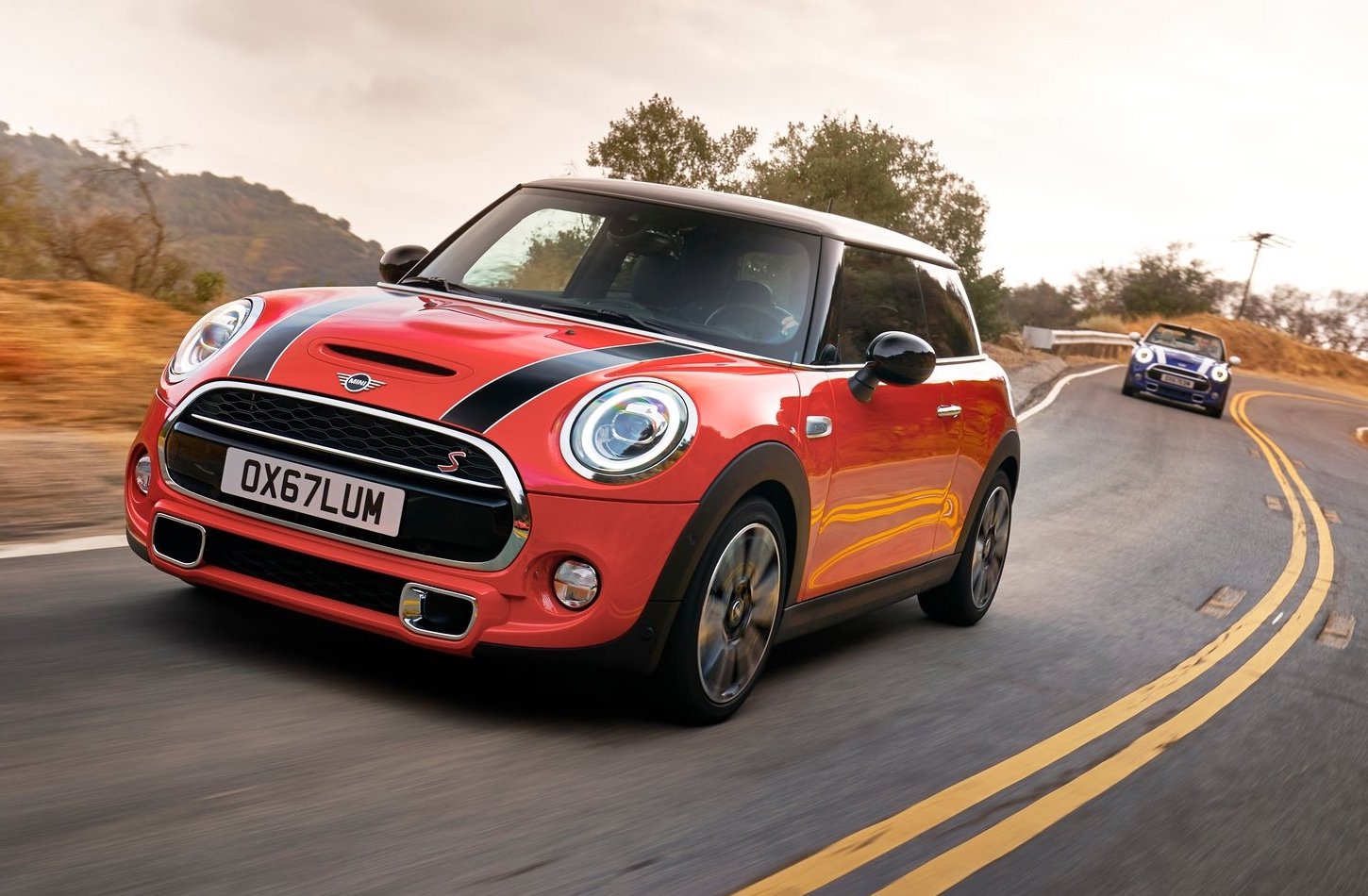 Small cars fans will be interested to hear MINI Australia is rolling out a string of updates for the introduction of the 2019 range, with safety and tech upgrades headlining the refresh. 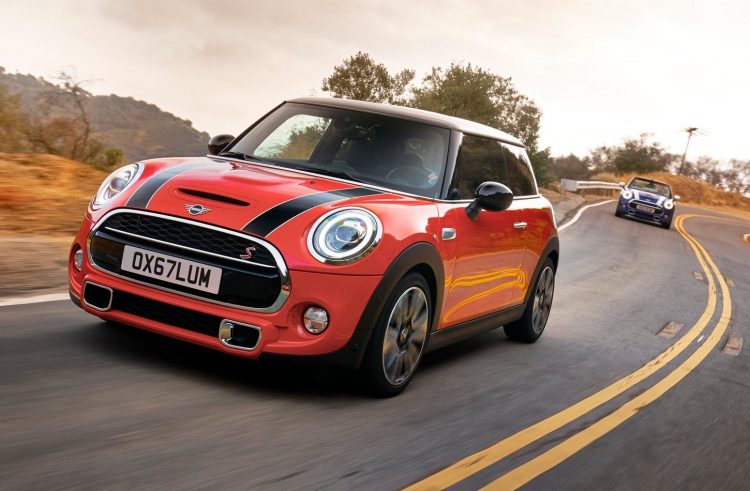 The technology required for these, such a forward-facing camera setup, also helps to bring in auto high-beam and traffic sign recognition as standard. Consumers will be happy to hear these systems now come as standard with the iconic small car. 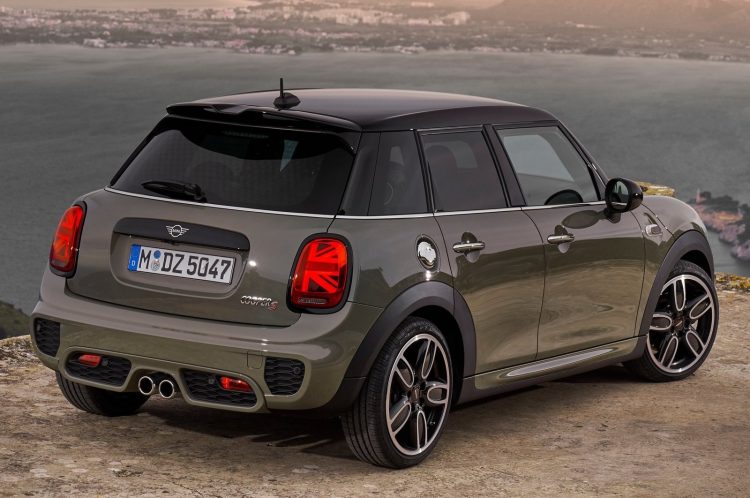 “These additions further display our commitment to delivering continually improved substance to the MINI range. By adding-in key safety and convenience features, we have enhanced the customer experience while representing better value than ever.”