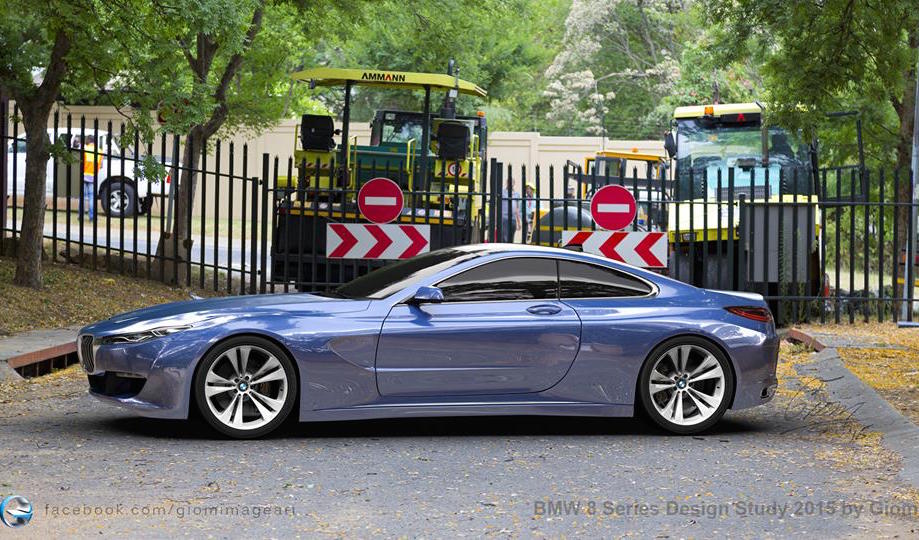 South African freelance designer Giom Mouton has gained attention online with a stunning proposal for an elegant and large coupe, envisaged as a potential future 8 Series. 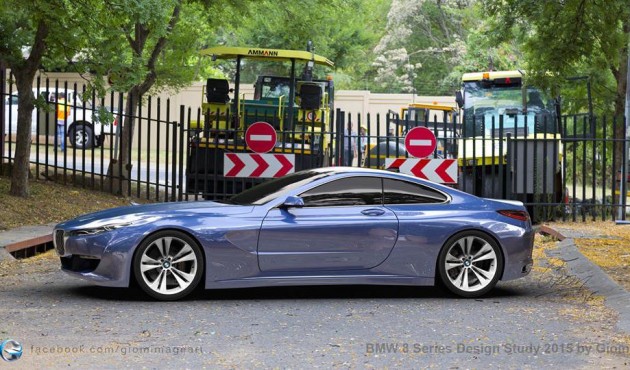 The 3D renderings revive the 8 Series moniker; BMW’s large coupe flagship with popup headlamps built between 1989 and 1999. Using elements of the Gran Lusso concept as well as the new 7 Series, the theoretical 8 Series sits 100mm lower than the new G11 7.

Mouton has other BMW renderings, including a proposal for a future 3 Series from 2012. He says:

“It is not difficult to come up with beautiful BMW designs since the inherent BMW DNA is already close to perfect. Especially when it comes to large coupes. The focus is on proportions. You get those right and the rest simply falls into place.”

The possibility of a such a car coming to existence has been rumoured for quite some time. A 9 Series, utilising the next Rolls-Royce Phantom’s architecture with the carbon fibre intensive CLAR construction, is also a distinct possibility. 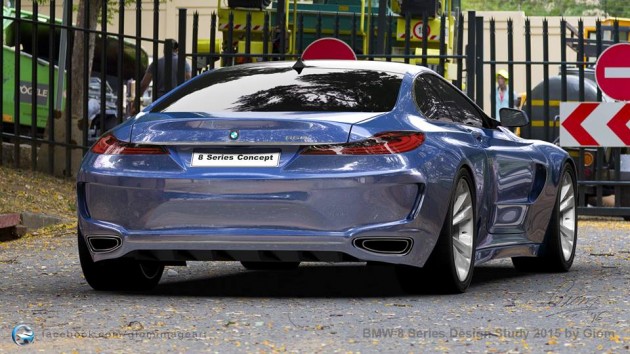 While the company has not confirmed it intends to build a vehicle above the 7 Series, it has confirmed an SUV flagship, the X7, that will be launched in the next few years.

Does Giom Mouton’s rendering do justice to the original 8 Series? Tell us what you think below. 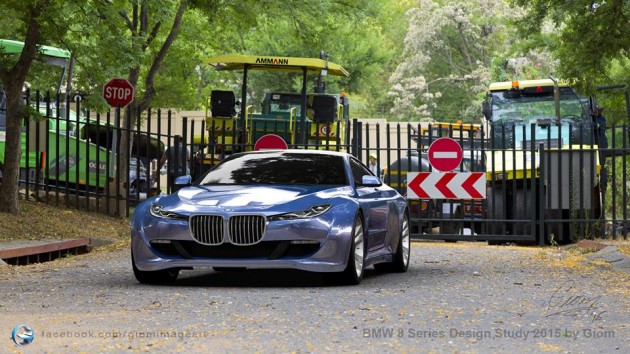