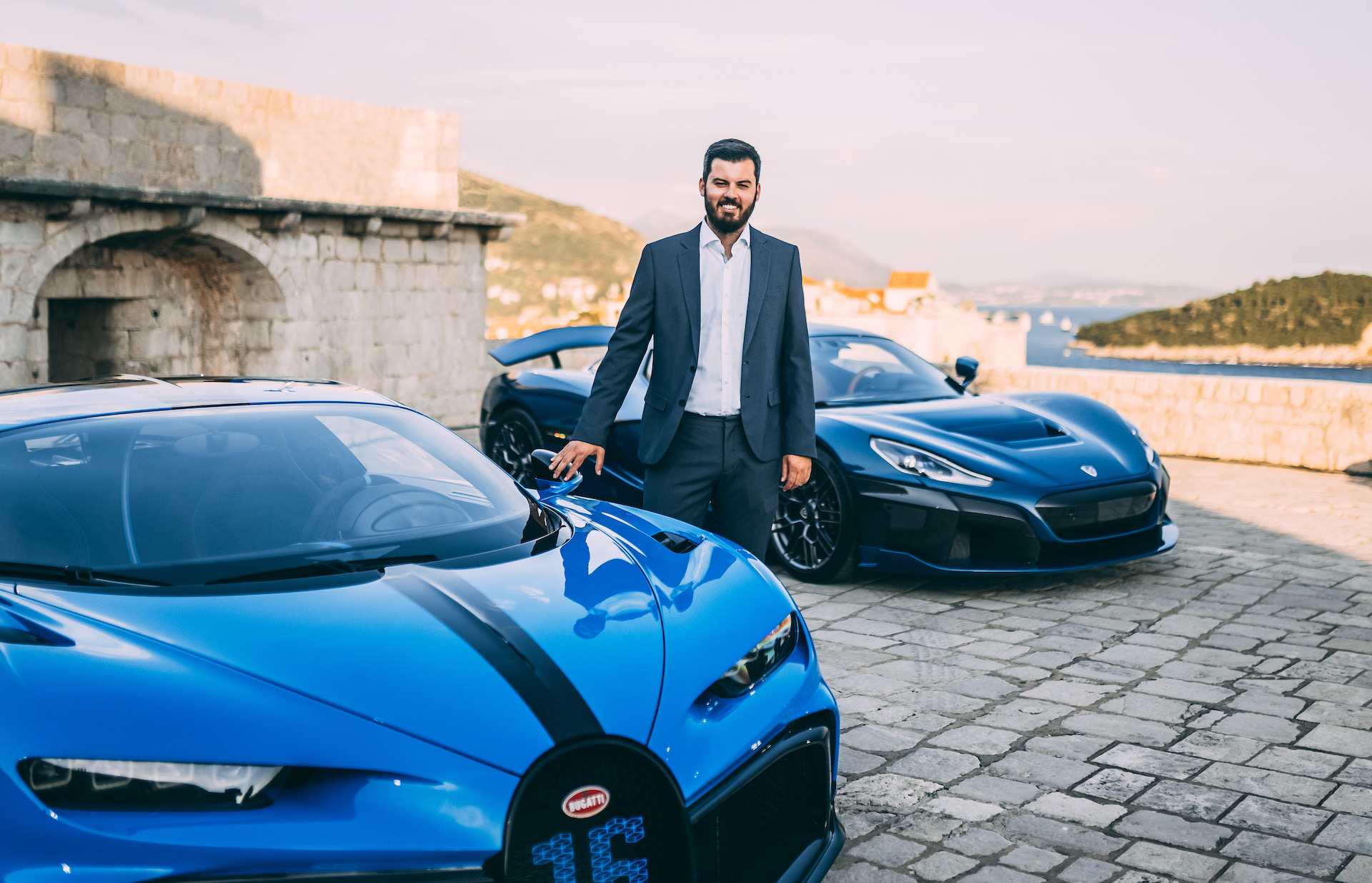 After taking the entire automotive world by surprise just four months ago, Bugatti and Rimac have officially kicked off the start of their new cooperative working arrangement with the launch of the new joint company; Bugatti Rimac. 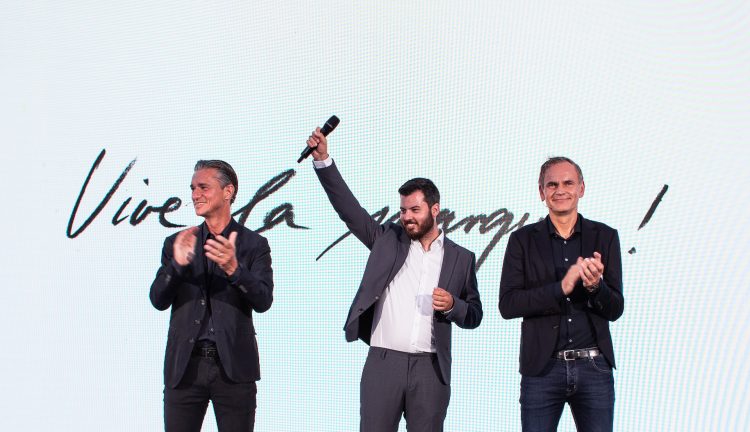 The new joint company has hit the ground running as Bugatti readies itself for an electrified future and Rimac continues on its staggering run of momentum.

As it stands, the terms of the joint company state that Rimac remains the majority shareholder with a 55 per cent stake in Bugatti Rimac, with Porsche holding on to a 45 per cent stake. Bugatti and Rimac will continue to operate as independent automakers, with each retaining their existing production lines and sales channels. 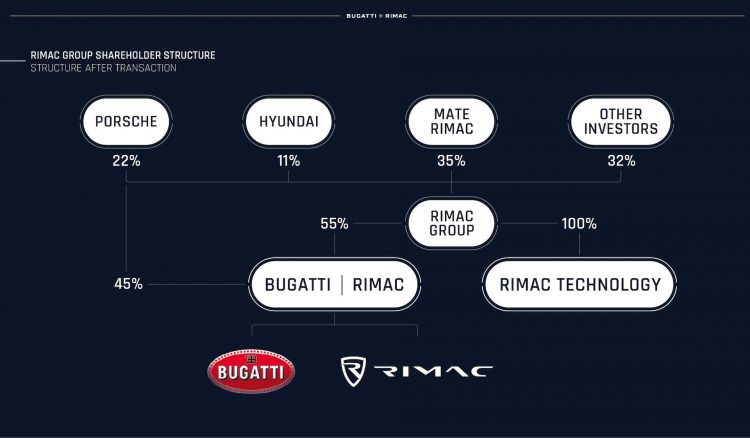 Founder and CEO of Rimac Automobili, Mate Rimac, has officially taken the crown of Bugatti Rimac’s CEO, which will be headquartered in Sveta Nedelja in Rimac’s home country of Croatia, with Porsche’s chairman, Oliver Blume, and CFO, Lutz Meschke, taking their seats on the company’s supervisory board. The company’s new CEO, Mate Rimac, said in a statement:

“I feel very honoured to lead this new joint company as CEO and, no doubt, start a successful, revolutionary and exciting new chapter for everyone involved. I am very excited how we will develop innovative new hyper sports cars and technologies; it’s hard to find a better combination for new and exciting projects.” 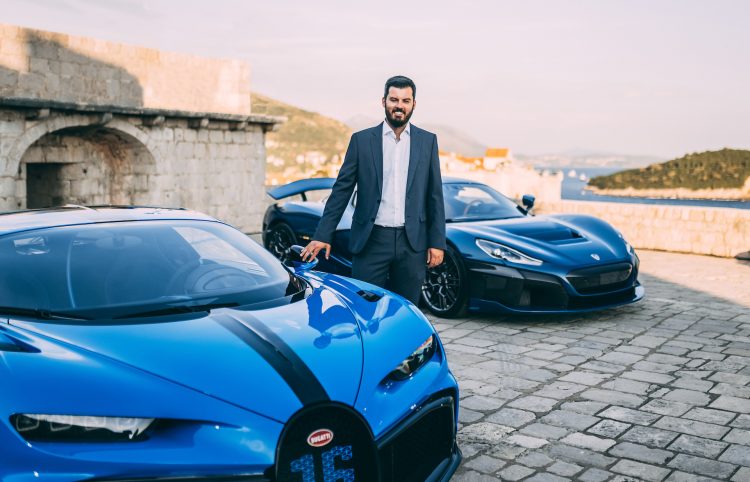 The company has reiterated that each and every Bugatti model will still be produced at the company’s iconic Molsheim Atelier production line in France, with each of the 135 people employed in the factory given a guarantee of employment.

Bugatti Rimac has started operating with around 435 employees, 300 of which are now based in Zagreb, with the addition of 180 employees who are headed for the Wolfsburg development site. 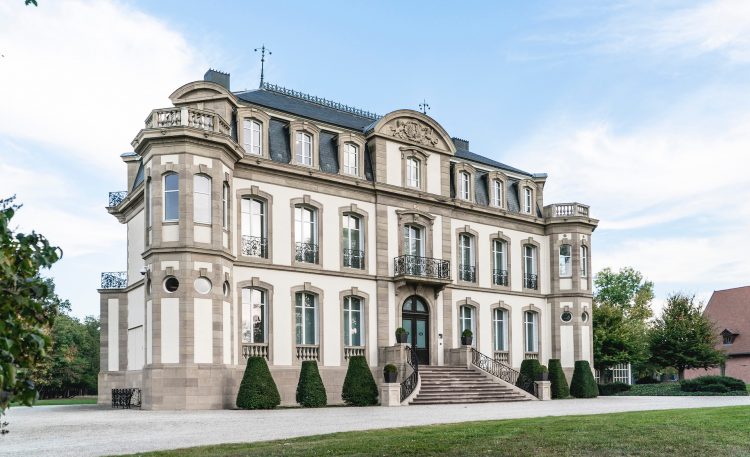 Stephan Winkelmann, who has sat as the president of Bugatti since January, 2018, has returned to his spiritual home as the chairman and CEO of Automobili Lamborghini, and said:

“I would like to thank the entire Bugatti team and our customers for three and a half unbelievable, exciting, intense and successful years. Together, we have developed fantastic hyper sports cars and led Bugatti into a new dimension.”