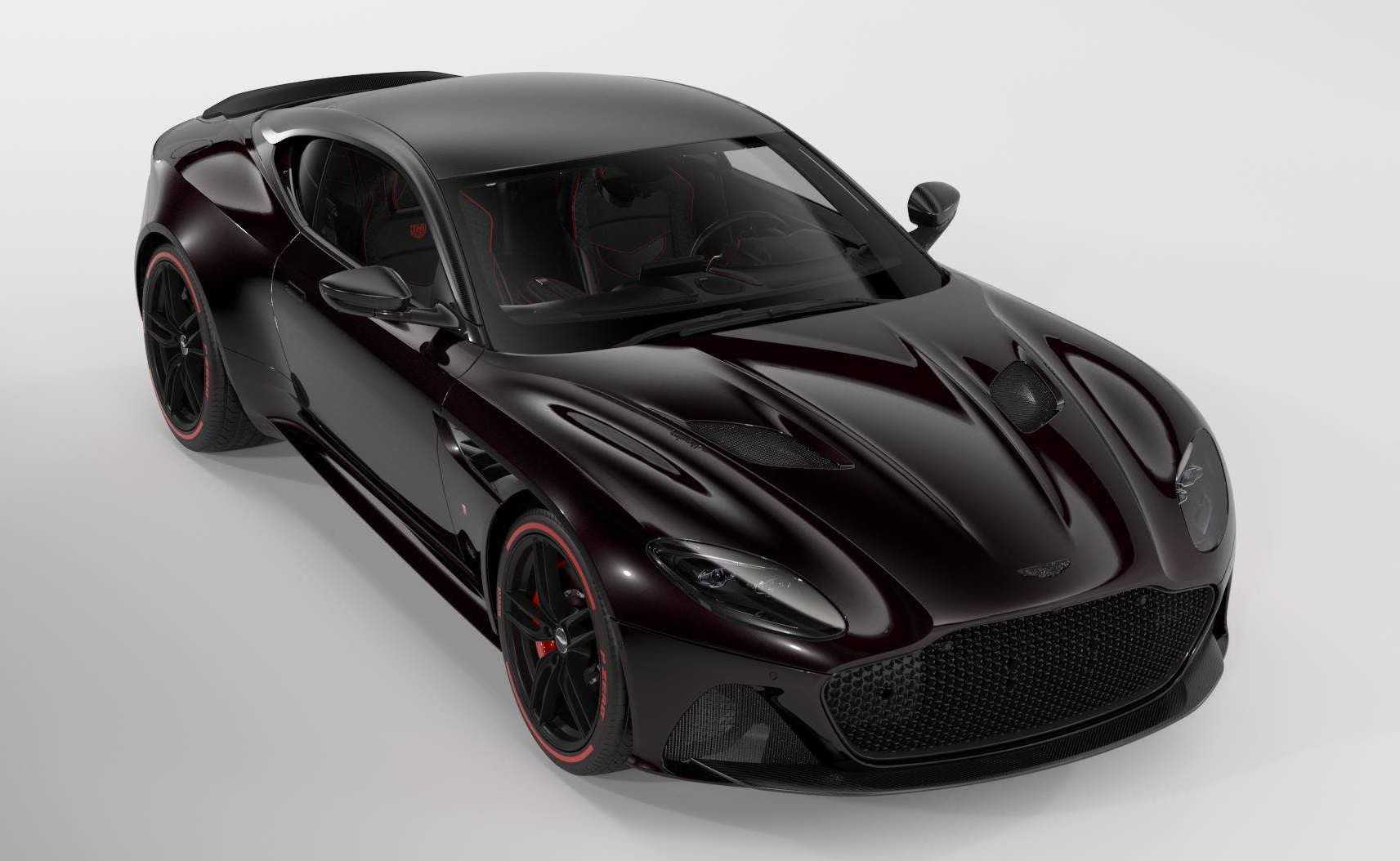 TAG Heuer and Aston Martin have teamed up to create a special edition version of the DBS Superleggera. And yes, it comes with a free wrist watch. 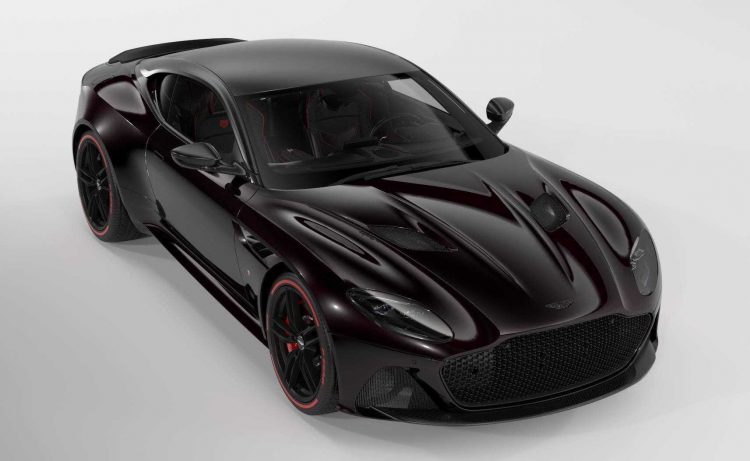 The Aston Martin DBS Superleggera TAG Heuer Edition is coated in Monaco Black paint which gives the grand tourer a sinister character. This is enhanced with a range of carbon fibre garnishes that make up the aero package.

Inside, the decor goes for a similar theme. There’s black leather seats with soft suede/Alcantara sections, a matching centre console lid, while the dash is mostly black with some chrome switchgear. All of this is contrasted with yet more red for the stitching and piping. 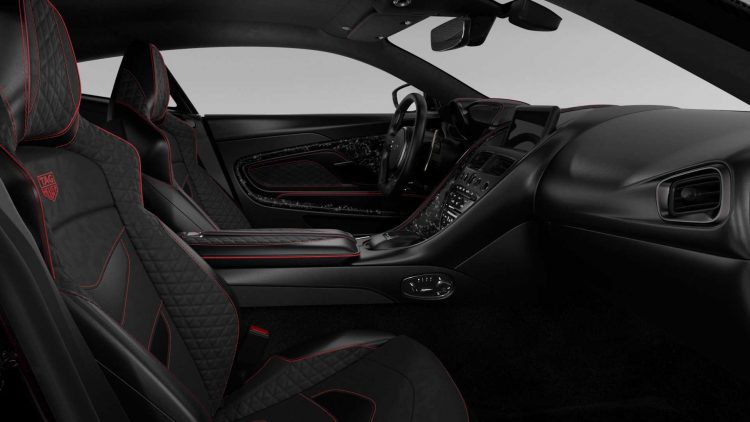 There’s no speak of any changes under the bonnet. But that’s no bad thing as the DBS is powered by a 5.2-litre twin-turbo V12 that churns out 534kW and 900Nm. This is enough grunt to dispatch 0-100km/h in a claimed 3.4 seconds, with a top speed of 340km/h. In other words, it doesn’t exactly need enhancement.

As far as we know Aston Martin is planning to launch just 50 examples of the TAG Heuer Edition, making it a very exclusive machine indeed. In Australia the standard DBS Superleggera is priced from $517,000. We suspect this limited edition will demand a decent premium over this.